Robbie Dunne of AS wrote that the rumoured €50 million (£44.6 million) transfer will be completed pending a medical. Deschamps spoke to the media ahead of Tuesday's UEFA Euro 2020 qualifier against Andorra and confirmed the move while complimenting his star:

The France boss said: "Two years ago, he was in the second division and now he will play at Real Madrid. He can play on either side, and his development is stunning."

Ligue 1 reporter Mohamed Bouhafsi previously said Mendy would undergo a second medical with the Madrid giants prior to completing the move:

Ferland #Mendy and Madrid. There wasn't an issue with his medical. But Real Madrid docs wanted to do additional testing they couldn't do at Clairefontaine, so he'll need to continue his medical after his NT duty. No deal yet between Lyon and Madrid.

Real are wary of a hip problem, but the player's party are said to be confident the transfer will go through, per Dunne.

The 24-year-old is one of several high-profile Lyon players to have been linked with a departure this summer. Memphis Depay, 25, has been rumoured as a possible departure and recently reiterated to AD (h/t Fox Sports) that he wouldn't be at Lyon for the rest of his career.

Mendy represents the second new defensive arrival at the Santiago Bernabeu this summer after Los Blancos confirmed the signing of centre-back Eder Militao from Porto in March.

Deschamps handed Mendy his senior international debut against Uruguay in November and has continued to promote the defender. The Frenchman appeared proud that another of his stars is set to join one of Europe's heavyweights.

Marcelo's dip in form last season opened the path for Sergio Reguilon to gain time as Real's first-choice left-back, but Mendy, a countryman of manager Zinedine Zidane, will be ready to take the starting place.

Reaction to Madrid vs. Unionistas 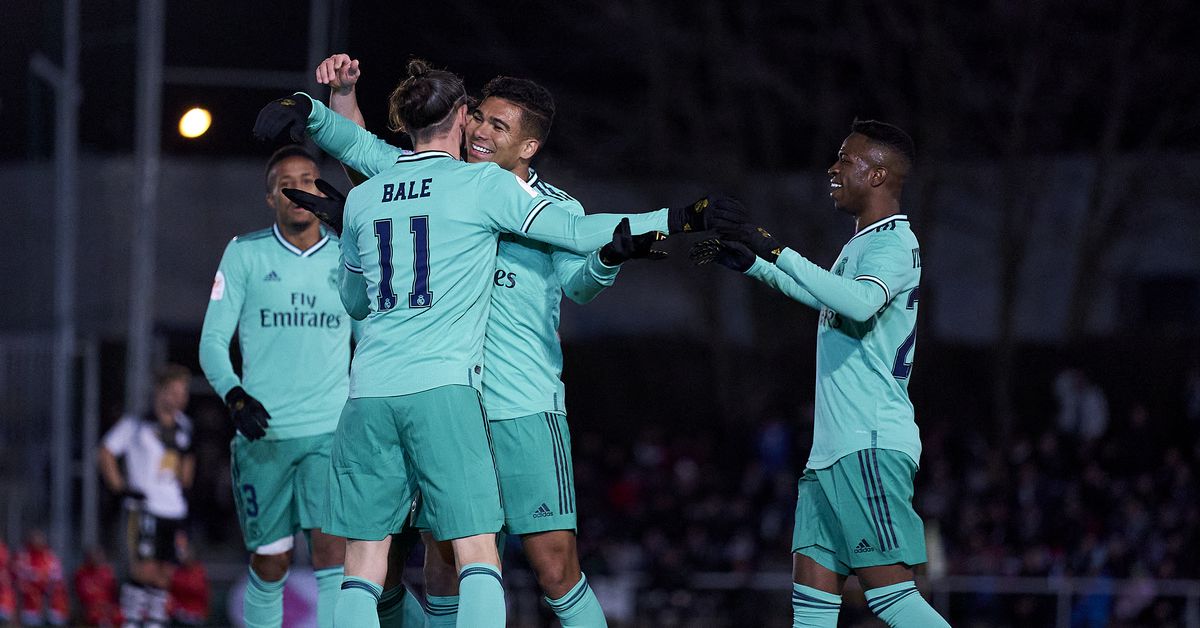 Reaction to Madrid vs. Unionistas