As Jerry Jeudy prepares for his junior season at Alabama, the Crimson Tide star is working with one of the best wide receivers in the NFL.

On Wednesday, Jeudy posted a video of himself working out with Oakland Raiders wideout Antonio Brown:

Off season but never off 💯 https://t.co/ofpACRhO7S

Working out with a seven-time Pro Bowler should only help take Jeudy's game to another level.

Jeudy arrived at Alabama in 2017 as a 5-star recruit, according to 247Sports. After making a limited impact as a freshman, he had a breakout sophomore campaign that saw him pile up 1,315 yards and 14 touchdowns while helping the Crimson Tide reach the 2019 College Football Playoff national championship game.

Alabama Football: What ’20 NFL Draft will say about ’19 Crimson Tide 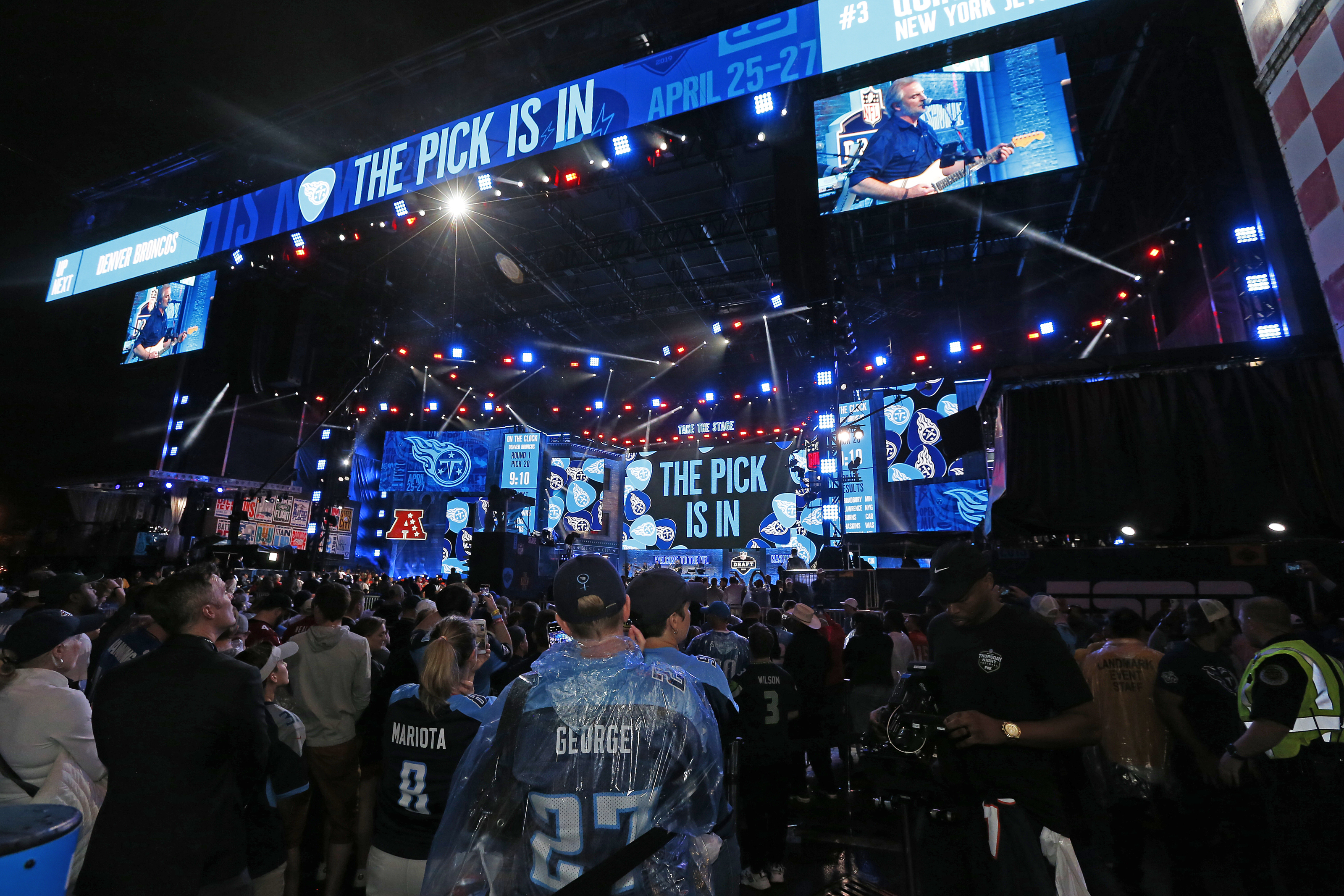 Alabama Football: What ’20 NFL Draft will say about ’19 Crimson Tide

How many Alabama players have been picked in the NFL Draft? How many Alabama players have been picked in the NFL Draft?