The Green Bay Packers announced Sunday that legendary quarterback Bart Starr, who was named the Most Valuable Player of the first two Super Bowls, had died at the age of 85.

A message from the family of Bart Starr https://t.co/TmduH0EiZb

The Packers' official release noted Starr had "been in failing health since suffering a serious stroke in 2014." He died in Birmingham in his home state of Alabama after being born and raised in Montgomery.

Today we mourn with the rest of the football world. Our sincere condolences to the Packers and the Starr family. https://t.co/QBnRt0C0iN

After a collegiate career at the University of Alabama derailed by injuries, he slid to the 17th round of the 1956 NFL draft and was selected by Green Bay with the 200th overall pick.

It will go down as one of the best selections in draft history with Starr leading the Packers to five NFL championships. They captured the 1961, 1962 and 1965 titles before the 1966 AFL-NFL merger and then defeated the Kansas City Chiefs and Oakland Raiders to begin the Super Bowl era.

"He called the right thing at the right time and he executed it," former wide receiver and Starr teammate Boyd Dowler said in the release. "He never made a bad read. He never made a stupid throw. If somebody was open, he'd get you the ball. He knew what it took to win and he went about doing it. He was a tremendous competitor and he was so consistent."

Legend doesn't do Bart Starr justice. His QB sneak to win the Ice Bowl in 1967 remains not only the greatest play in Packers history, but one of the greatest plays in the 100 years of the NFL.

He became the first quarterback to win five championships. The record was only surpassed earlier this year when New England Patriots signal-caller Tom Brady, another draft steal as the 199th pick in the 2000 draft, captured his sixth title.

Sadly, Bart Starr doesn’t get just due as a QB b’cuz too many people fixate only on Super Bowl era. Starr was the MVP of SBs 1 &amp; 2, but those were the end of a run where the #Packers won 5 NFL titles in 7 years &amp; reached 6 title games in 8 years. Best comp for Starr is Tom Brady.

He's a member of the Packers Hall of Fame, and his No. 15 is retired by the storied franchise. He was enshrined in the Pro Football Hall of Fame as part of its 1977 class.

Bart Starr was a true gentleman and one of the kindest people I knew. I had elbow surgery following our ‘95 Super Bowl in Birmingham and Bart made a visit to the hospital. To this day, not sure how he even knew I was there. #ripbart

Saddened to hear the news that one of my idols #BartStarr has passed away... one of those rare GREAT players that was a WAY better human being than fball player! He touched so many and will be deeply missed - the world needs more like him!

Starr joined the Green Bay coaching staff after his playing career and was named head coach in 1975. He held the position through 1983, leading the team to a playoff berth in 1982. 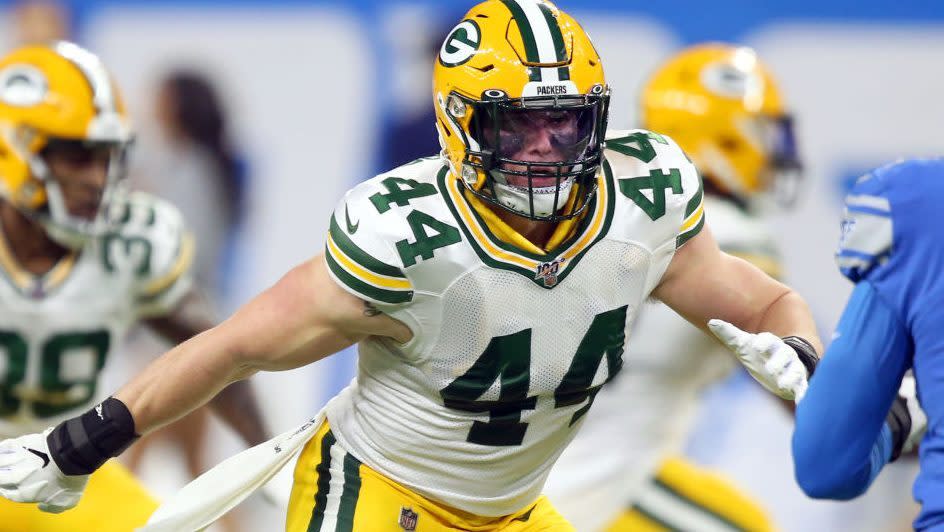