It turns out being one of the most successful actors of all time doesn't prevent you from having an awkward moment with an athlete.

Tom Hanks greeted Indianapolis Colts quarterback Andrew Luck during an event at the Children's Museum of Indianapolis by asking some very unusual questions:

One of the best parts of this video is none of the children seeking an autograph appear to have any interest in the hometown NFL quarterback. It's hard to blame them when Woody from Toy Story is standing right in front of you.

There is an argument to be made this interaction was always going to be a little awkward. Luck, for all of his skill on the football field, is known for being something of a nerd. He's certainly used it to his benefit by getting a degree in architectural design from Stanford.

When you're a two-time Oscar-winner like Hanks, you earn the right to be a little awkward when meeting one of the NFL's biggest stars. 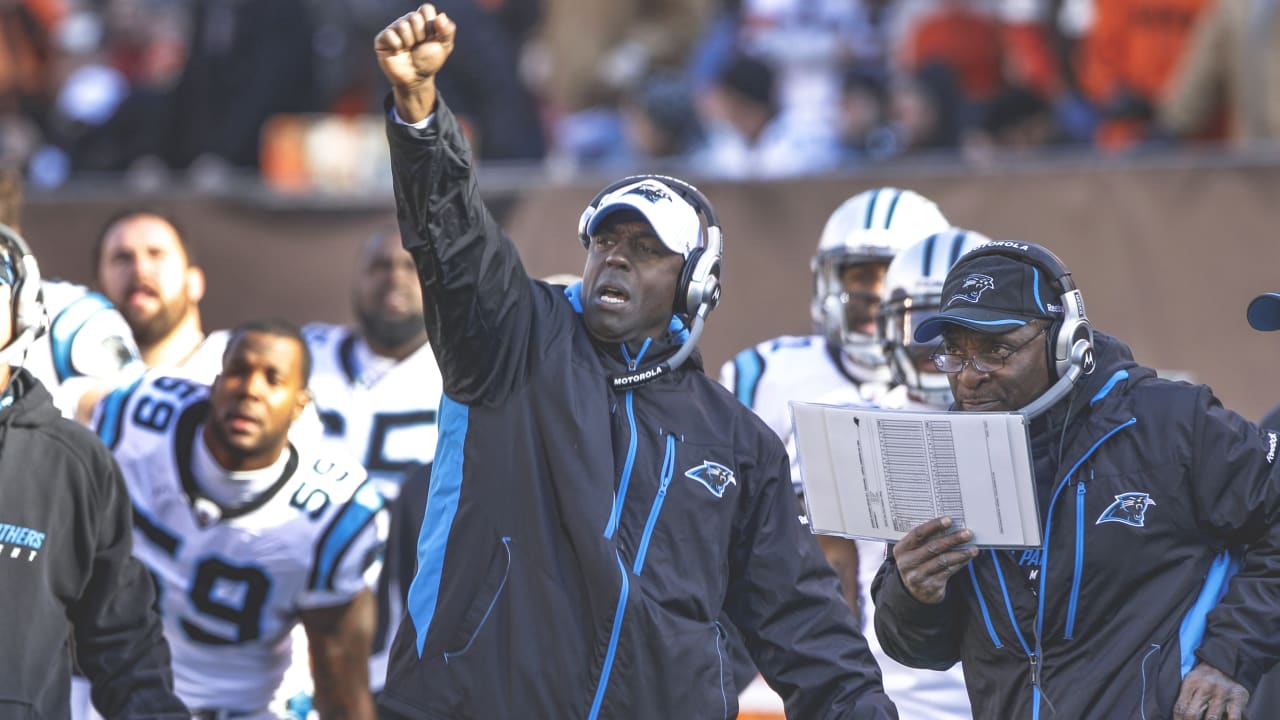 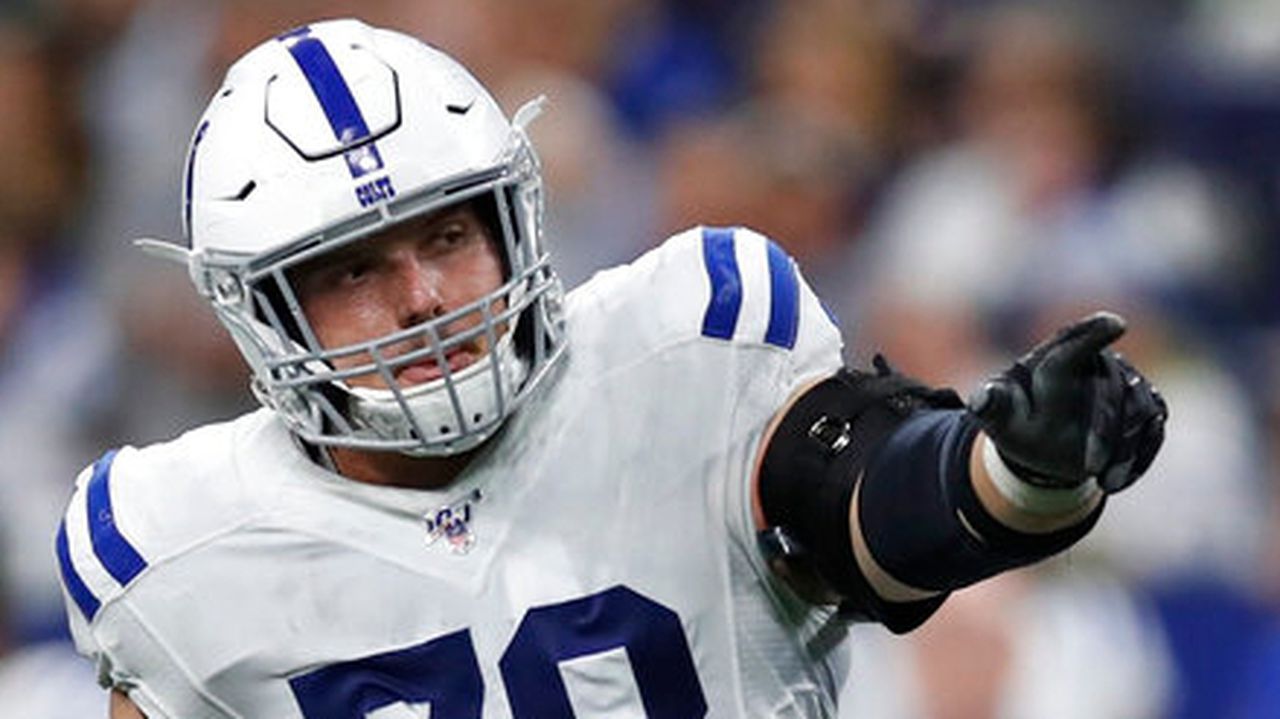