FIFA  abandoned plans to increase the field for the 2022 World Cup in Qatar to 48 teams on Wednesday.

It's official. FIFA releases a statement saying that the 2022 World Cup will NOT be expanded to 48 teams. The World Cup in Qatar will be the last with 32 teams before expansion in 2026. https://t.co/qJYIa0JBim

Martyn Ziegler of The Times reported FIFA president Gianni Infantino made the decision due to "political and logistical issues," adding that Infantino was hopeful the field could expand by playing matches in other Middle East countries but "reluctantly had to accept that it would be too challenging to do so."

FIFA voted in January to include 48 countries in the 2026 World Cup, up from the standard 32.

The new format will feature 16 three-team groups with the top two from each pool advancing to the knockout stages, which begin with a round of 32 rather than a round of 16.

Although that plan passed, Infantino said as recently as March the sport's governing body continued to research whether implementing the idea for 2022 was also possible.

"We will move to the next stage, we will explore the possibility of who could potentially be hosting some of the games in the Gulf regions," he told reporters at the time. "And if we come to some conclusions in June we will make a proposal to the Council and to the Congress, who is our ultimate decision making body, who will provide the final decision on this topic."

Infantino's decision to back down from his efforts to move the plan up four years means the 2026 World Cup hosted by the United States, Canada and Mexico will be the first with 48 sides.

While the host nation typically receives an automatic bid into the tournament, FIFA has yet to announce whether all three North American countries will get direct entry into the field.

Meanwhile, the 2022 World Cup will also move the event out of its traditional summer slot to take place from mid-November through mid-December of that year to avoid the grueling heat. 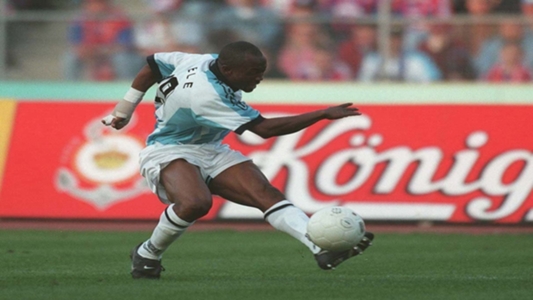 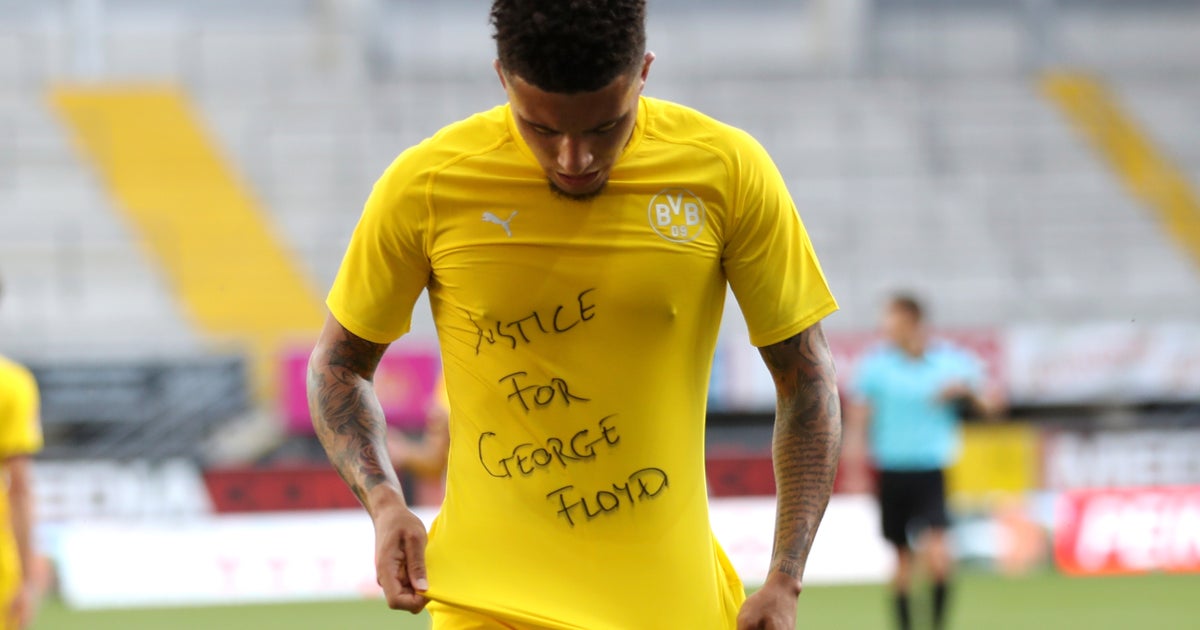