The group stage of the Hockey World Championships is winding to a close, with Monday representing the penultimate day of group games before the quarterfinals kick off.

Below, we'll break down the four games from the day and the implications going forward.

Great Britain closed its tournament in style, finally earning a win by defeating France 4-3 in overtime.

That spoiled a strong performance from Anthony Rech, who scored two goals for France.

The result didn't mean much for the rest of Group A, with both teams finishing on just two points at the bottom of the table. 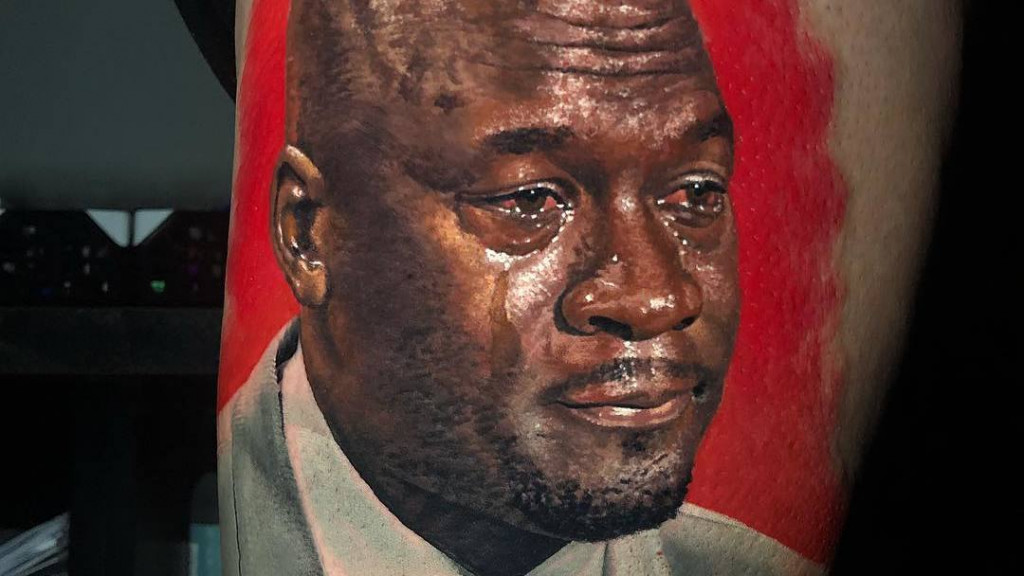 Sweden ended Latvia's slim hopes at advancing to the knockout phase on Monday, beating them 5-4.

Five different players scored for Sweden, led by Adrian Kempe's goal and assist, while goalie Henrik Lundqvist came away with 25 saves. Latvia's Roberts Bukarts did everything he could to keep his team in contention for the quarterfinals, scoring three goals, but it wasn't enough.

Sweden (15 points) remained within striking distance of Russia (18 points) for the top spot in Group B, with the two teams set to face each other on Tuesday with first place in the group up for grabs. Sweden is currently tied with the Czech Republic in points, though, and if both the Swedes and the Czech Republic earn all three points in its final game, things will get interesting, creating a three-way tie atop the Group B standings.

In that event, the first tiebreaker is head-to-head record between those three teams, with each holding a 1-1 record against the other two. The next tiebreaker would be head-to-head goal difference.

Latvia, meanwhile, will finish their tournament on Tuesday against Norway.

Canada moved back into second place in Group A with a 5-0 victory over Denmark on Monday.

Sam Reinhart led the way for the Canadians with two goals, while Jonathan Marchessault added a goal and an assist.

Canada's group play will end on Tuesday with rivalry matchup against the United States. Canada (15 points) is currently a point behind Finland and a point ahead of the United States in the group standings, so while Tuesday's matchup won't matter in terms of advancing to the quarterfinals, it will determine seeding in the next round.

Denmark's tournament will close against Slovakia on Tuesday.

Italy closed out its tournament with its first win, defeating Austria 4-3 in a shootout to move ahead the Austrians at the bottom of the table.

Andreas Bernard was the hero, making 41 saves, including three in the overtime shootout. Sean McMonagle scored the winning goal in the shootout for Italy, while Simon Kostner, Anthony Bardaro and Marco Rosa all scored in regulation for the winning side.

Italy finished its tournament with two points, while Austria earned just the one it got from losing to Italy in overtime.