Houston Rockets associate head coach Jeff Bzdelik will not return next season following a second-round playoff loss to the Golden State Warriors, according to the Houston Chronicle's Jonathan Feigen.

Bzdelik, 66, retired in September but rejoined the team in November. Feigen noted Bzdelik's contract ran through the 2018-19 campaign.

His future had appeared to be up in the air, though, since he declined to commit to coaching next season:

Asked about his thinking for next season after initially retiring last season, Bzdelik had been publicly noncommittal about his plans.

Don't know if this was the case, but if Bzdelik remained unsure if he wanted to return for another season, the Rockets might have wanted to proceed with candidates now, rather than when many could line up other jobs.

I asked Bzdelik last month if he wanted to be back. Said, "That's a really good question. I don't know the answer to it. First of all, none of us have any guarantees on tomorrow. Second, you have to ask my wife. I don't think it's that big of a deal."

He has been an assistant in the professional ranks since 2014 and with Houston since 2016.

While the Rockets have been known for their high-powered offense under head coach Mike D'Antoni, Bzdelik had been credited with helping the team perform at a high level on the defensive end of the court during the 2017-18 season. As the squad struggled on defense at the beginning of this season, it was glad to welcome Bzdelik back.

"Just really happy he's coming back," D'Antoni said in November, per Feigen. "It's great. Pick up where we left off." 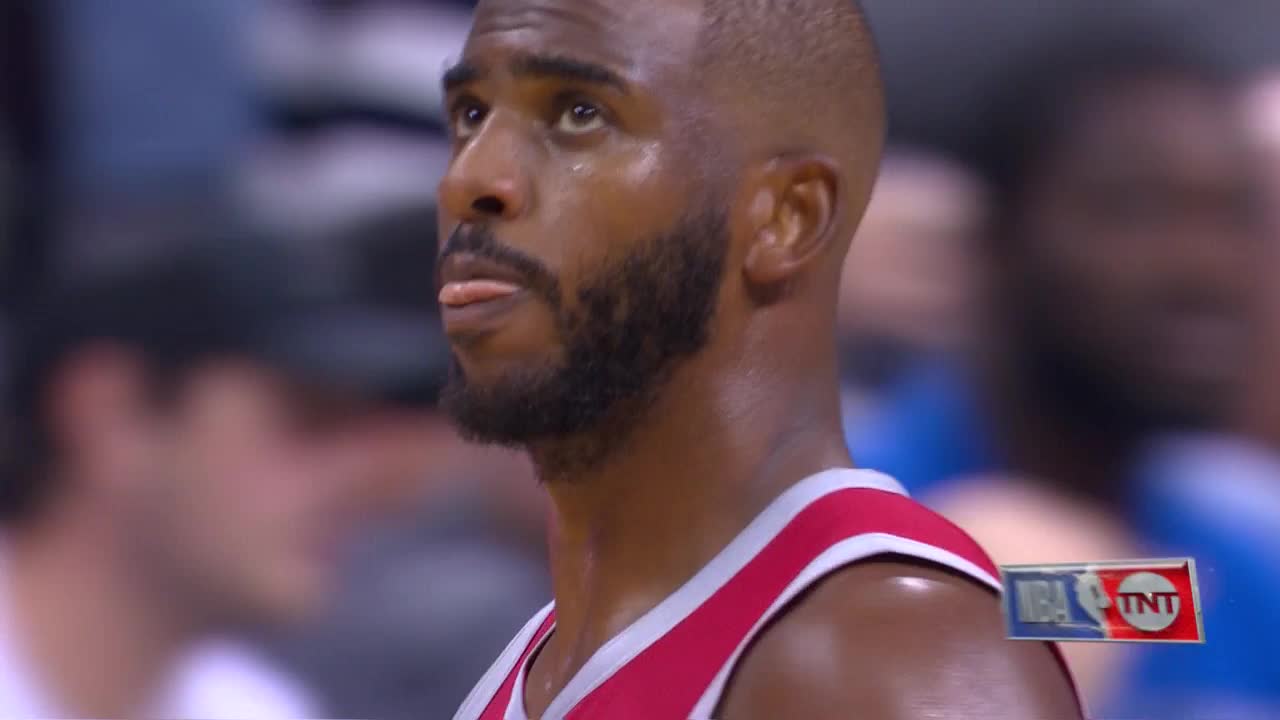 According to Feigen, Rockets owner Tilman Fertitta called the defensive-minded assistant "one of the missing pieces" in November, and center Clint Capela credited Bzdelik's passion and energy for helping him develop as a player.