San Diego Padres second baseman Ian Kinsler reportedly received an undisclosed fine from MLB for his use of profane language after a hitting a home run in Thursday's victory over the Pittsburgh Pirates.

Bleacher Report's Scott Miller reported the update Friday and noted the fine fell somewhere between $7,500 and $10,000.

Liz Roscher of Yahoo Sports noted Kinsler appeared to yell "F--k you all" as he crossed home plate, seemingly directing the profanity toward Padres fans.

The 36-year-old four-time All-Star selection denied that was the case after the game.

Kinsler was asked Friday before the second game against the Pirates whether he regretted his actions, per Bernie Wilson of the Associated Press.

"The only thing that I do regret is doing it on the field in front of everybody, so everyone can interpret it their own way," he said.

But when asked if he had a message for the fans, he simply replied, "No."

Kinsler has struggled mightily so far in 2019. He entered Friday's game with a .175/.233/.342 slash line across 37 appearances after signing a two-year, $8 million contract with the club in December.

He remained in the lineup as the leadoff hitter for Friday's contest. 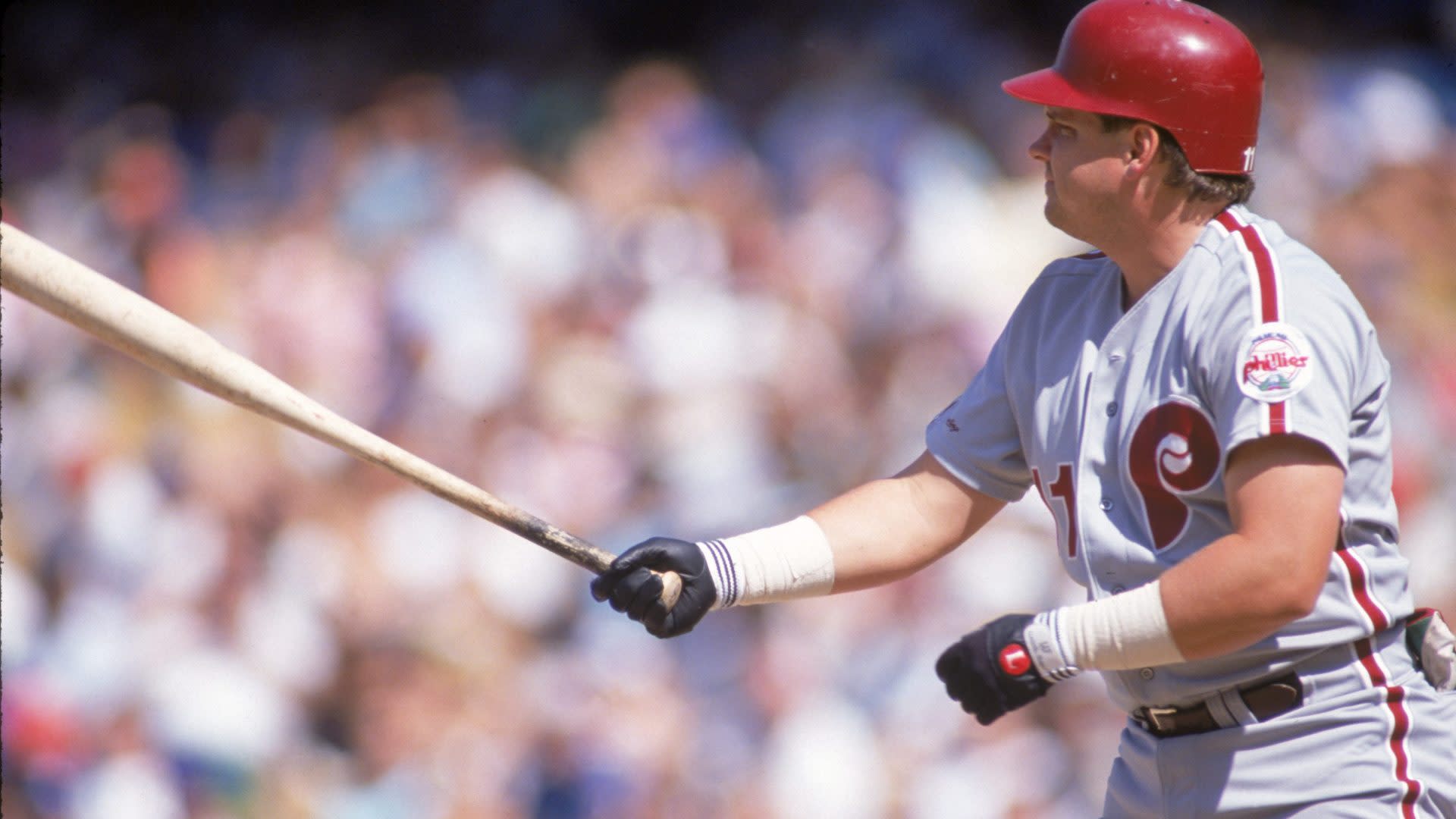 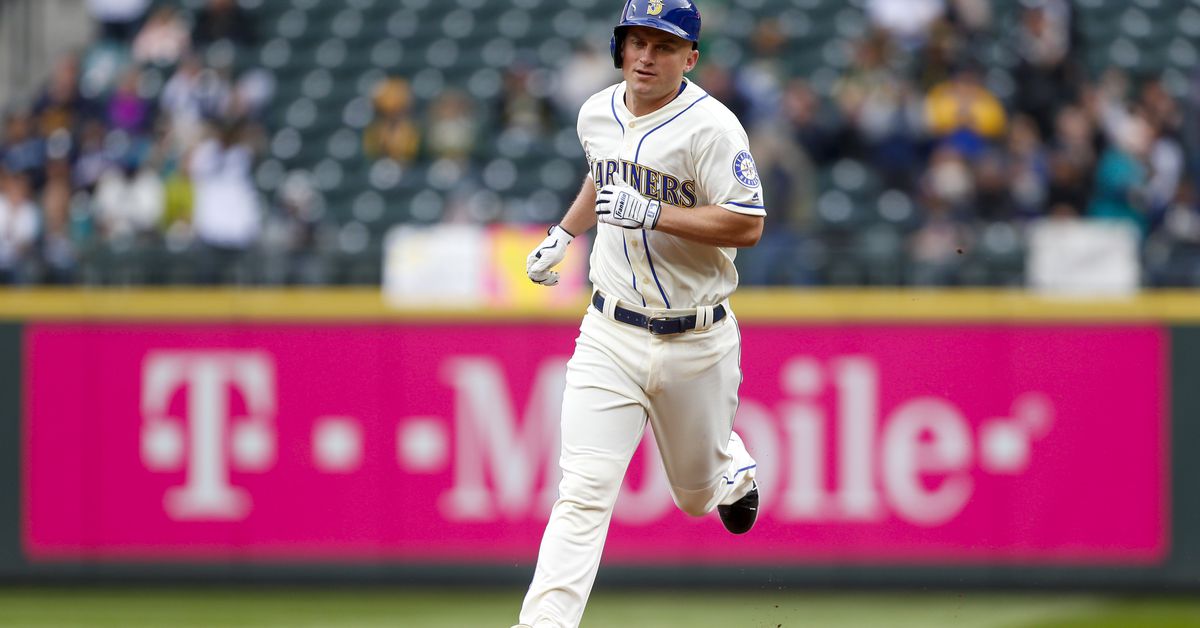