Even though Philip Rivers is heading into the final year of his current contract, the Los Angeles Chargers haven't done much to work toward a new deal.

Ian Rapoport of NFL Network provided the latest details on the veteran quarterback:

From Up to the Minute: The #Chargers haven't really kicked off extensions talks with QB Philip Rivers, but typically these deals happen for this franchise in the summer. https://t.co/Ks4ymDnZ0e

Despite the uncertainty about the future, there doesn't seem to be any concern from either side.

Rivers even recently discussed the possibility that he will allow his current deal to play out before working toward a new contract.

"I'm just fine right where we are, you know," he said Monday, per Jeff Miller of the Los Angeles Times. "I got this year left and under no immediate stress or urgency to get anything done. If it means playing it out, that will be just fine. It really will. We got a good group here and a good thing going. At this point, just focus on one year at a time and take it from there."

This certainly leaves him vulnerable in case of an injury, but it seems Rivers in banking on his durability as he hasn't missed a game since getting the starting job in 2006.

Meanwhile, general manager Tom Telesco also said he's "very comfortable" with the current situation and noted there is no timetable for an extension, per Herbie Teope of NFL.com.

On the plus side, he continues to praise the 37-year-old.

"[Rivers] is playing at a really high level right now, my expectation is he's going to be here a while," Telesco said in April, per Ricky Henne of the team's official site.

If the Chargers do move on from Rivers, they have prepared themselves by signing Tyrod Taylor to a two-year deal this offseason while drafting quarterback Easton Stick in the fifth round of this year's draft.

Crane Collapses at SoFi Stadium, No One Injured 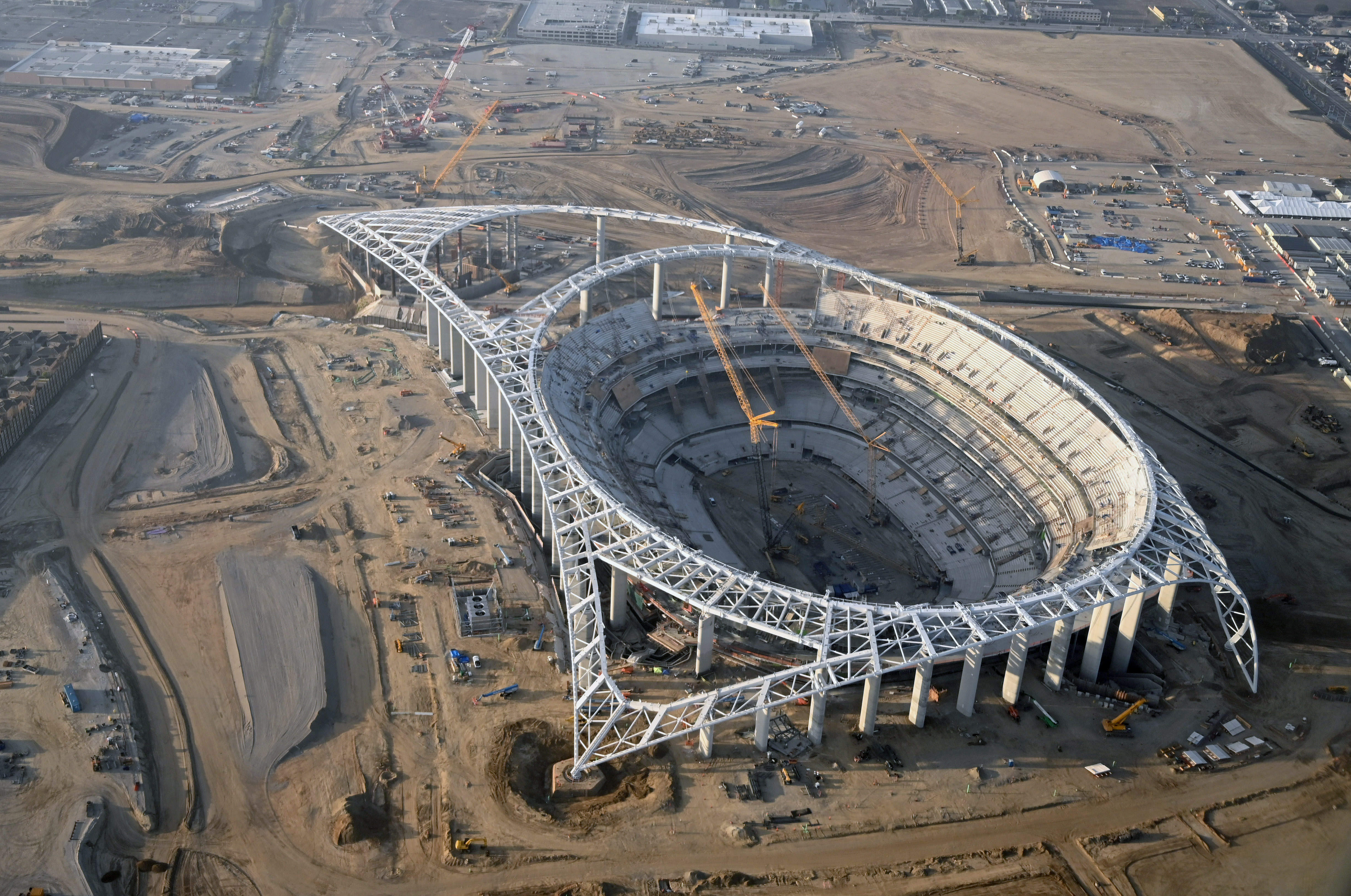 Crane Collapses at SoFi Stadium, No One Injured

Justin Melo
via The Draft Wire