Mumbai Indians needed a super over to beat Sunrisers Hyderabad in the 2019 Indian Premier League on Thursday, gaining play-off qualification.

The Indians had set a modest total of 165 for five but the Sunrisers struggled to put weight into their batting effort to seal a win.

Hyderabad forced a super over as they tied the game from the final delivery but the Indians grabbed the points as they won the shootout.

Quinton de Kock was in superb form for the winners and his knock of 69 guided his side to their first-innings total.

As the hosts won the toss and took the crease to open the match, they would have hoped for a bigger total to test the visiting party.

The Indians set a score of 165, but at a run rate of 8.10, the Sunrisers would have been encouraged.

De Kock's display was a saving grace for Mumbai, with the South African hitting 69 from 58 balls, taking him to fifth in the IPL scoring charts.

The 26-year-old smashed eight boundaries on his way to his total as his team-mates struggled to match his standard.

The IPL highlighted the player's performance:

Unbeaten 69 from QDK in the @mipaltan innings. Will this turn out to be a match winning innings by the opener? https://t.co/cWHE8r2AVf

Captain Rohit Sharma reached a conservative total of 24 as he despatched five fours in his opener's slot. Khaleel Ahmed gave an impressive bowling display for Hyderabad, claiming three wickets for 42.

The Sunrisers came into bat with an air of calmness about their play, and they took the option to chip away at their target rather than blasting their way forward.

Tension was clearly present from the Mumbai crowd, and Manish Pandey got down to work for SRH after openers Wriddhiman Saha and Martin Guptill lost their wickets for 25 and 15, respectively.

Pandey hit six boundaries to take his team past 100 runs. The Sunrisers had to score 61 from the final 36 balls to claim the win.

However, the Mumbai bowling remained disciplined and economical, and Sunrisers allowed too many dot balls in the closing stages.

Hyderabad forced a dramatic super over with a final six off the last ball but the effort wasn't enough to claim an away win.

Pandey was run out with the first ball as he tiredly chased a second run, and SRH made nine runs to set the target.

Mumbai quickly reached their goal and booked their place in the play-offs, climbing up to second in the standings. 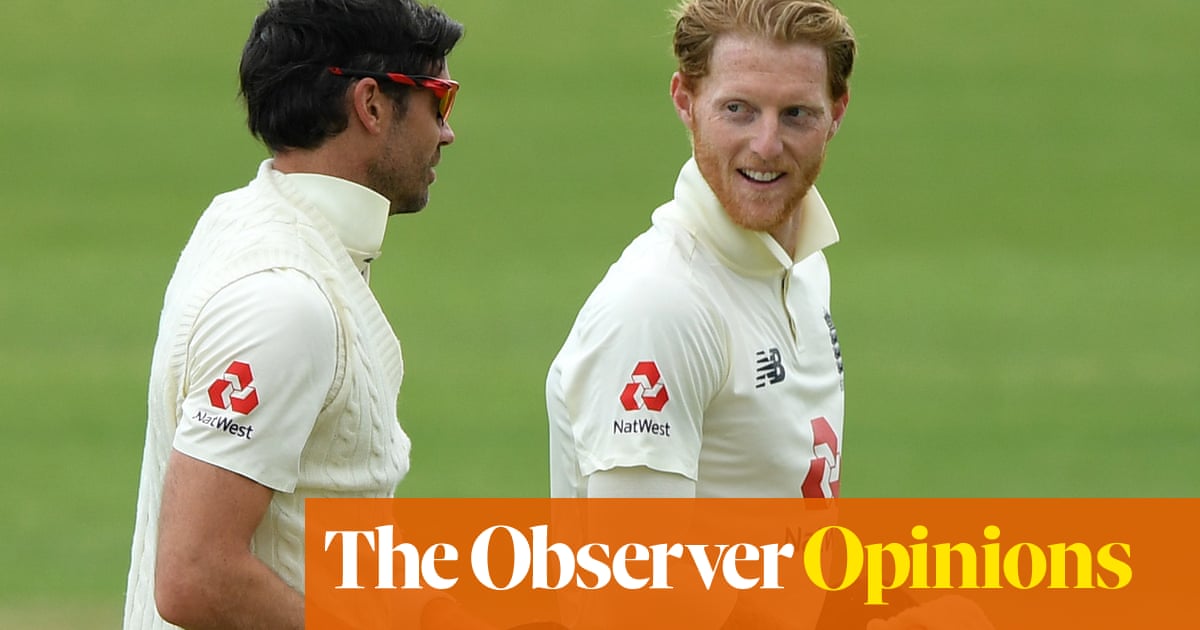 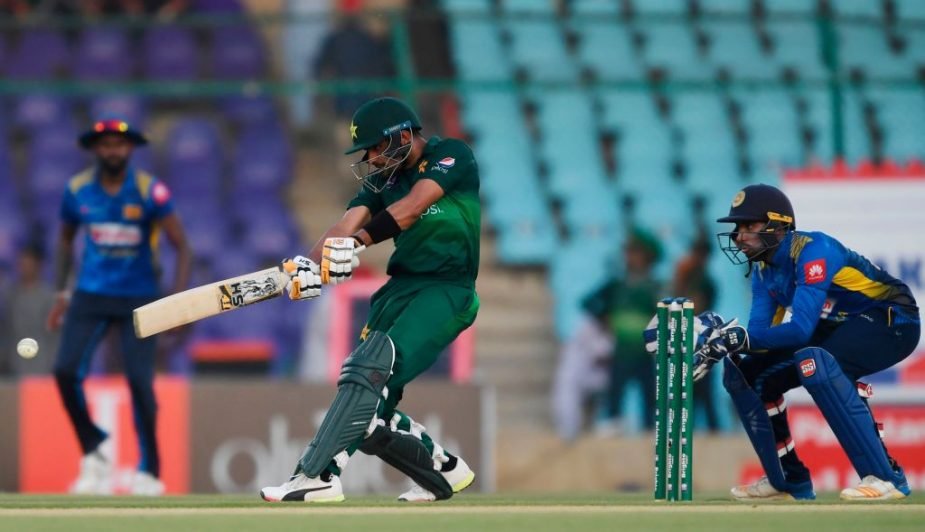 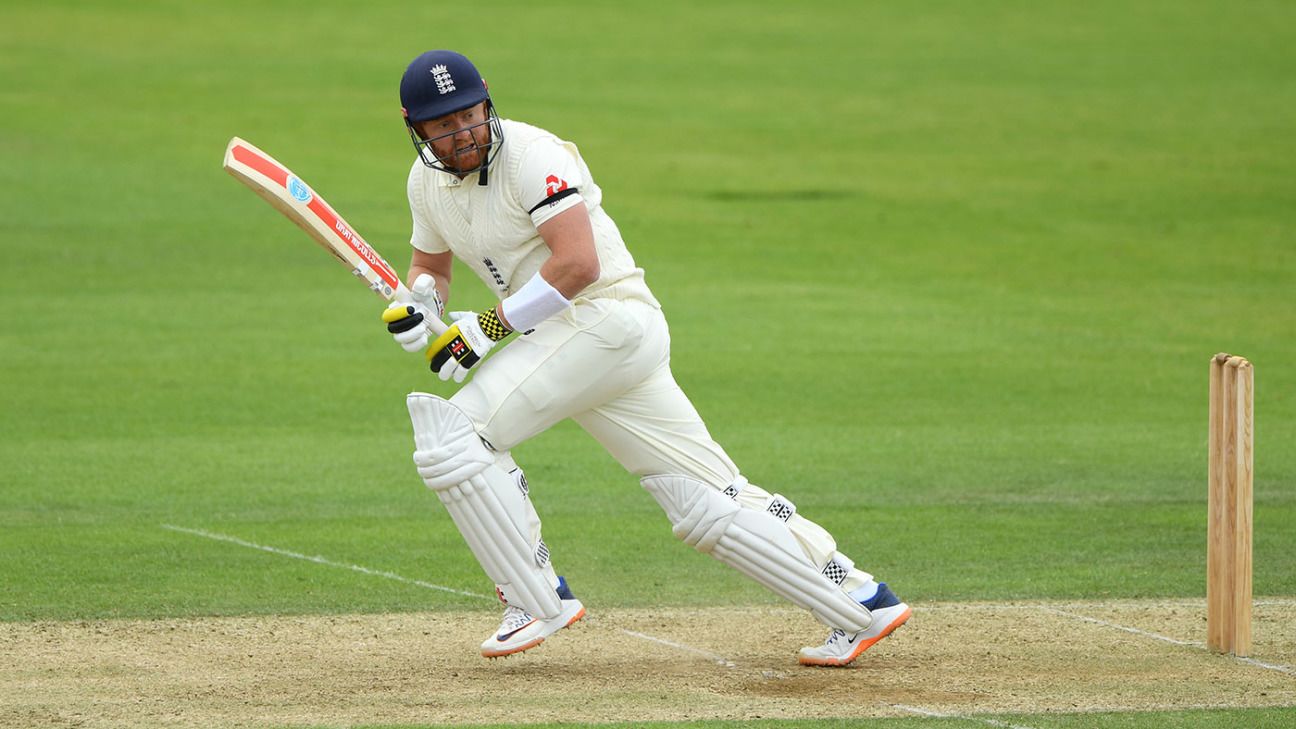 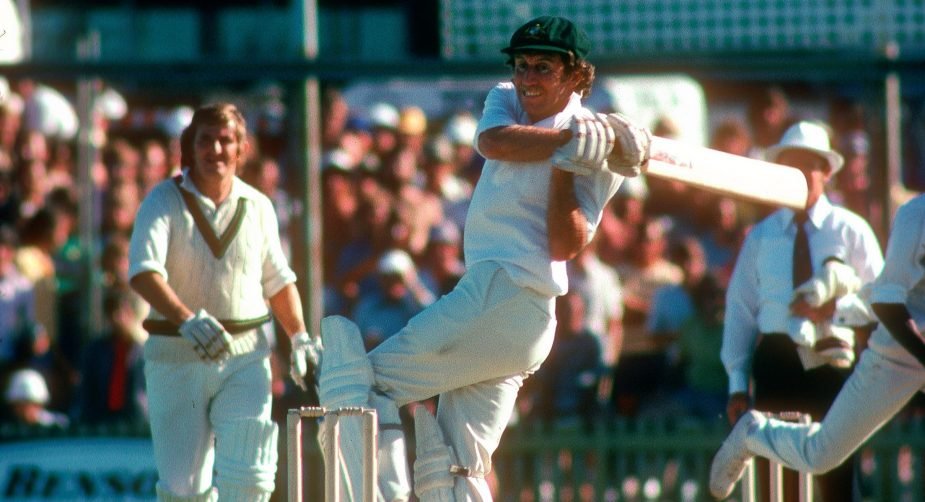