Denver Nuggets fans let Portland Trail Blazers center Enes Kanter know how they felt about him via "Kanter sucks" chants on Wednesday, but they didn't faze the eight-year veteran after his team's 97-90 win:

Enes Kanter responds to the "KANTER SUCKS" chants. Kanter said "I heard those chants a lot...If they're going to boo me, I'm doing something right" @Enes_Kanter #RipCity https://t.co/9osEQnhYDu

The big man was involved in a midgame scuffle after knocking down Nuggets guard Torrey Craig, which didn't win him any friends in Denver.

However, a closer look at the video reveals that Kanter was in the wrong place at the wrong time as Nuggets center Nikola Jokic pushed Kanter into Craig:

Denver fans may have been upset, but Kanter definitely didn't suck on Wednesday en route to posting 15 points, nine rebounds, two blocks and two steals. Royce Young of ESPN.com also gave credit where it was due:

Enes Kanter really has been something else for Portland. The toughness is admirable, but even beyond that, he's playing outstandingly well.

Kanter and the Blazers will return to friendlier confines when they host Denver for Game 3 of their Western Conference second-round playoff series on Friday at 10:30 p.m. ET. The two teams are tied at one game apiece. 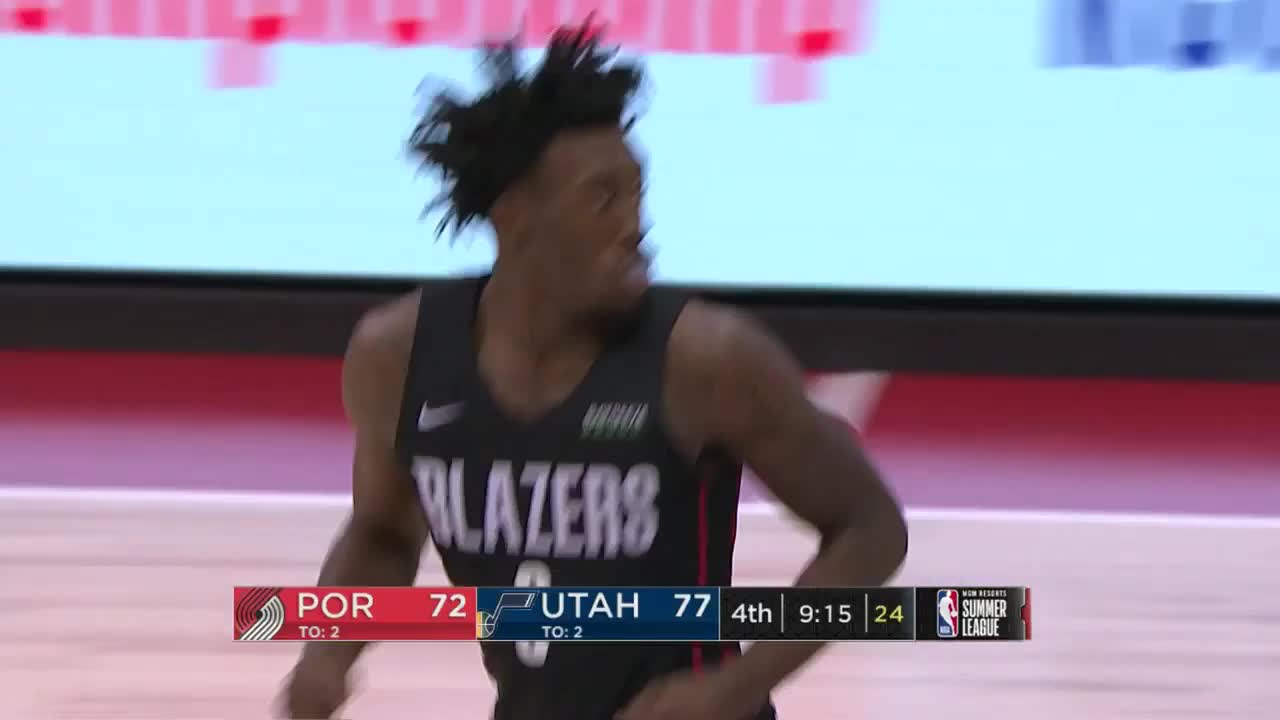