Ajax forward David Neres has said he is unsure on where his future will lie beyond the campaign amid speculation linking him with a number of high-profile clubs.

The Brazilian starlet has been a key man in the Dutch side's incredible season, helping the team put together a surprise run to the UEFA Champions League semi-finals.

As is the case with a number of Ajax players, the player has been tipped to join one of Europe's elite teams in the upcoming transfer window. When asked about a possible transfer by Voetbal Primeur (h/t Chris Burton of Goal), Neres was non-committal.

"I have to see what is best for me, for my career and my family," he said of a possible move away from the Eredivisie giants. "We will see what the future holds, but I have a contract here and I am satisfied here."

Burton noted Arsenal and Liverpool have been linked with the winger. Premier League outfit Everton are also said to have been impressed by Neres, as have Serie A side Roma.

Although he still has a lot to learn and areas in which he can improve, the Ajax tyro has put in some of the most thrilling individual performances in the Champions League this season, helping the team get the better of Real Madrid and Juventus on their way to the last four.

In the showdown with the latter, Neres' goal early in the second half got them back into the tie after Cristiano Ronaldo's opener (U.S. only):

Juventus and Ronaldo host a young Ajax team that can be full of surprises... Anything can happen in this Leg 2 matchup 😬 Watch these teams go head-to-head at 3 p.m. ET on #BRLive 💪 ➡️ https://t.co/fDvHTt1zTe https://t.co/hAU7OPpArt

He was also on the scoresheet at the Santiago Bernabeu as Ajax beat Los Blancos 4-1 to advance into the quarter-finals:

The 2017-18 term proved to be a breakthrough one for the youngster, as he established himself as one of the best players in the Dutch top flight.

He's kicked on again this season, operating on either flank and causing consistent issues for defenders. Neres is blessed with strength on the ball and a change of pace, but he has technical quality and the confidence to take risks in the final third.

In addition, he's been complemented by the likes of Hakim Ziyech and Dusan Tadic in attack this season, meaning the goals have flowed for the Dutch giants:

Neres still makes poor decisions in the final third and can be prone to clinging to the ball. However, with some refinement in those areas of his game, he could go to the top—he certainly wouldn't look out of place at either Liverpool or Arsenal.

Ajax will hope that he wants to stick around, especially given they have already agreed to sell Frenkie de Jong to Barcelona; per Burton, Matthijs de Ligt and Nicolas Tagliafico have also been tipped to leave the Dutch capital this summer. 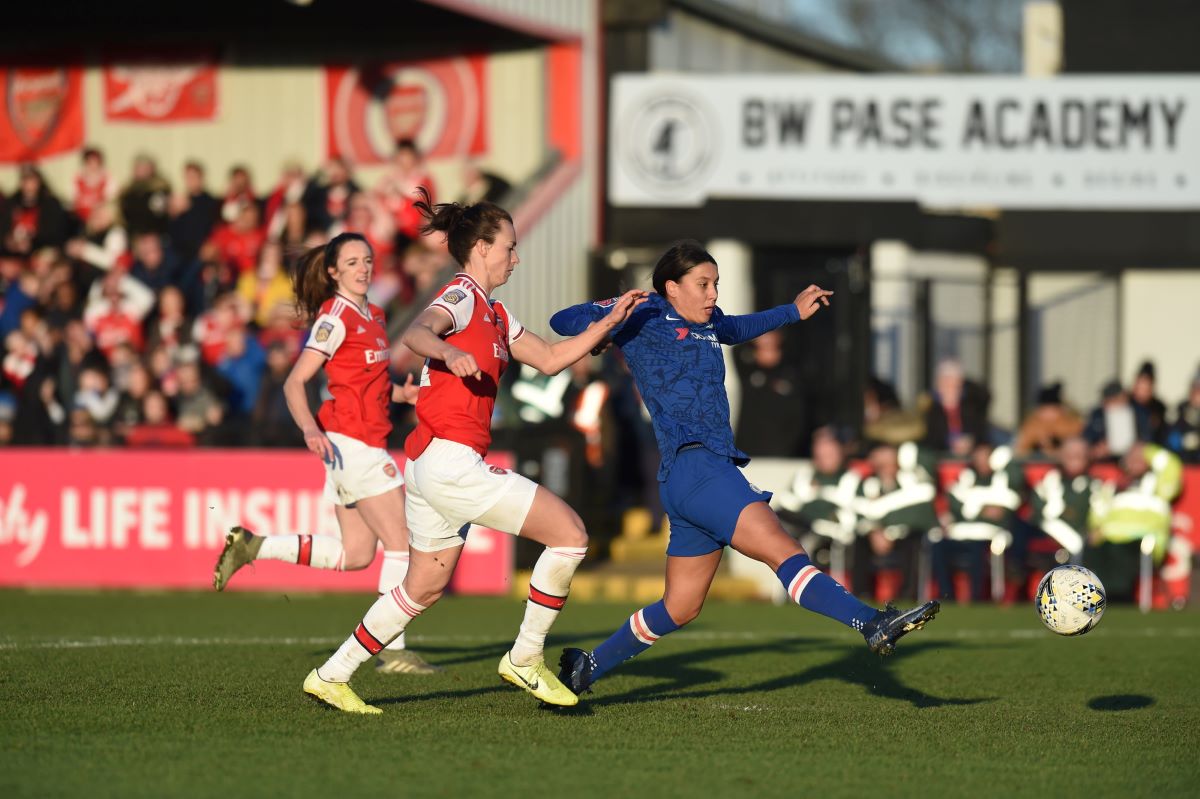