Gavin DeGraw suffered quite the unfortunate mishap when he was given the honor of singing the national anthem before the Game 5 showdown between the Dallas Stars and the Nashville Predators at Bridgestone Arena on Saturday.

The "I Don't Want to Be" singer earned strong reviews for his rendition of "The Star-Spangled Banner":

.@GavinDeGraw gets the party started in Nashville with a ~ smashing ~ rendition of the National Anthem. https://t.co/YohpqHfcxp

Unfortunately for the 42-year-old DeGraw, he got a little careless afterward...and wound up face-planting:

May the @PredsNHL skate better than @GavinDeGraw tonight! Love you, Gavin! https://t.co/KVkLNeTnJY

It was that sort of day for Nashville as well.

The Predators moved within one game of elimination as the Stars grabbed a 3-2 series lead with a 5-3 victory. 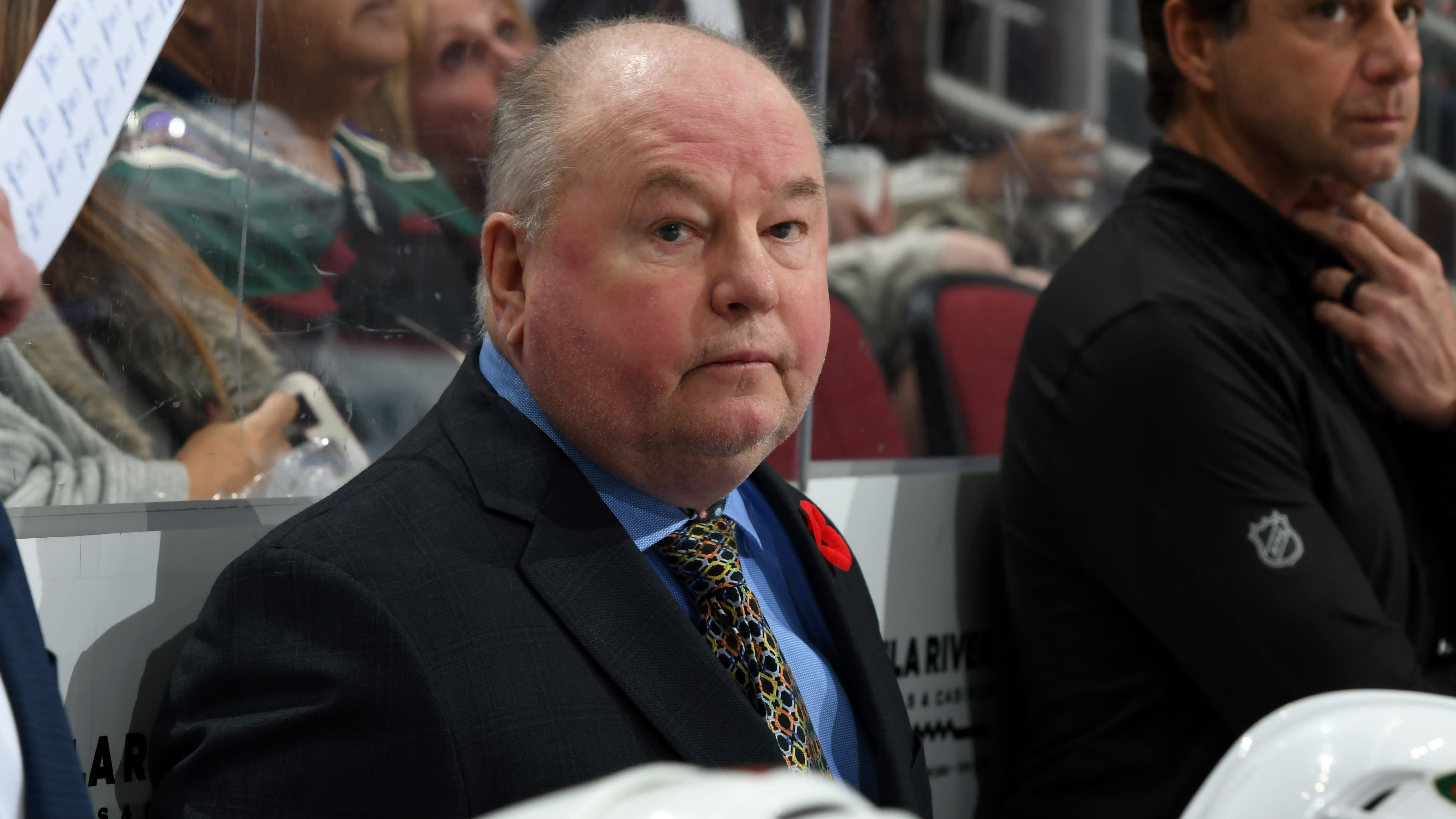