One year after finishing third in the Vezina Trophy voting, Tampa Bay Lightning goalie Andrei Vasilevskiy took home the award for his outstanding performance during the 2018-19 season.

Vasilevskiy beat out Robin Lehner of the New York Islanders and Ben Bishop of the Dallas Stars to be named the NHL's top goaltender Wednesday.

Even though the Lightning's historic regular season didn't result in a Stanley Cup, there's no arguing that Vasilevskiy emerged as a dominant force in net. The 24-year-old led the league with 39 wins, tied for fourth in shutouts (six), tied for sixth in save percentage (92.5) and ranked ninth in goals-against average (2.40).

Vasilevskiy was able to put up those numbers despite missing 16 games with a fractured left foot.

Lightning captain Steven Stamkos made his case for Vasilevskiy winning the Vezina Trophy at the conclusion of the regular season, via NHL.com's Brian Compton:

"There's not a lot that can be said about [Vasilevskiy] that all of us don't already know. I think he's gotten better as the season's gone on. I thought coming back from that injury, he wanted to get dialed in right away.

"You just see his work ethic in practice. You see his preparation for games, he's just so competitive. He wants to make every single save. It's obviously fun to be part of that because it makes our job easier to go out and just have to get one."

There were a number of factors that contributed to the Lightning tying the NHL record with 62 wins during the regular season. Their offense was fantastic once again, leading the league in goals scored for the second straight year.

Defense and goaltending made the biggest difference for Tampa Bay, though. The team went from 13th in goals allowed in 2017-18 to tied for seventh last season.

Vasilevskiy is the anchor of a Lightning defense that's among the NHL's elite. He was consequently rewarded for those efforts with the league's highest individual honor for a goaltender. 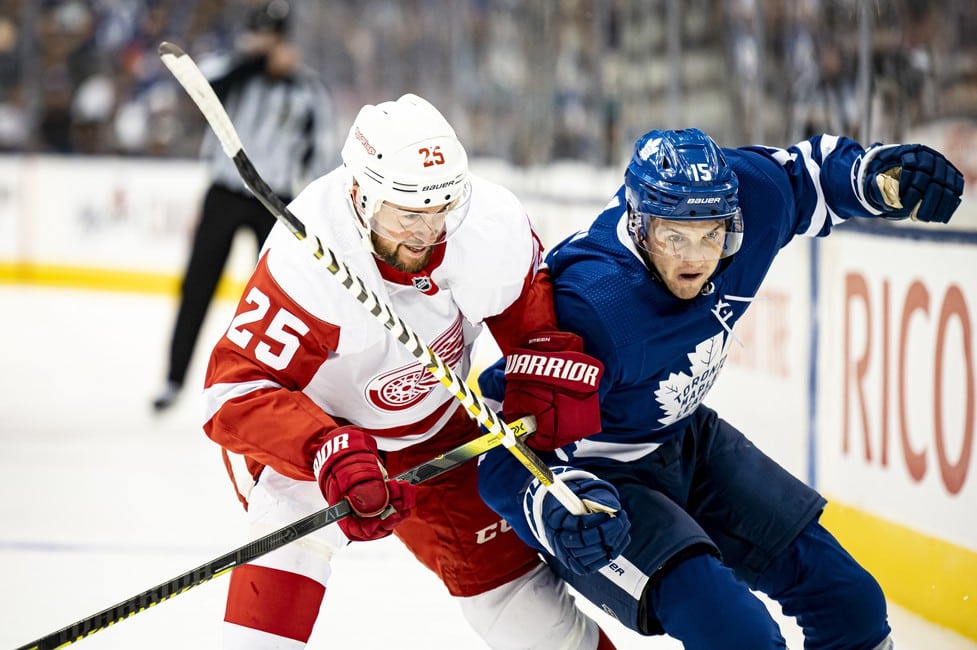 Eugene Helfrick
via The Hockey Writers