All-Star point guard Kemba Walker was recently non-committal about returning to the Charlotte Hornets, but general manager Mitch Kupchak and Co. are going to make re-signing the veteran a top priority this offseason.

Mitch Kupchak on Kemba: "I think this is a place he wants to be and we'll do everything we can to bring him back here." https://t.co/3RurgKKmAM

"I think this is a place that he wants to be, and we'll do everything that we can to bring him back here," Kupchak said Friday, according to Steve Reed of the Associated Press. "But he is half of the equation."

This comes just days after Walker, who is scheduled to hit free agency this summer, declined to discuss his plans for the future.

Kemba Walker on his future with the Charlotte Hornets. https://t.co/tJcjmiaM3k

"I don't know," Walker said when asked after Wednesday's regular-season finale if he would re-sign with Charlotte in free agency this summer, according to The Athletic's Rod Boone. "I've got a long time to even start thinking about that stuff. Me and my agent will get together. Me and my family, we'll discuss that stuff when the time is right."

Those comments came on the same night the Hornets, who finished ninth in the Eastern Conference at 39-43, were officially eliminated from postseason contention. They have made the postseason just twice in Walker's eight-year career.

"I have no feeling right now, I don't know," the 28-year-old guard recently said of his impending free agency, per Reed. "Honestly, I don't know what to expect. I guess it's a lot of different emotions bottled up into one. I'm not sure. I don't know." 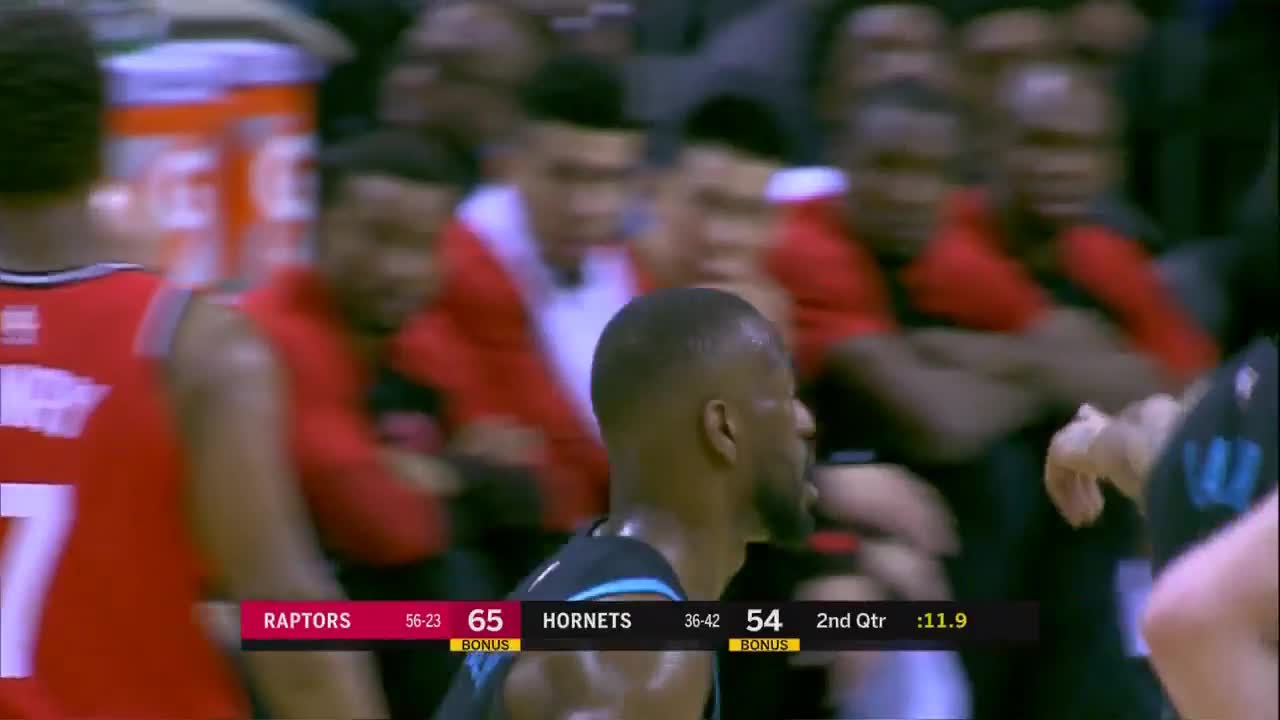 The veteran's name appeared in the rumor mill prior to each of the past two trade deadlines. However, Charlotte opted to keep its star in hopes of building around him and ultimately re-signing him. And the Hornets understood the risks that came with holding on to him, via WFNZ-AM/FM:

“That’s the decision we made.” Kupchak on deciding not to trade Kemba. “He could stay or decide to leave. We’re aware of that.” https://t.co/tUqRCsEXrD

Then again, the Hornets had very little reason to believe that they wouldn't be able to re-sign the guard.

Walker told The Athletic's Michael Scotto in July 2018 that he planned "on being a Hornet for a long time" while downplaying the notion of a New York homecoming. He doubled down on that stance prior to the 2018-19 season back in September:

"This is where I want to be," Walker said. "This is the place I love, and I'm just really confident I'll be here."

He echoed similar sentiments earlier this week, per Boone:

Kemba said nothing has changed in regards to Charlotte being the place he wants to play https://t.co/jCGDeKCIHZ

Now, the Hornets have a little more than two months to convince Walker to remain in Charlotte as he will have the opportunity to explore all of his options come July 1.