Texas Rangers pitcher Luke Farrell was removed from Saturday's spring training game against the San Francisco Giants after being hit in the face by a line drive.

Per ESPN.com, Farrell had an X-ray that revealed a non-displaced fracture in his jaw and was later released from the hospital.

Per MLB.com's Dave Sessions, Farrell is expected to be examined by a maxillofacial specialist on Monday.

"That was a terribly frightening moment," Rangers manager Chris Woodward said after the game, via Sessions.

The Rangers claimed Farrell off waivers in January. The right-hander has played for three teams since making his MLB debut in July 2017 with the Kansas City Royals. He finished that season with the Cincinnati Reds, posting a 2.61 ERA in 10.1 innings over nine appearances.

After the Chicago Cubs claimed Farrell off waivers following the 2017 season, he appeared in 20 games for the team last year. Despite striking out 39 hitters in 31.1 innings, the 27-year-old had a 5.17 ERA. 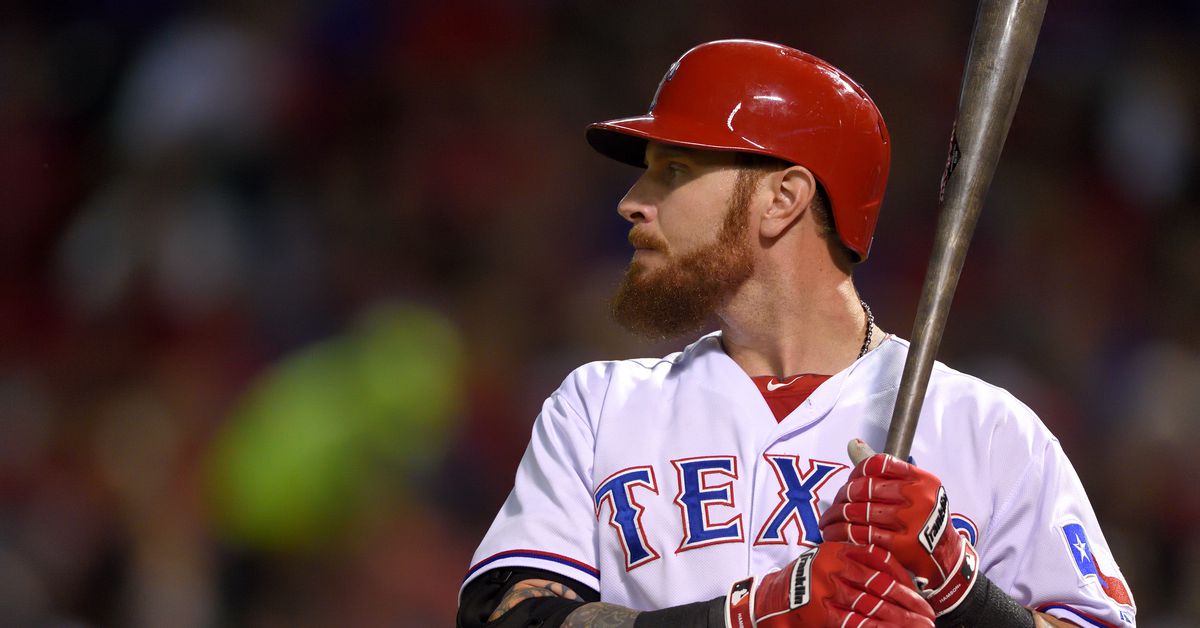