Following No. 22 Iowa's 90-70 road loss to the unranked Ohio State Buckeyes on Tuesday at Value City Arena, McCaffery unleashed an expletive-laden rant toward one of the referees.

"You cheating motherf--ker," he said, per Kyle Rowland of the Toledo Blade. "You're a f--king disgrace."

With 4:08 left in the second half, Iowa guard Connor McCaffery, the head coach's son, received a technical foul after arguing a separate foul call. Then referees assessed Fran a technical foul at the 3:10 mark after he walked onto the court to voice his frustration with the officiating.

According to ESPN.com, reporters asked the elder McCaffery about his conversation with the referee in the hallway of Value City Arena. McCaffery declined to go into detail, saying, "I can't talk about that."

McCaffery's suspension could prove costly for the Hawkeyes. At 10-7 they sit sixth in the Big Ten, and he'll be out for games against Rutgers and the 19th-ranked Wisconsin Badgers.

Any hope of earning a top-four seed for the Big Ten tournament—thus automatically qualifying for the quarterfinals—is likely gone at this point for Iowa. The team sits two games back of the No. 17 Maryland Terrapins. 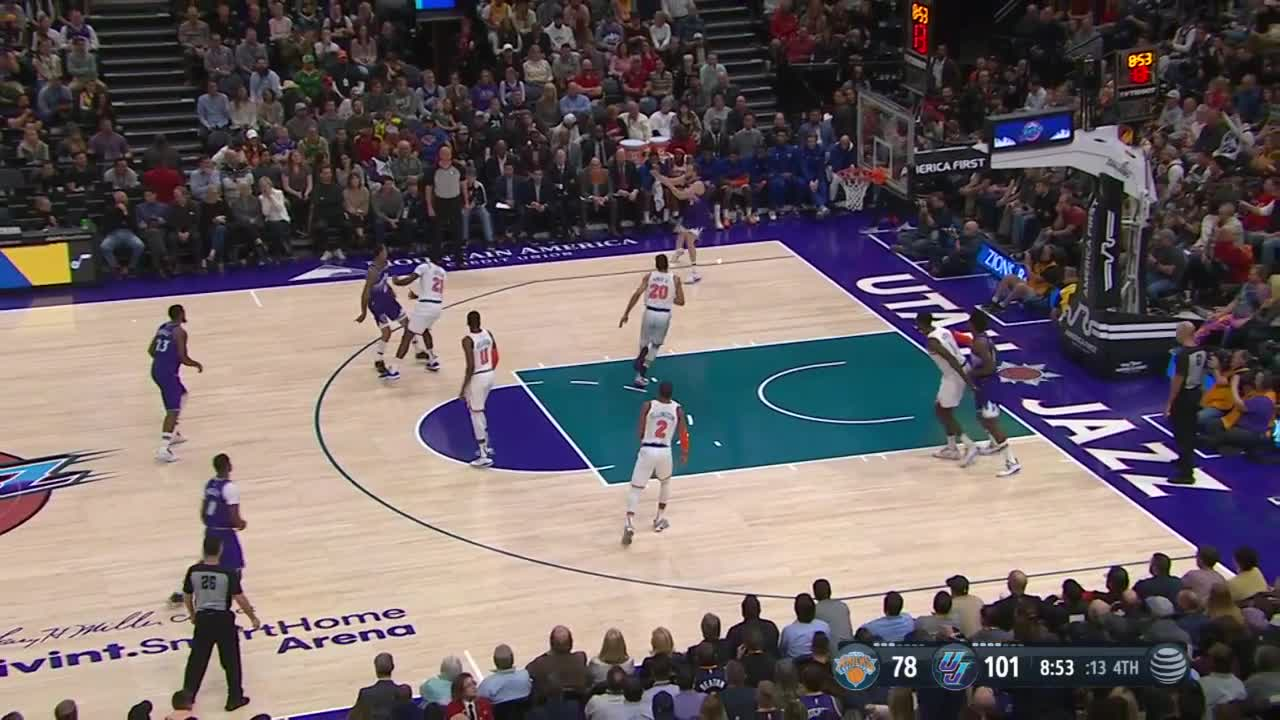 How Hawkeyes Have Rebounded Nicely from Forgettable Finish in ’14

How Hawkeyes Have Rebounded Nicely from Forgettable Finish in ’14

St. John's Star Figueroa Will Either Go Pro or Transfer

St. John's Star Figueroa Will Either Go Pro or Transfer

Hines: As colleges shift calendars due to COVID-19, it's time to start asking about winter sports

Hines: As colleges shift calendars due to COVID-19, it's time to start asking about winter sports