Carlo Ancelotti says his departure from Real Madrid in May 2015 was fuelled by the "chaos" that erupted between him and president Florentino Perez over Gareth Bale's status in the team.

Napoli manager Ancelotti said in an interview with Il Napolista (h/t The Independent's Sam Lovett) that he can't stand egotism in a player, suggesting Bale was at times prone to selfish actions:

"Altruism in a squad is important, because if there's something that drives me mad, it's people who are egotistic in a match situation. Those moments when a player really should pass the ball and he doesn't. I paid for this in my own career.

"The reason the row with Florentino Perez exploded in Madrid was my substitution of Bale against Valencia. Bale should've passed it to Karim Benzema, who would've scored in front of an open goal, but instead he took the shot.

"I hauled Bale off and the chaos erupted. Perhaps excessive altruism is also a limitation in a striker, as he needs a bit of egotism, but not if it's over the top."

Ancelotti was referring to a 2-1 loss Real suffered at the Mestalla in January 2015. Bale was withdrawn after 71 minutes, with Ancelotti sacked a little more than four months later.

The 59-year-old's dismissal was controversial at the time, given that he led Real to La Decima—their 10th European Cup or UEFA Champions League title—just one year earlier.

Rafa Benitez replaced Ancelotti at the helm in June 2015, but he was sacked seven months later following a slump in results. Broadcaster Jan Aage Fjortoft and sportswriter Andrew Gaffney commented at the time of Benitez's exit that the decision to fire Ancelotti looked poor in hindsight:

Wonder if Perez asks himself: - Why did I fire Ancelotti? Probably not

Bale arrived at the Santiago Bernabeu in 2013 for a then-world-record transfer fee of £85 million. He was a prized possession of club figurehead Perez but has endured a lot of ups and downs in Madrid.

The 29-year-old has received scrutiny from the Spanish media and sections of Real's fan base during his five-and-a-half years with Los Blancos and remains a firm fixture for current manager Santiago Solari.

Ancelotti's issues with the player could be interpreted as purely personal. Bale has scored 100 goals and recorded 63 assists in 219 appearances for Real, an impressive ratio for any winger.

The Wales international also played a big role in the club winning the last three Champions League titles and could go on to complete nearly a decade in Madrid with a contract that isn't due to expire until the summer of 2022.

Zidane: I Don't Get Involved with Opinions on VAR 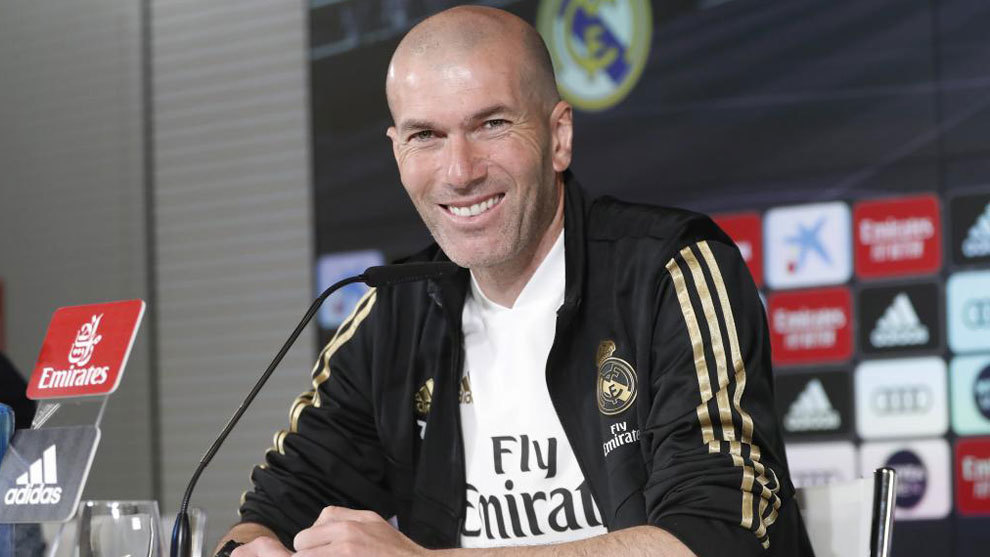 Zidane: I Don't Get Involved with Opinions on VAR

Zidane: There’s a Need for Balance Between Defence and Attack 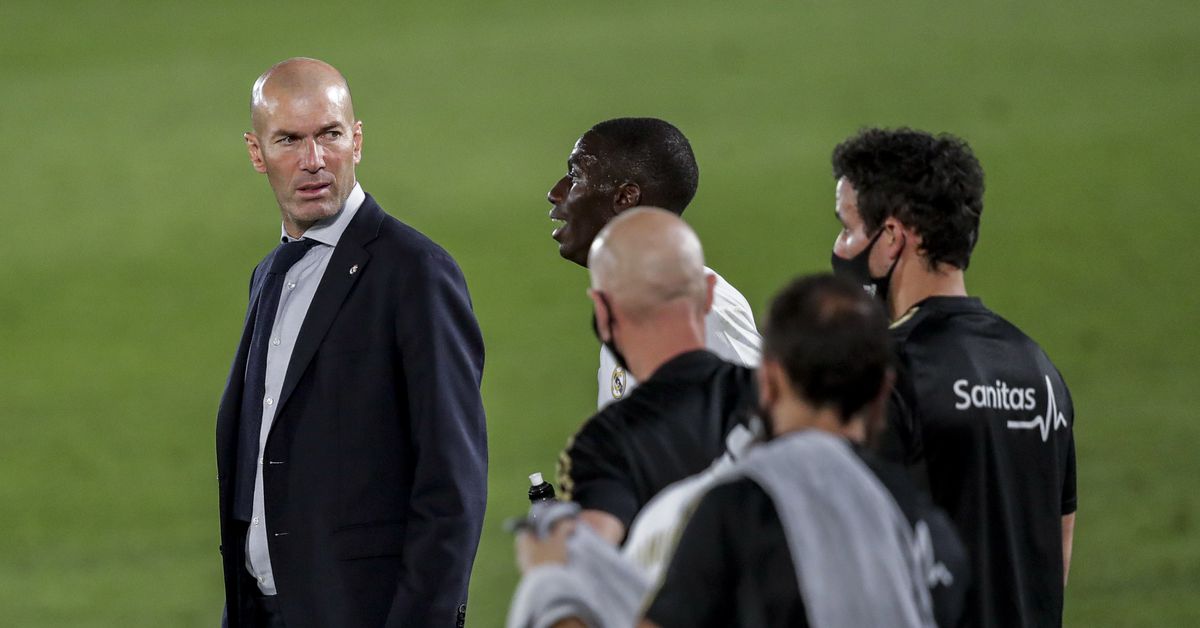 Zidane: There’s a Need for Balance Between Defence and Attack