The Houston Rockets are back in the playoffs after clinching a postseason berth Sunday with a 113-90 win over the New Orleans Pelicans at Smoothie King Center.

Houston's playoff spot has been a foregone conclusion for some time. Now, though, the team can officially celebrate having a chance to compete for an NBA title.

The Rockets currently hold the No. 3 seed in the Western Conference with a 47-27 record but will spend the rest of the season jockeying for position in the standings. The Golden State Warriors and Denver Nuggets are currently tied for the top spot at 49-23, four games ahead of Houston in the loss column.

Although the path will be tougher than last year when Houston was the No. 1 seed, MVP candidate James Harden gives the team an excellent chance to beat anyone in the NBA.

The guard is averaging an NBA-best 36.4 points per game, adding 7.5 assists and 2.2 steals per game as he continues to take his performance to a new level.

"You could argue for him as the best offensive player of all time," Rockets general manager Daryl Morey said of Harden in January, per Tim MacMahon of ESPN.com. "To be able to say that with a straight face, and not have it be GM speak or coachspeak, is pretty amazing. There's a whole bunch of ways to measure it, but he's for sure in the conversation as the greatest offensive player ever." 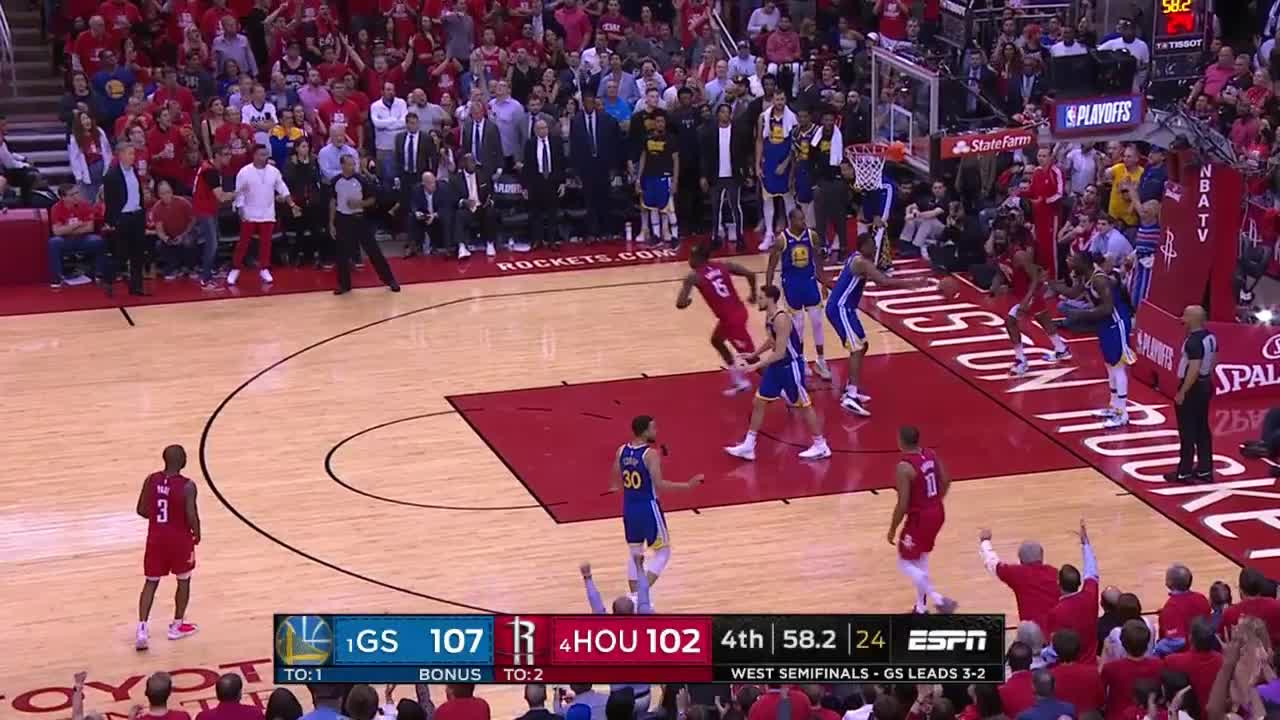 With plenty of help around him from players such as Chris Paul, Clint Capela and Eric Gordon, there is enough talent for this team to make a deep run in the playoffs.

Of course, this year was anything but smooth sailing.

After finishing last season with an NBA-best 65-17 record, the Rockets struggled out of the gate and were 11-14 after 25 games. The squad finally turned things around in December with Harden beginning to score at a historic level.

The team climbed the standings in the West until clinching a spot in the postseason for the seventh year in a row.

Now the question is whether this group can get to the next level.

The Rockets reached the Western Conference Finals last season for the second time in four years, reaching Game 7 before falling at home to the Warriors. This team is hungry for more, trying to win the first championship for this franchise since back-to-back titles in 1993-94 and 1994-95.

Golden State is still the favorite, but Houston might be the biggest threat in the conference. 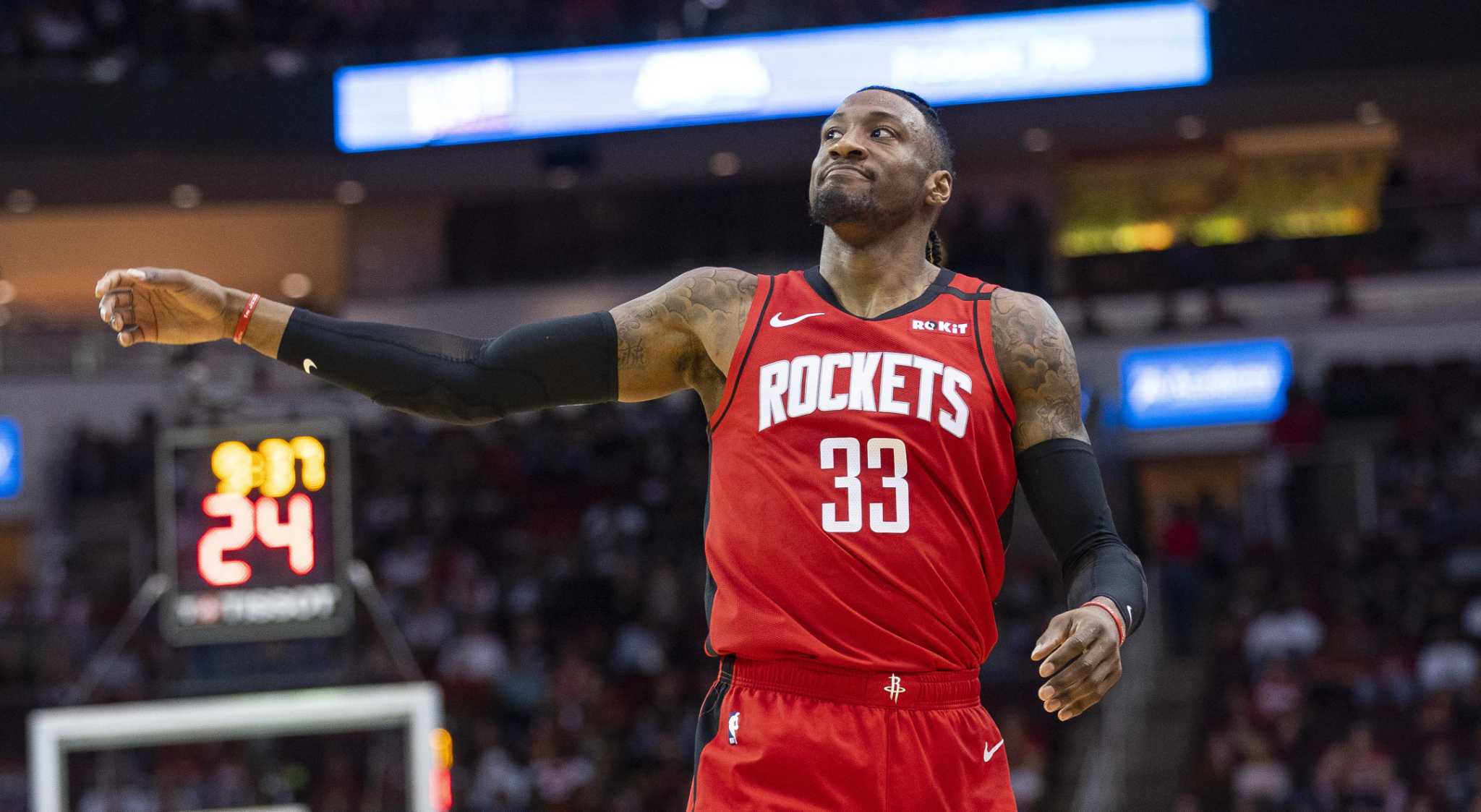