James Harden is having another MVP-caliber season and is averaging more points per game (36.6) than anyone has since Michael Jordan's heyday.

However, not everybody is enjoying the run Harden is on.

On Wednesday's Hoop Collective podcast, ESPN's Brian Windhorst said some players around the NBA are a bit annoyed with Harden's style of play (h/t David MacKay of Rockets Wire):

"And then I can just say, off the record, again, nobody's saying this guy stinks. They all recognize he's awesome, but there is a real irritation with at least a segment. I can't say everybody, but at least a segment of players who are irritated that they think he gets away with traveling, and they think that he gets away with foul-baiting, and they don't like that he plays such isolation. ... Harden, he's a little bit sensitive about this. He was a little bit sensitive in an interview with Rachel Nichols, in a sit-down. And then I can just tell you, I went to his interview session and he was sensitive about it at his interview session at All-Star [Weekend], too."

During that segment of the podcast, ESPN.com's Tim MacMahon said the Houston Rockets also have been sensitive to criticism of Harden, per MacKay.

It isn't surprising that opposing players would get annoyed by Harden's blatant attempts to draw fouls. His 540 free-throw makes and 620 free-throw attempts both easily lead the NBA. But Harden also is notorious for getting away with traveling, most notably on his step-back jumpers. 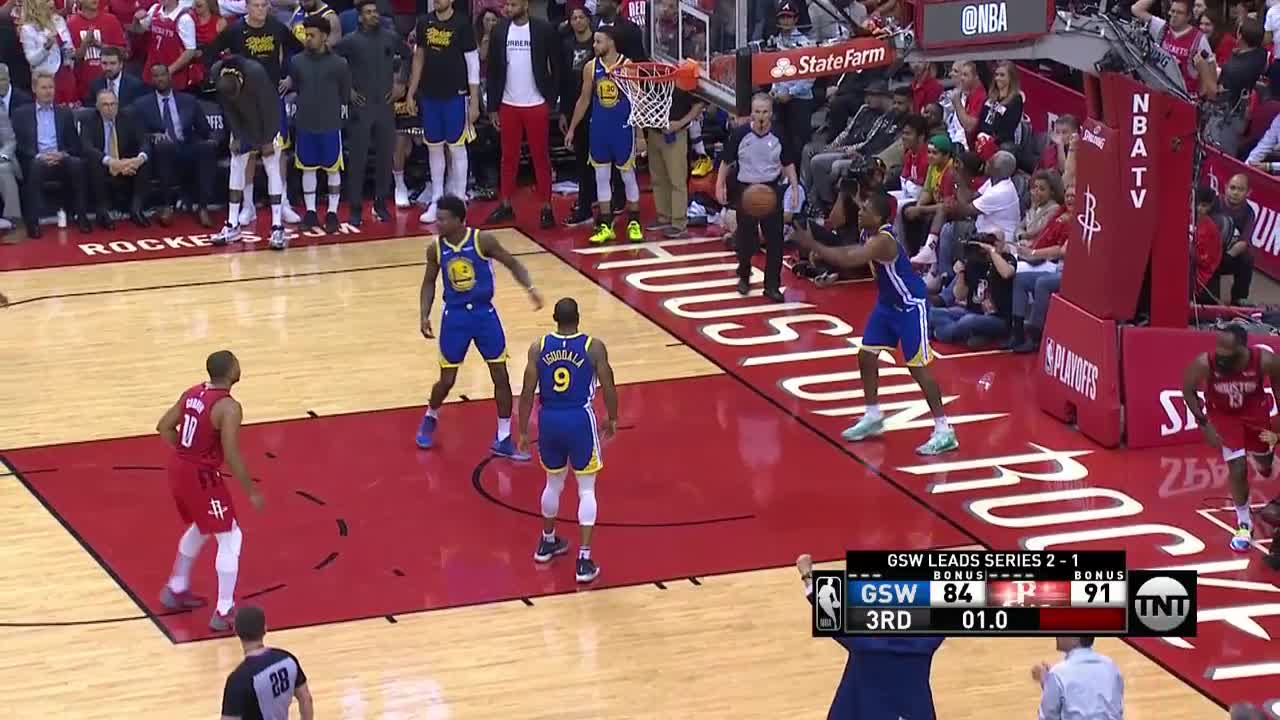 Steph Curry threw shade at Harden over that exact move after getting called for a travel on a step-back jumper of his own in a January game:

Steph Curry on throwing up a 13 to the referee after he got called for a travel on a James Harden like stepback: “I’ve seen that once or twice. Tried it myself. Obviously they got confused. They knew it was someone else, so they called it.” https://t.co/hBGgaCcsk9

Harden's isolation-heavy game isn't exactly appealing to watch, either, although it's been born of necessity for the Rockets this season given the number of injuries they've endured. A Rockets team with a healthy Chris Paul, Eric Gordon and Clint Capela should be less reliant on Harden isos.

On one hand, it's easy to see why fans and players alike would be annoyed by Harden's style of play. On the other, Harden has been trying to keep the Rockets (33-24) afloat in the loaded Western Conference by any means necessary.