Dwyane Wade and Kevin Garnett have come up with a unique take in the never-ending debate about who is the greatest of all time between LeBron James and Michael Jordan.

Discussing the two NBA legends, Wade and Garnett seemed to agree there can't be one greatest of all time because of the constantly evolving nature of how the sport is played:

There will never be a consensus opinion in the LeBron-Jordan debate. It's been going on for years, with the debate teams from Harvard and Yale even trying to settle it in a SportsCenter segment.

Jordan's perfect 6-0 record in the NBA Finals is also a big point in his favor. James has won three titles, but his six Finals losses are the third-most in NBA history.

Fans will be able to see a wide-ranging discussion between Wade and Garnett during a Players Only special at 9 p.m. ET on Monday. 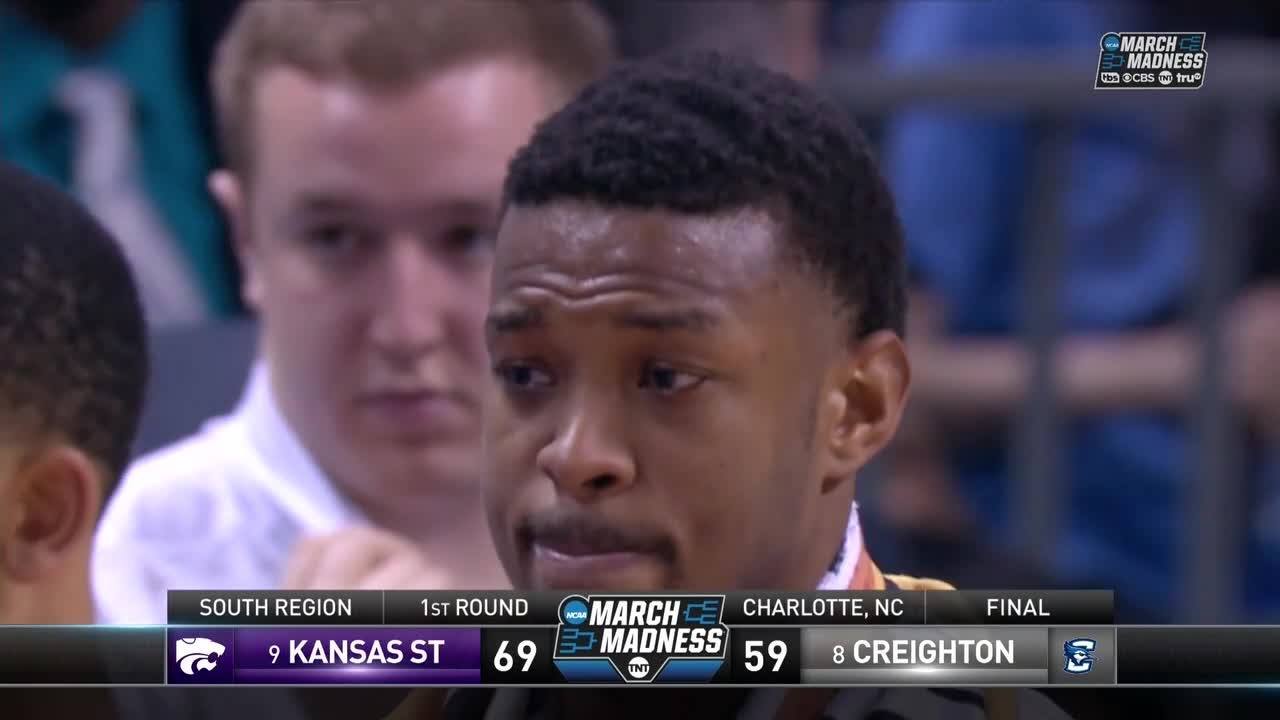 The GOAT debate may never be settled, but we honor the greatest players at each height