Memphis Grizzlies star Mike Conley is on the trade block ahead of Thursday's deadline and several teams are interested in upgrading at point guard.

According to Jake Fischer of Sports Illustrated, the Utah Jazz and Detroit Pistons are both interested, with each team offering up its starting point guards as part of the deal.

The Pistons have included Reggie Jackson in packages, while the Jazz are offering Ricky Rubio and a young prospect.

The Toronto Raptors are also interested and have offered Kyle Lowry, but they want to bring in both Conley and Marc Gasol from the Grizzlies.

Utah has an elite defense and the pieces to make a deep run in the postseason, although Rubio is limited offensively at point guard. Upgrading the position with Conley could create an exciting backcourt tandem alongside Donovan Mitchell and make the Jazz a dangerous team in the Western Conference.

The team could deal Rubio, draft picks and either Dante Exum or Grayson Allen to improve the roster without losing much going forward.

Detroit isn't even in the playoffs at the moment, but adding a consistent option like Conley would create balance to go with the frontcourt duo of Blake Griffin and Andre Drummond. This could be enough to climb up the Eastern Conference standings and potentially win a playoff series for the first time since 2008.

Jackson is averaging 14.6 points per game this season but is only shooting 40.8 percent from the field, which would be his lowest since his rookie season. He is also owed $18 million next season in the final year of his contract. 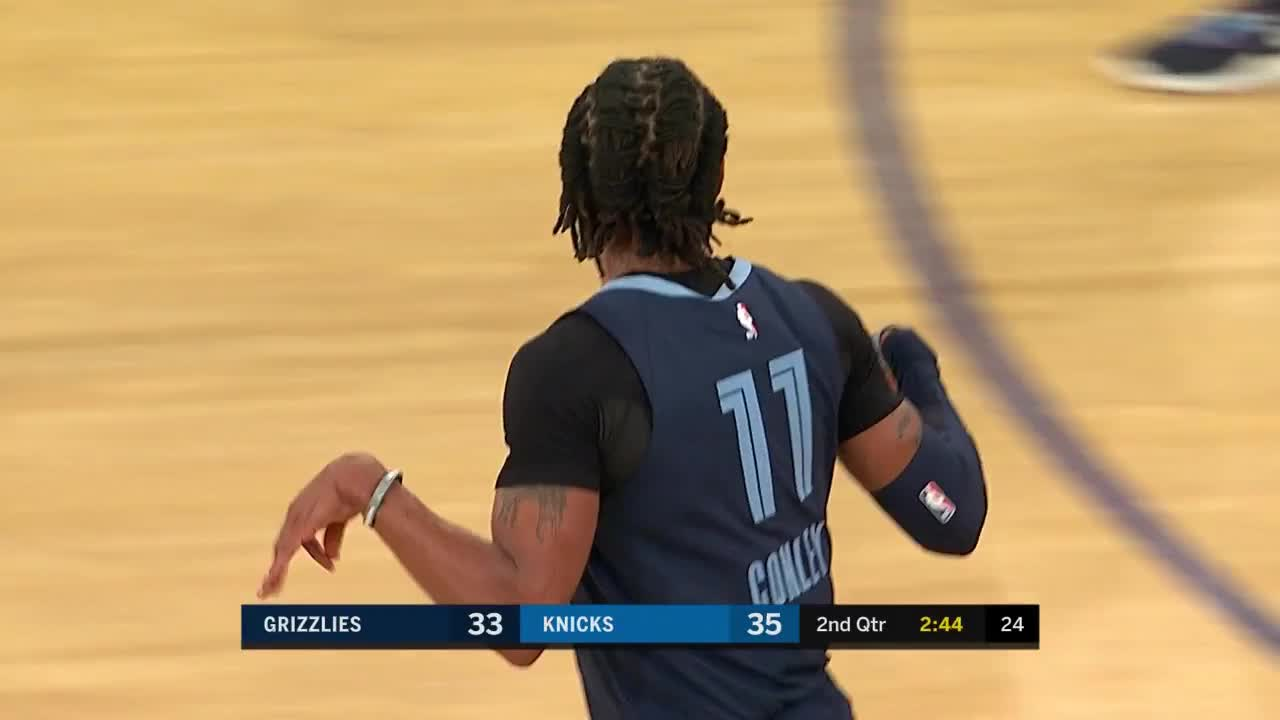 Considering the impact Conley can make while averaging 20.3 points and 6.3 assists per game this season, it will likely take more than just Jackson as a centerpiece of a deal. Detroit should also offer Luke Kennard or Stanley Johnson if it wants to complete a trade.