Courtois made the switch from Chelsea to Los Blancos in August, with the European champions able to land the stopper for a knockdown fee because he had less than a year remaining on his contract with the Premier League outfit.

Hazard's terms with the Blues will only have another year to run in the summer, and it's been rumoured he will follow his compatriot to the Santiago Bernabeu. Neymar also continues to be linked with a return to Spain.

When asked for his opinion on the duo by Het Nieuwsblad (h/t Dom Farrell of Goal), Courtois said he would prefer to see Hazard don the iconic all-white kit:

"I [would] choose Eden, of course. I really like him, but the choice is up to the board. I do not know what will happen. That is not a question for me, but for the chairman and the management.

"The team is what it is now. Karim Benzema is in a good shape and scored 17 goals. [Gareth] Bale started well, but then had to deal with injuries. You see in the matches that we have quality, only sometimes it is not possible to score."

Hazard has spoken openly about the prospect of joining Madrid. Talking to France Football recently, the Chelsea star said he was open to a move to the Spanish capital and a transfer away from the Blues following the 2018 FIFA World Cup (h/t Sky Sports).

Hazard's performances this season would have done little to dampen any interest from Real Madrid, as he is enjoying one of the standout campaigns of his career under manager Maurizio Sarri, both from a creative and goalscoring perspective:

It's been nine seasons since someone reached double digits in Premier League goals and assists as fast as @hazardeden10 ⚡ https://t.co/W2iNd8gdxC

While he only departed Real's great rivals, Barcelona, in the summer of 2017, speculation has also consistently surrounded Neymar over the past couple of campaigns.

According to Manu Sainz of AS, PSG need to raise money in the summer to fulfil UEFA's financial fair play regulations and may be forced to sell one of Neymar or Kylian Mbappe; Madrid will be at the front of the queue for either player, Sainz added.

There has also been speculation that Neymar has made it clear he would like to return to La Liga to former Barcelona team-mates:

This is fantastic. Barça showed Frenkie De Jong Neymar's Whatsapp messages asking to come back to Barça in order to convince the Dutchman to choose the club over PSG https://t.co/qzlOsnJyRi

However, a deal for Hazard would seemingly be a lot more straightforward. After all, if no extension is signed before the summer, Chelsea would be under pressure to cash in because of the risk of losing the player for nothing in 2020.

The fact that Hazard has yet to put pen to paper on fresh terms with the Blues would indicate he is unsure about staying at Chelsea for the long term. As such, it would be no surprise if Courtois got his wish.

Report: Atletico Moving on from Cavani

Report: Atletico Moving on from Cavani

Dortmund's Move for Emre Can Depends on Alcacer 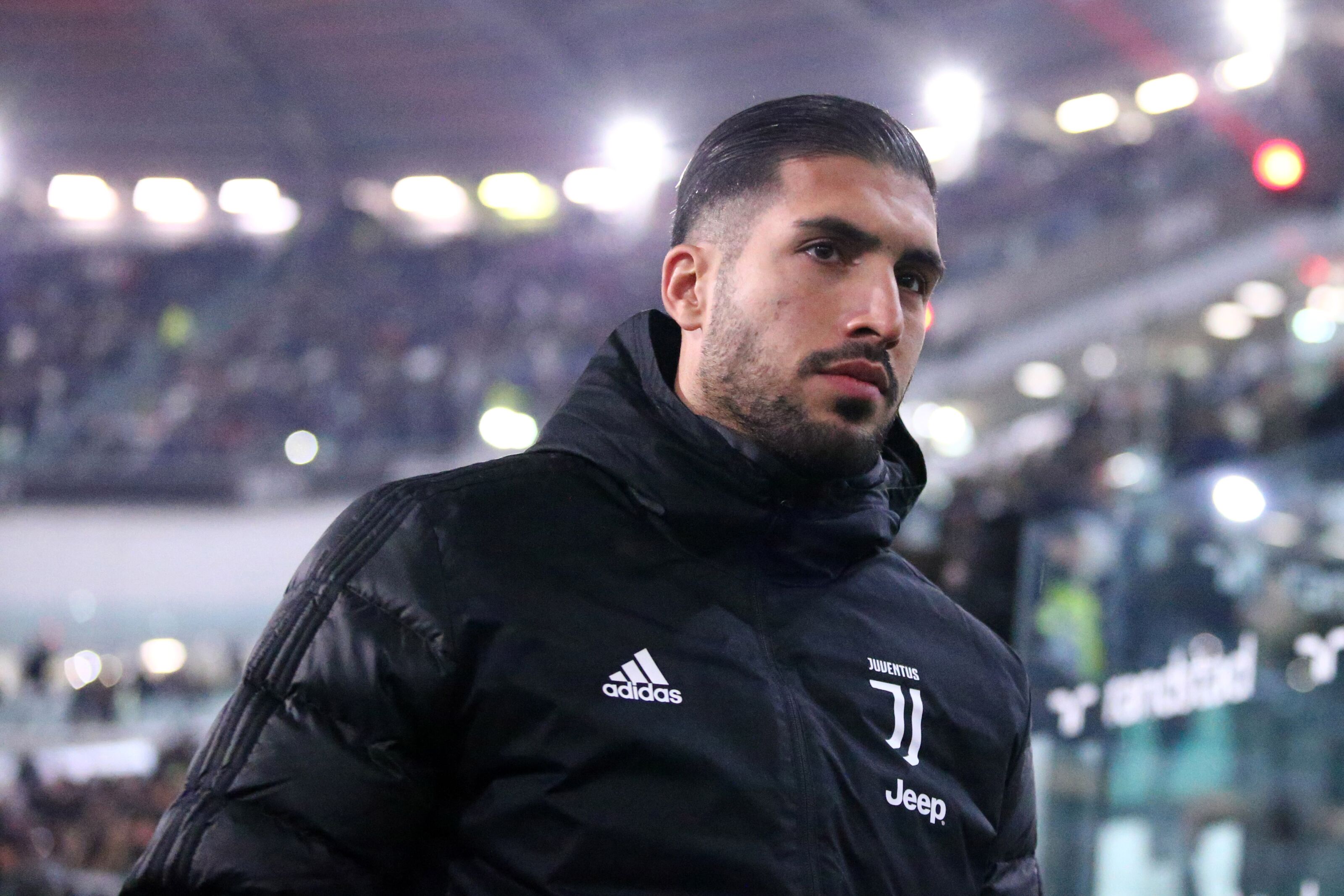 Dortmund's Move for Emre Can Depends on Alcacer