President Donald Trump hosted the Clemson football team, which won the national championship over Alabama, at the White House on Jan. 14.

On Tuesday, Michael Harriot of The Root reported that the majority of black players on the team did not make the visit because of Trump.

"The Root spoke with three black Clemson players who each separately confirmed that many players, both black and white, had no interest in making the trip," Harriot wrote. "All three acknowledged that Donald Trump was the reason they chose not to attend."

Harriot noted that some black players cited "racism and their disdain for Trump's divisive politics" as reasons for not going. All told, 74 percent of the team's African American players did not go, per the report.

The Tigers aren't the only team where numerous members (or the entire franchise) has not made the visit during the Trump administration.

The Golden State Warriors have not gone despite winning the NBA Finals in 2017 and 2018, and the Philadelphia Eagles' Super Bowl visit was canceled. 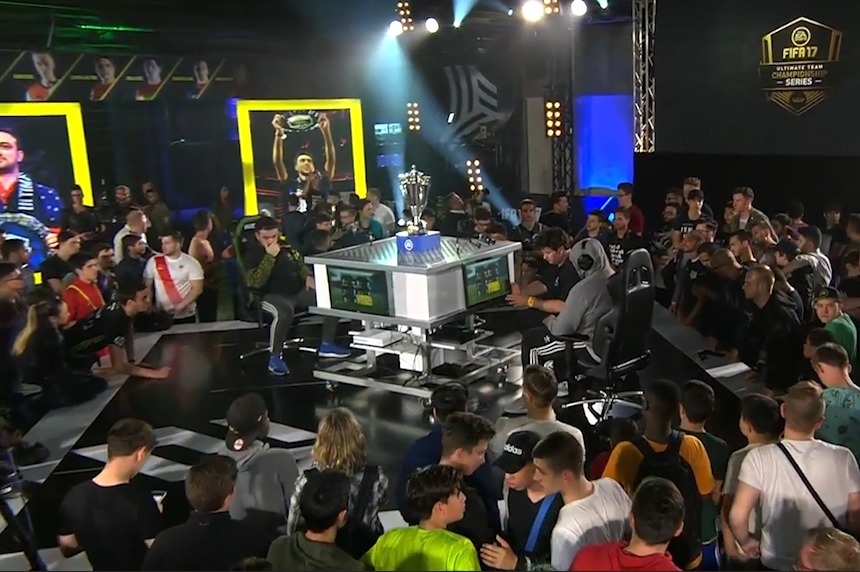 Furthermore, the North Carolina men's basketball and South Carolina women's hoops teams did not go in 2017, per Jerry Bembry of The Undefeated.

Bembry noted that other players have declined invites prior to Trump, such as Pittsburgh Steelers linebacker James Harrison. But the practice has become more common in the past two years.

Looking ahead, the 2018 World Series champion Boston Red Sox have a visit scheduled, although some players will not be attending. Notably, 2018 American League MVP Mookie Betts has declined an invite, per Pete Abraham of the Boston Globe. Staff ace Chris Sale, World Series MVP Steve Pearce and others will be going to the White House. That trip is "expected to happen" on May 9, per Darren Hartwell of NBC Sports Boston.