The NBA has released the third returns in 2019 All-Star Game fan voting, and LeBron James leads all players in votes, followed by Milwaukee's Giannis Antetokounmpo and Dallas rookie Luka Doncic.

The third returns of #NBAAllStar Voting 2019 presented by @Google! Vote on https://t.co/R6fBO5LSAS , the NBA App or by searching for your favorite player or team on Google. Vote now! https://t.co/7WGNCNxnJB https://t.co/FPyWNVEosn

If the current voting holds, the 10 starters for the game would be James, Doncic, Paul George, Stephen Curry and Derrick Rose out of the West and Antetokounmpo, Kawhi Leonard, Joel Embiid, Kyrie Irving and Dwyane Wade out of the East.

Under the new format, however, James and Antetokounmpo—the top vote-getters in their respective conferences—would select their teams during the All-Star draft Feb. 7, per Shams Charania of The Athletic and Stadium.

Many of the top names in the voting don't come as a surprise. Players like James, Curry, Leonard and Irving are perennial All-Stars and among the best at their positions. George is having one of his best seasons (26.6 points and 8.1 rebounds per game), while Antetokounmpo and Embiid have emerged as two of the brightest stars in the game and are MVP candidates this season.

A few potential starters are more intriguing, however.

Doncic has earned the love he's getting from fans, averaging 20.3 points, 6.7 rebounds and 5.1 assists per game while keeping the Mavericks (20-24) on the edge of the postseason mix. He's the runaway favorite for Rookie of the Year, but it's rare that rookies are selected for All-Star Games, let alone as starters. 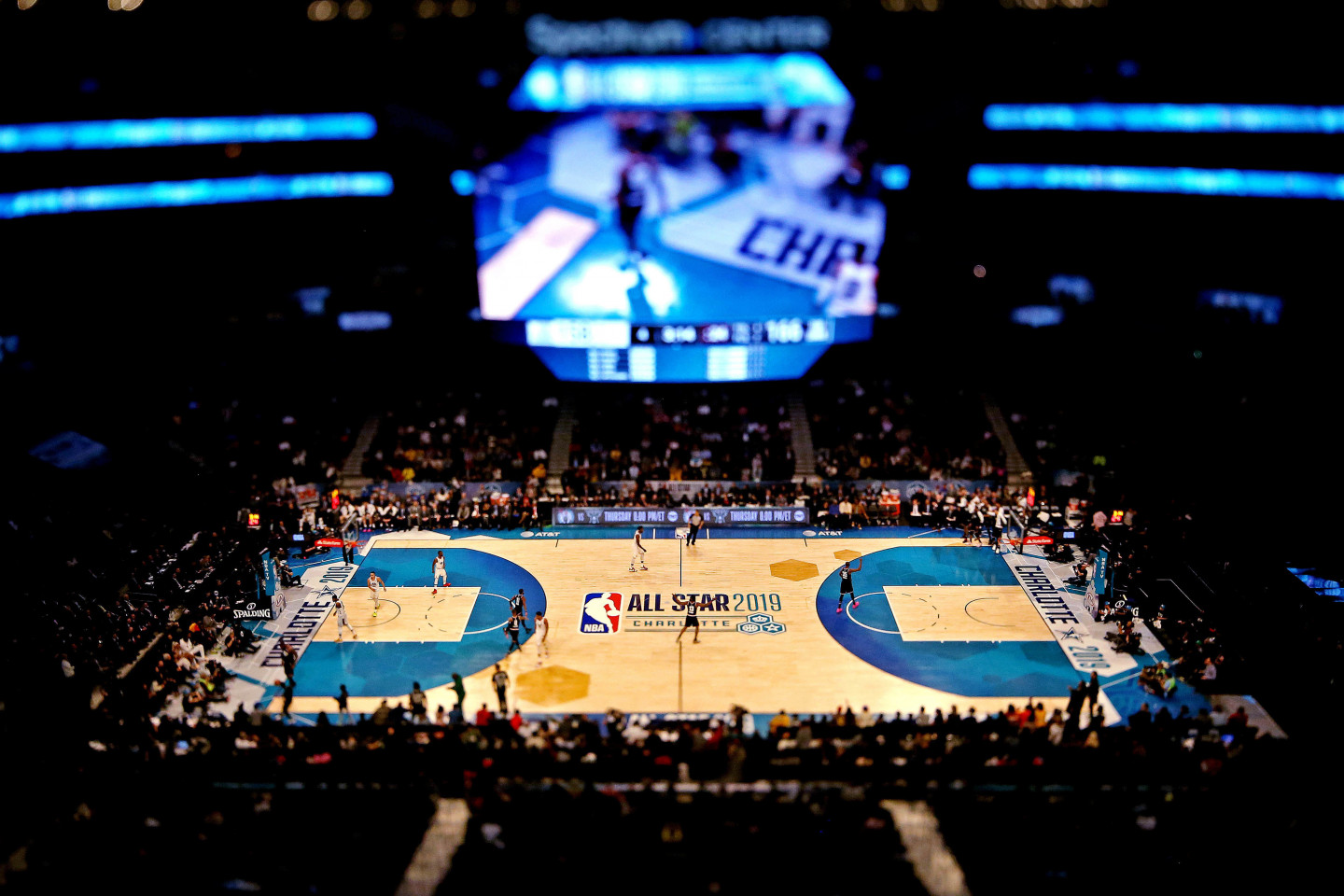 While Doncic is likely going to play in his first All-Star Game this year, Wade will be playing in his last. He's having a solid season, averaging 13.8 points as a reserve for the Miami Heat, and his inclusion in the starting lineup is a show of respect from fans.

Then there's Rose, who also doesn't start for his team, the Minnesota Timberwolves, but appears headed for a starting spot in the All-Star Game unless James Harden or Russell Westbrook makes a late push in the voting. Rose has been one of the best stories in the NBA this season, averaging 18.8 points and 4.8 assists in 29.4 minutes per game after playing in just 25 contests last year.

Among the stars not currently slated to start in the game but deserving of an All-Star selection are the aforementioned Harden and Westbrook along with Kevin Durant, Anthony Davis, Nikola Jokic, Kemba Walker and Ben Simmons.