The Golden State Warriors made a statement Tuesday night with a 142-111 blowout win over the Denver Nuggets.

Denver entered the day with the best record in the Western Conference, but Golden State put on an offensive show, setting an NBA record with 51 points in the first quarter and never relenting throughout the night.

The stars led the way for the visitors, as Stephen Curry (31 points), Klay Thompson (31 points) and Kevin Durant (27 points) all put up huge numbers. Draymond Green only had four points, but he added 13 assists and finished plus-41 on the floor.

Beyond the standings, this game also sent a message to the rest of the league that the Warriors are still the title favorites:

If anyone needed a reminder the Warriors can be legitimately alarming/horrifying...here you are.

The Warriors have said all along that the regular season is all about prepping for the playoffs -- not to get too wrapped up in any win or loss over first few months. But they are enjoying this one -- reminding the Nuggets and the rest of the league just how dominant they can be. 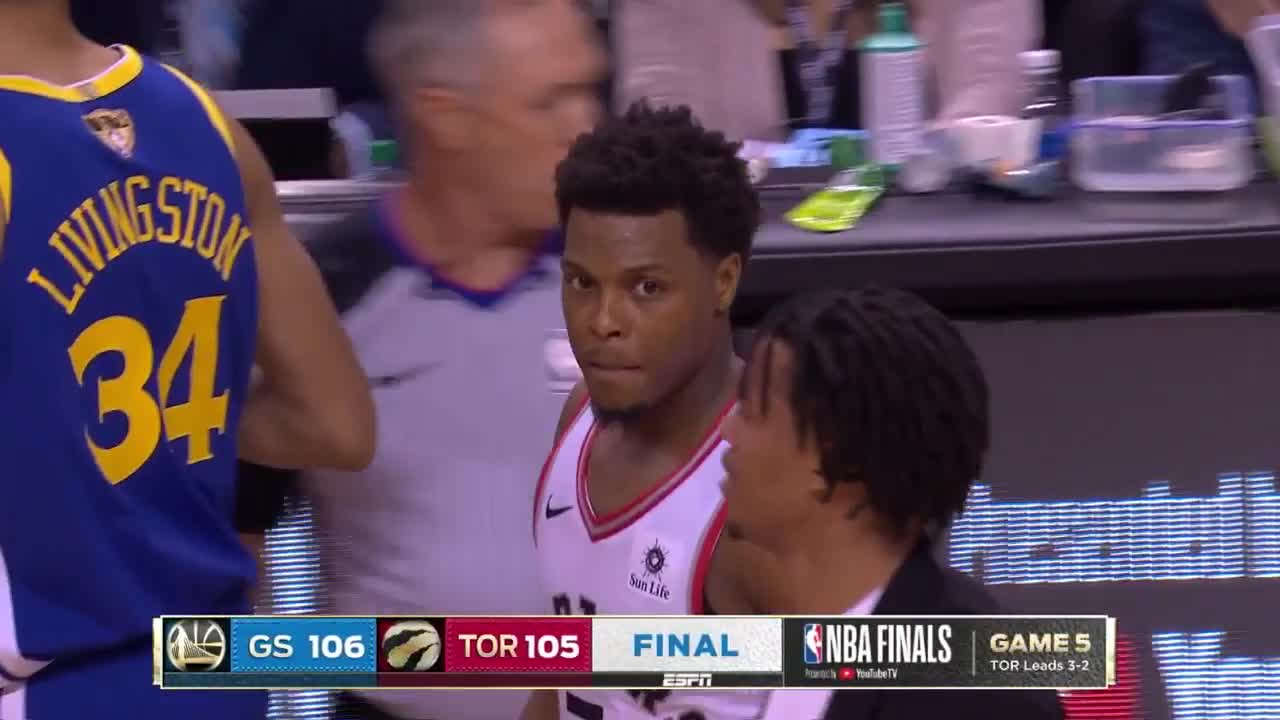 Golden State was unstoppable at times with 60 percent shooting, including 21-of-39 from three-point range. The first quarter showcased the roster's elite talent:

The @warriors drill a franchise record for 3PM in a quarter with 10 3-pointers in the 1st! #DubNation WATCH FREE: https://t.co/Ody70LeP5E https://t.co/I3ZqjTEI8b

The squad didn't slow down as the game progressed, with Curry showing off his incredible range:

The two-time MVP knocked down eight three-pointers in the game.

Denver played well offensively, with Malik Beasley leading the way with 22 points. Jamal Murray added 21 points, while Nikola Jokic had 17 points and eight assists, but the defense was nowhere to be found Tuesday night.

After their Saturday loss to the Phoenix Suns, the Nuggets are suddenly facing questions marks. They will try to get back on track Thursday against the Chicago Bulls.