The Clemson Tigers visited the nation's capital Monday to celebrate their 2018 national title with President Donald Trump at the White House, and College Football Playoff National Championship offensive MVP Trevor Lawrence had nothing but good things to say about the trip.

TMZ Sports caught up to Lawrence on Monday night, and the Tigers quarterback called the experience "awesome":

"It was awesome," Lawrence told TMZ Sports. "We had McDonald's and everything. It was good!"

Lawrence said he hopes to make the trip "hopefully a few more" times.

Social media was abuzz Monday when it was revealed the Tigers would be feasting on the likes of McDonald's, Wendy's and Burger King, which President Trump called "great American food":

President Trump said he is personally paying for the meals provided to Clemson for their White House visit, due to the government shutdown. Trump told reporters that he is serving "McDonalds, Wendy's and Burger King with some pizza." https://t.co/s9Gz0ZZzEt https://t.co/ub4ZdPPGSA

It may not have included Lawrence's beloved Chick-fil-A, but the Clemson freshman didn't seem to have any complaints. 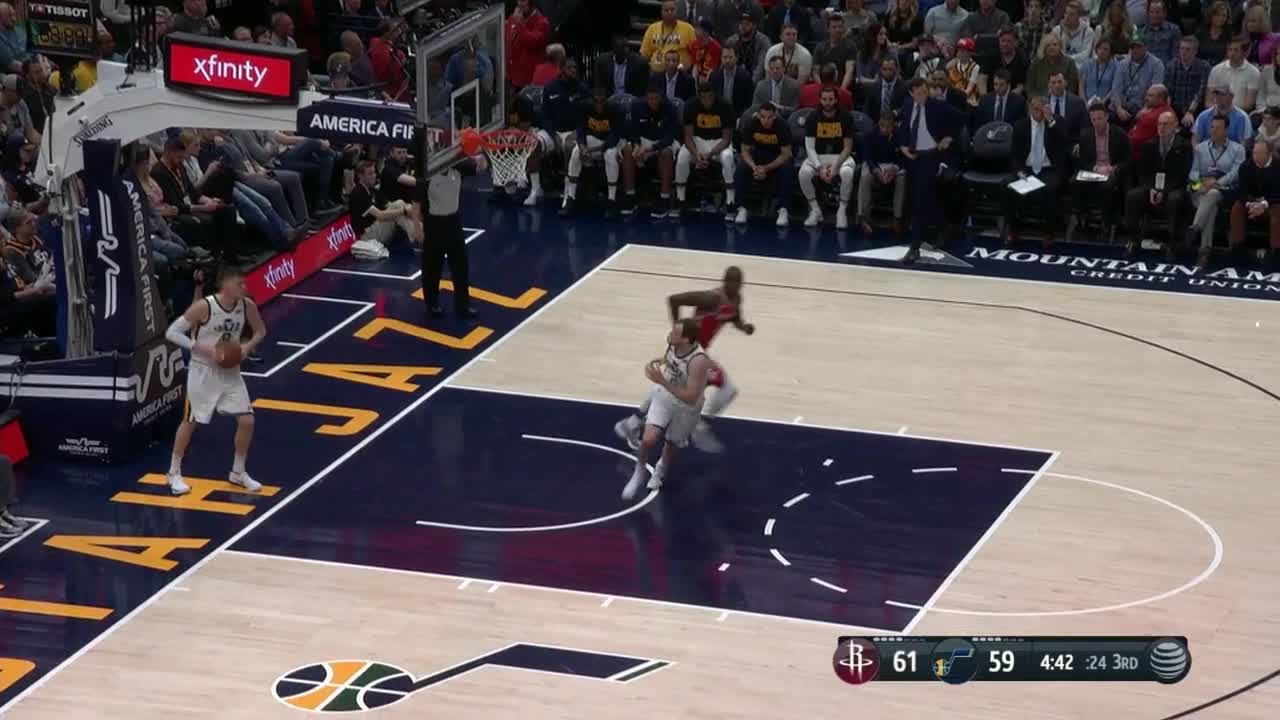 Clemson Football: What do the Tigers get in 4-star DE Zaire Patterson?

Clemson Football: What do the Tigers get in 4-star DE Zaire Patterson?