USC guard Kevin Porter Jr. has been suspended indefinitely by the program for his off-court behavior and could be kicked off the team, according to Brady McCollough of the Los Angeles Times.

"He was suspended for conduct issues," head coach Andy Enfield said Monday. "We'll re-evaluate his future with the program this week."

Porter had initially been suspended for just Monday's game against Oregon for an incident that happened between the team's previous game Thursday and Sunday morning, per McCollough.

The freshman scored just five points in 25 minutes during the 79-74 overtime loss to Oregon State on Thursday. The Trojans struggled much more without him on Sunday, losing 81-60 to Oregon.

Jeff Goodman of Stadium had a blunt assessment of the year to this point:

USC getting pounded at Oregon without Kevin Porter Jr. - who was suspended for “conduct” issues. This season has been a complete train wreck for the Trojans.

Porter was a 5-star recruit out of Washington and considered the No. 28 overall player in the 2018 class by 247Sports' composite rankings. However, he hasn't had much of a chance to show what he can do at USC. 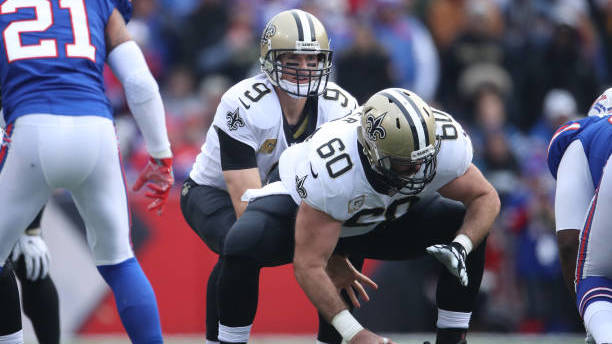 He has only appeared in seven games while dealing with a thigh injury, averaging a modest 10.7 points per game when on the court. He also only topped 25 minutes in a game once despite the Trojans lacking depth in the rotation.

Meanwhile, this continues a trend of off-court problems affecting the team, as Jordan Usher was suspended earlier in the year before transferring.

"We've had a lot of distractions this season for a variety of reasons," Enfield said, per Kyle Bonagura of ESPN.com. "The last thing you need is a team that's trying to put together some wins in the Pac-12 to have more distractions."