The Boston Celtics' roller-coaster season continued on Saturday, as they lost 105-103 to an Orlando Magic team that is six games under .500 and had lost four straight.

After the game, Celtics point guard Kyrie Irving had comments about the team's younger players:

Kyrie Irving had a lot to say postgame but what stood out was “The young guys don’t know what it takes to be a championship level team. What it takes every day. And if they think it is hard now, what do they think it will be like when we’re trying to get to the Finals?”

Kyrie continued with “There were no expectations last year. Everyone played free and easy. Everyone surpassed whatever they expected for themselves. This year? We all have high expectations. The players, the coaches, everyone. And that’s good, but we aren’t doing it yet.”

Irving knows a thing or two about playing for championship teams. He was the floor general for the 2015-16 Cleveland Cavaliers, who won the NBA Finals over the 73-win Golden State Warriors. Irving also helped guide the Cavs to an Eastern Conference championship alongside a crew that included LeBron James and Kevin Love.

James led those teams, although Irving was the clear second option. Now he's the leader of a young Celtics team that has experienced some success but has suffered from inconsistency this year. The C's have a young roster with more than half the team having four or fewer years of experience.

We'll see if the Celtics' young players heed Irving's call for the team to get better soon, as the team has a road matchup against the Brooklyn Nets on Monday.

Kendrick Perkins Says He Has $16,000 Worth of Fortnite Bills on His Credit Card

Kendrick Perkins Says He Has $16,000 Worth of Fortnite Bills on His Credit Card

Roster Decisions Boston Must Make Before Next Season 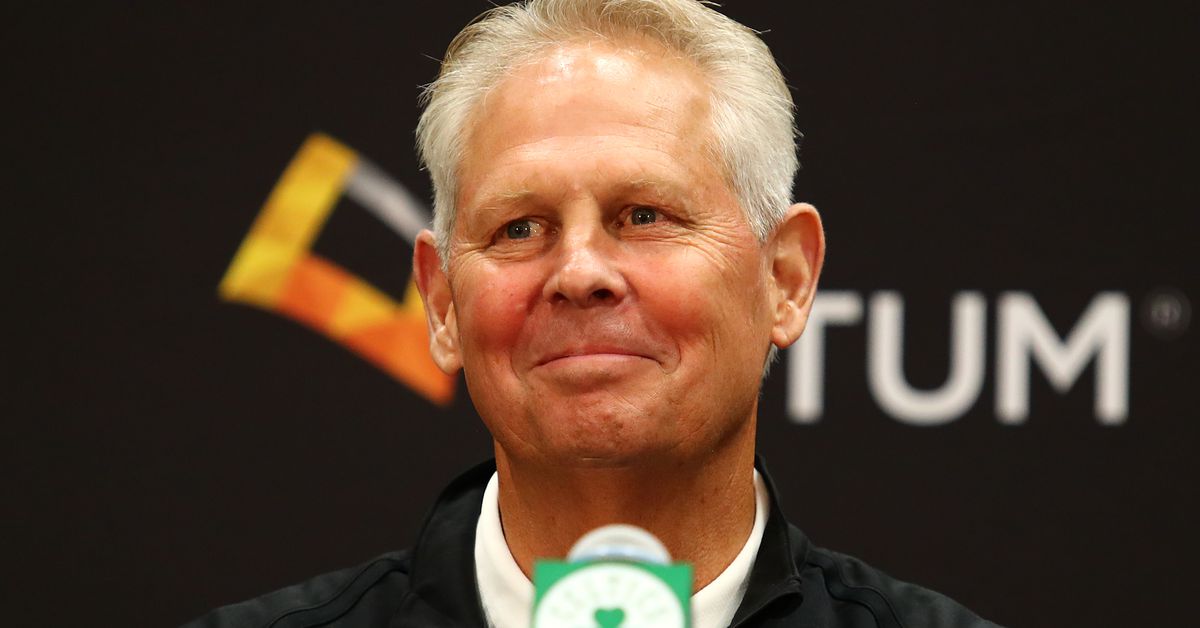 Roster Decisions Boston Must Make Before Next Season