In his first road game against the Los Angeles Clippers since being traded last year, Detroit Pistons star Blake Griffin didn't seem to want anything to do with Clippers owner Steve Ballmer on Saturday.

Instead of shaking hands during warmups, Griffin seemingly snubbed his former boss:

Of course, this maneuver is common for his pregame routine is common for the forward, as James Edwards III of the Athletic noted:

Interesting. Blake does always sprint to the locker room after warm-ups, but obviously today is different. https://t.co/NKJml1M4oA

Griffin denied the snub after the game, explaining that he doesn't change his routine for anyone:

Still, Ballmer seemed too close to Griffin to believe he didn't notice him on the court.

The five-time All-Star spent eight years with the Clippers before signing a five-year extension in 2017. However, he was traded to the Pistons a few months later and is apparently still not over it despite putting up career numbers in 2018-19. 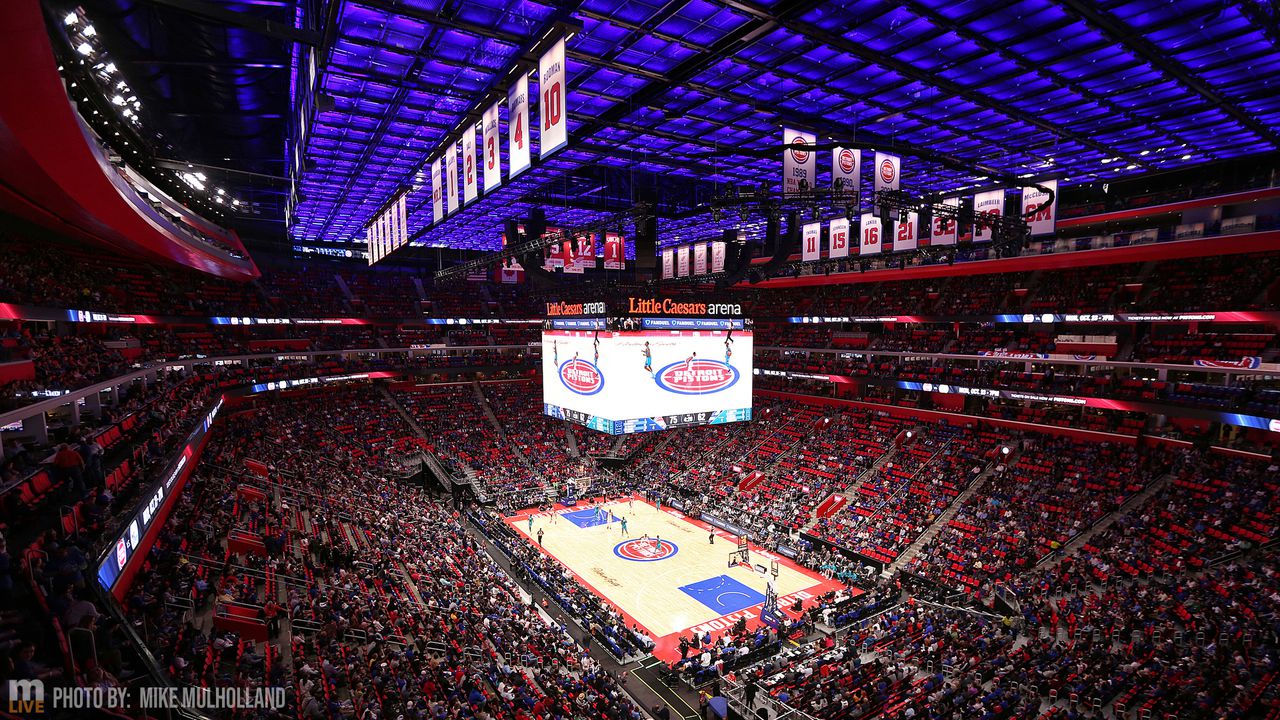