LSU pulled off an upset by landing a versatile chess piece in the class of 2020, as 5-star tight end Arik Gilbert committed to the school.

Gilbert announced his decision to play for the Tigers on Wednesday:

5-star Marietta TE and one of the most highly sought after recruits in the country Arik Gilbert chooses @LSU over Texas A&amp;M, Bama, Clemson and Georgia. “Coach O has a good thing going there.” #LSU #GeauxTigers @arik_gilbert https://t.co/IpgGLANtsw

According to 247Sports, Gilbert is the No. 10 overall player, No. 1 tight end and No. 2 player from the state of Georgia in his class. He's also the highest-ranked tight end in the history of 247Sports.

Alabama was considered the favorite to land the star tight end, followed by Georgia.

The Marietta, Georgia, native is a unique player in that he is capable of playing both tight end and linebacker at a high level.

At 6'5" and 253 pounds, he already has ideal size and should be able to match up with players physically at the collegiate level.

Zack Poff of MaxPreps.com showcased some of Gilbert's ability on both sides of the ball in the following highlight video:

Marietta's (GA) @arik_gilbert is the No. 1 athlete from the Class of 2020 for a reason. One of the baddest dudes in high school football. 🎥: https://t.co/OyajAtNmeG https://t.co/OAlq09VXuP

One thing that has helped Gilbert during his development is the fact that he also plays basketball.

Many great tight ends have a basketball background, and Gilbert told Jack Austin of MDJOnline.com that basketball fundamentals help him thrive on the football field as well: "If I'm running a curl route, I'll try to position my body on the turnaround like I'm boxing my defender out [in basketball]. Going up for catches in the air is also like rebounding the ball for me."

Gilbert used those skills to his advantage during an October 2018 game for Marietta High School, as he finished with 14 receptions for a county-record 290 yards and five touchdowns.

While Gilbert was already on the national radar at that point, his performance cemented his status as one of the top players in the 2020 class. It also helped garner him interest from several top-flight programs, including Georgia, Alabama, Clemson, Ohio State, Michigan, Oklahoma and Notre Dame.

Gilbert had his pick of the litter, but by choosing the Tigers, he gave them a huge leg up on the competition since there aren't many recruits comparable to Gilbert in the 2020 class when it comes to his unique skill set.

The addition of Gilbert is a huge win for LSU head coach Ed Orgeron and his staff. He joins cornerback Elias Ricks and wide receiver Rakim Jarrett as 5-star recruits heading to Baton Rouge as part of the 2020 class.

This is also a great sign for the positive impact quarterback Joe Burrow has had on the program. LSU's offense had been its Achilles' heel for years, especially in matchups against Alabama, that finding a star quarterback has instantly made the team a strong College Football Playoff contender.

Offensive playmakers like Gilbert and Jarrett are going to help ensure the Tigers' turnaround this season continues into the future as they look to compete with Alabama and Georgia as the best recruiting program in the SEC.

LSU Football: Tigers are one of the top threats to land 4-star WR from Texas 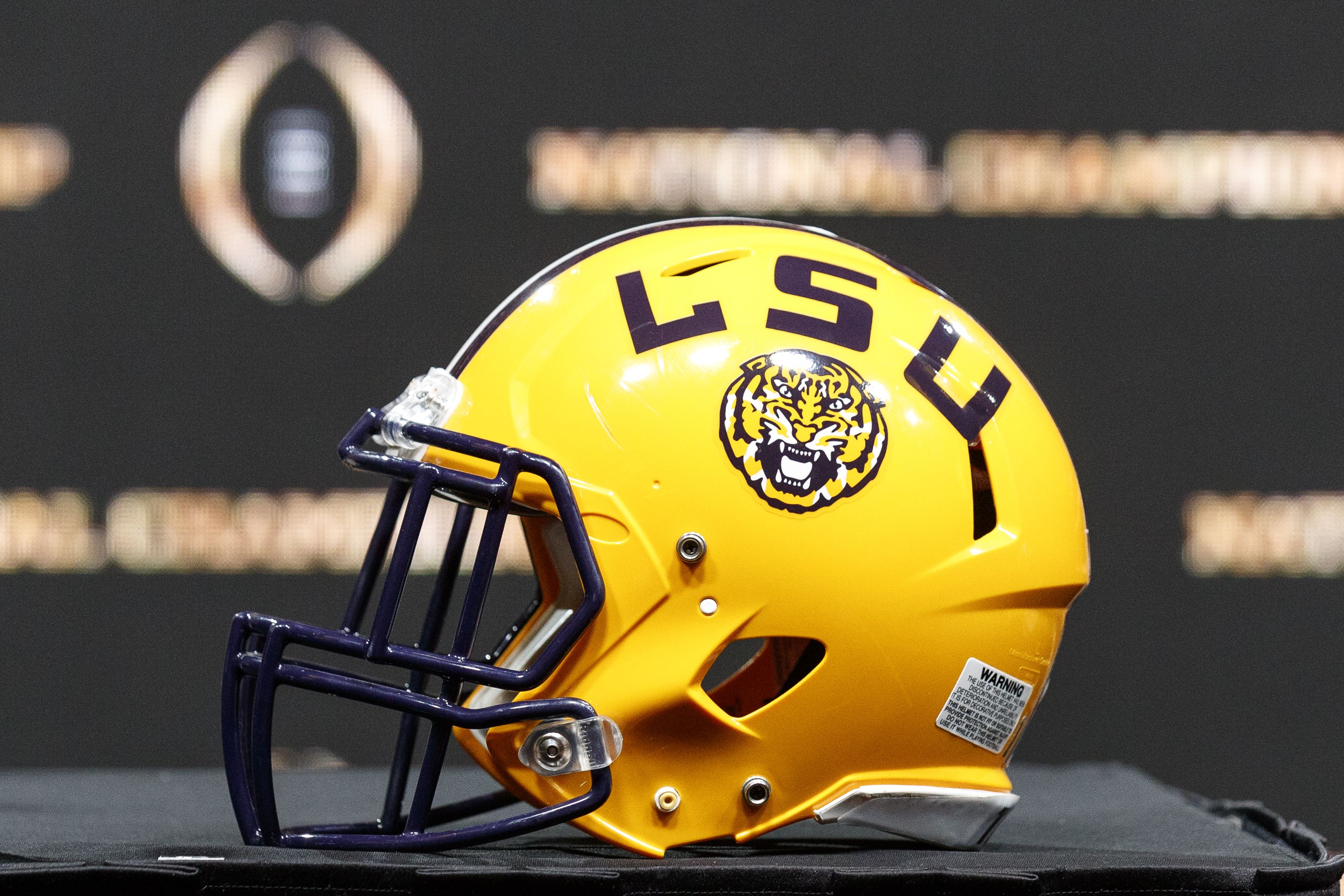 LSU Football: Tigers are one of the top threats to land 4-star WR from Texas 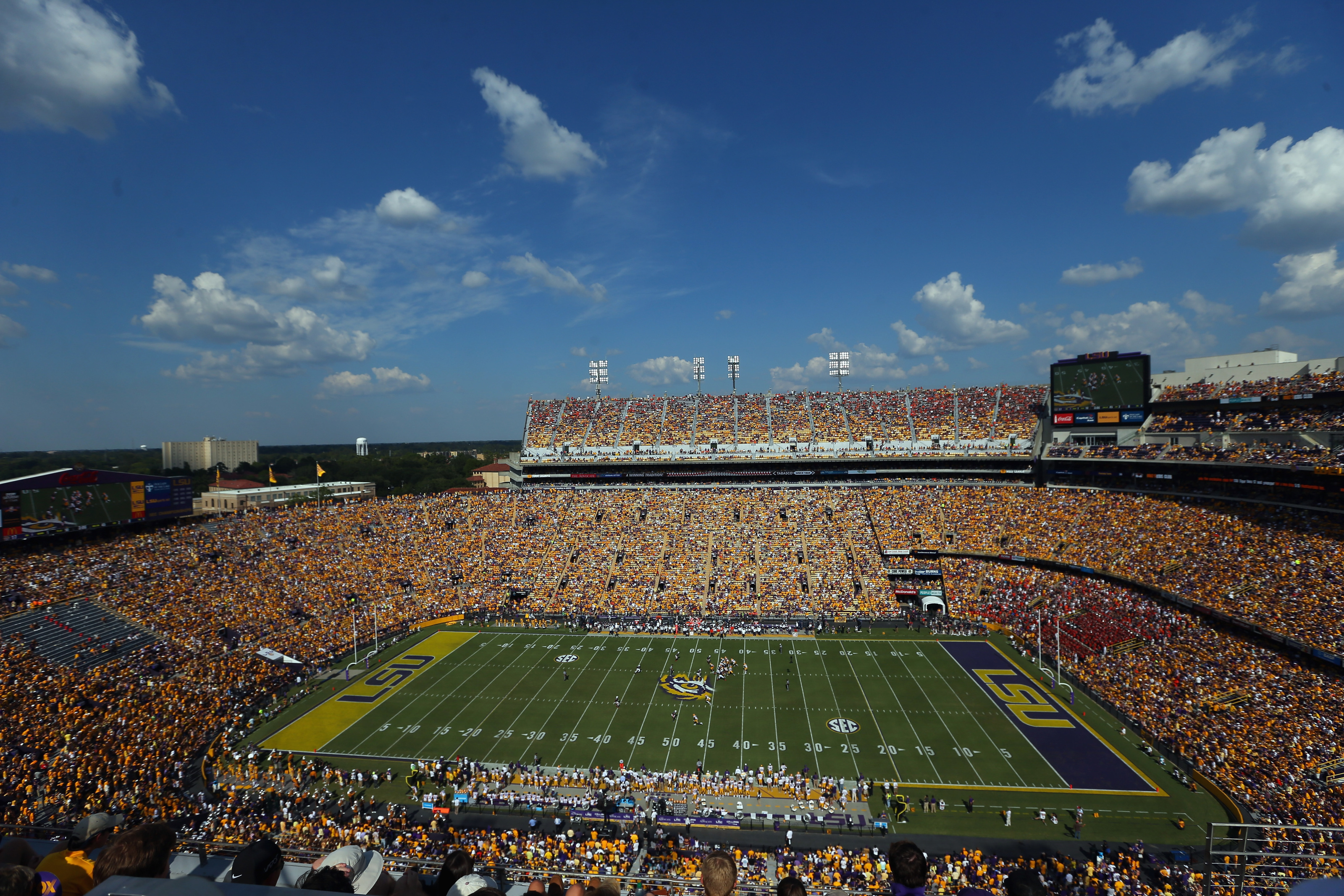