LSU landed a commitment from one of the top linebackers and overall players in the 2020 recruiting class Monday in the form of Antoine Sampah.

Shea Dixon of 247Sports reported the news, noting he made an unofficial visit to the SEC school a little more than a month ago.

According to 247Sports' composite rankings, Sampah is a 4-star prospect who ranks as the No. 32 overall recruit and No. 2 inside linebacker in the nation.

The Woodbridge, Virginia, native is also the No. 2 player in his state.

Sampah received scholarship offers from several of the top programs in the nation, including Clemson, Alabama, LSU, Ohio State and Florida State, among others.

The Woodbridge High School standout has decent size at nearly 6'3" and 220 pounds, and he has plenty more room to grow as he matures as well.

Sampah is fast and athletic, but his most impressive trait may be the explosiveness and sure-handedness he displays when he tackles.

As seen in this video courtesy of MaxPreps.com's Zack Poff, Sampah has a penchant for putting a hurting on his opponents:

Fundamentals in the tackling department aren't strong with everyone at the collegiate level, but the tape suggests Sampah is among the best wrap-up tacklers in his class.

Given his skill set, Sampah may have an opportunity to contribute immediately, but there likely won't be pressure on him to do so despite his status as a top-end recruit.

If the progress he has shown throughout his high school career is any indication, though, Sampah is in line to become one of the premier linebackers at the collegiate level in the near future.

LSU typically has one of the strongest defenses in the country, and netting Sampah is a big step toward continuing that trend.

The Tigers were 22nd in the country in points allowed per game in 2018, and continuing to add players such as Sampah will help them make strides on that side of the ball and compete with the likes of Alabama in the SEC West. 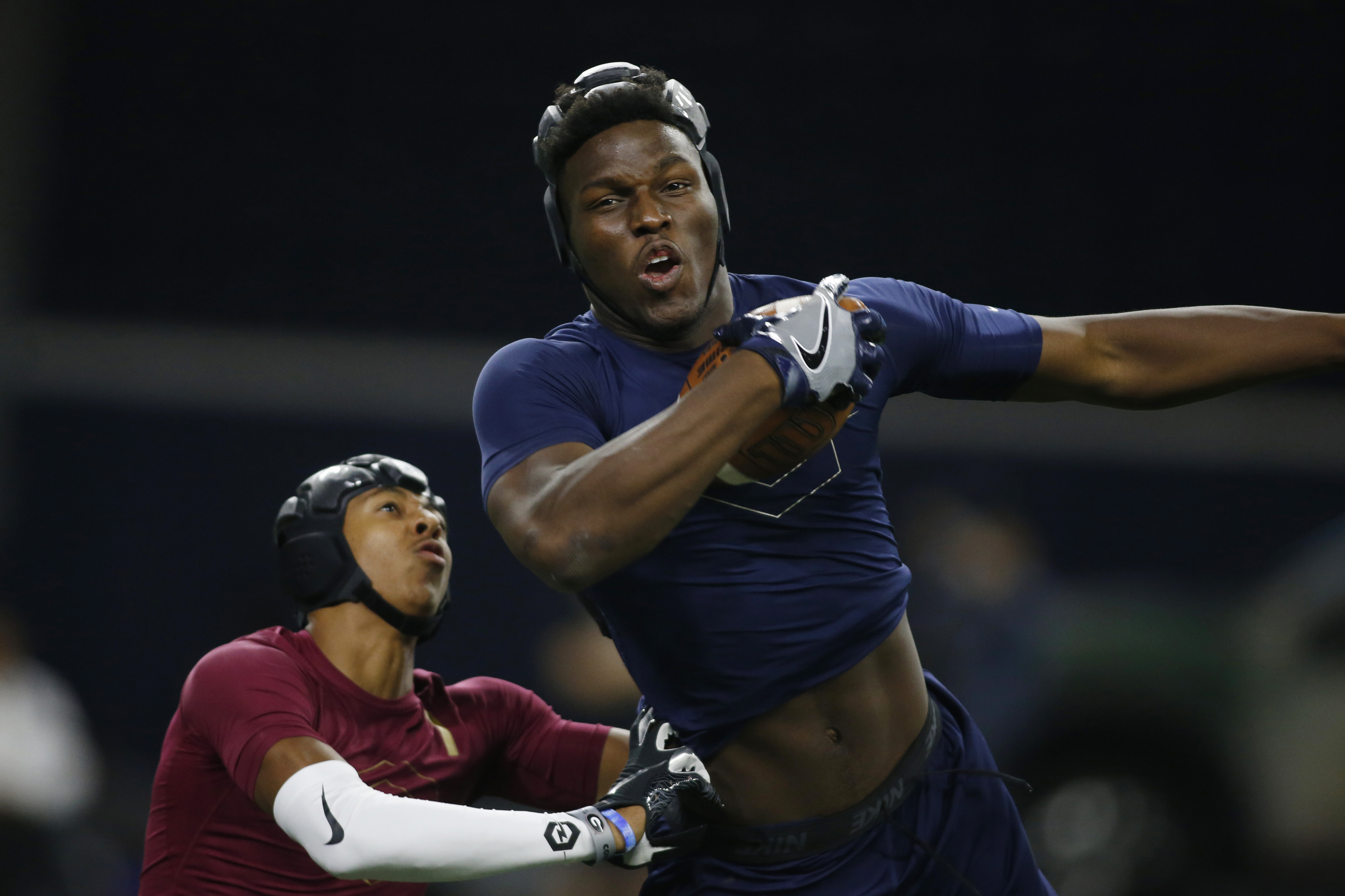 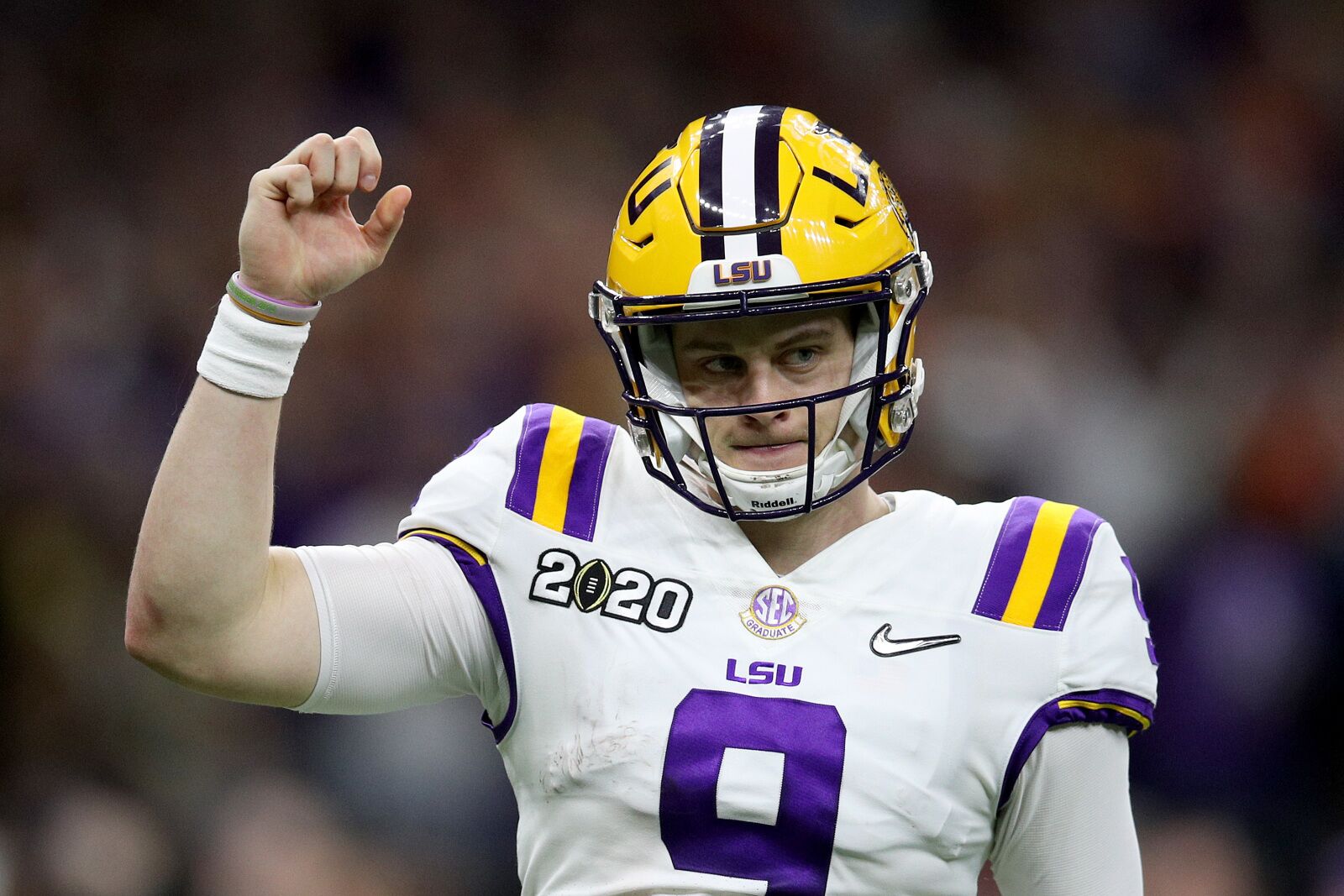 Stephen Sullivan trying to make his mark at Senior Bowl

Stephen Sullivan trying to make his mark at Senior Bowl