Wide receiver Rakim Jarrett announced Saturday he committed to the LSU Tigers as part of the 2020 college football recruiting class.

Jarrett is a 5-star prospect and the second-best receiver in the 2020 class, according to 247Sports' composite rankings. He's also listed as the No. 16 overall recruit among next year's group.

The 6'0", 190-pound playmaker has showcased effortless speed and advanced route-running ability, traits that should allow him to make a quick impact at the next level. He also possesses enough small-area quickness to play in the slot if that represents his first path to playing time.

He's also showed a knack for coming up with big plays in key moments. In October, the St. John's College High School standout scored a 41-yard touchdown to help secure a victory over Our Lady Of Good Counsel in a battle of top-ranked Washington, D.C.-area schools.

"I took it upon myself," Jarrett told Samantha Pell of the Washington Post. "I know that big players make big plays, and so I did it for my team."

Add it all up and it's easy to understand why he was one of the most in-demand wide receivers in the 2020 class, and it's hard to find a reason to believe he won't live up to the hype.

Jarrett is an outstanding addition by head coach Ed Orgeron and the Tigers. While any 5-star prospect is going to generate a lot of attention, the wideout has the opportunity to make game-changing impact early in his collegiate career and could very well end up being a top-five player from the class. 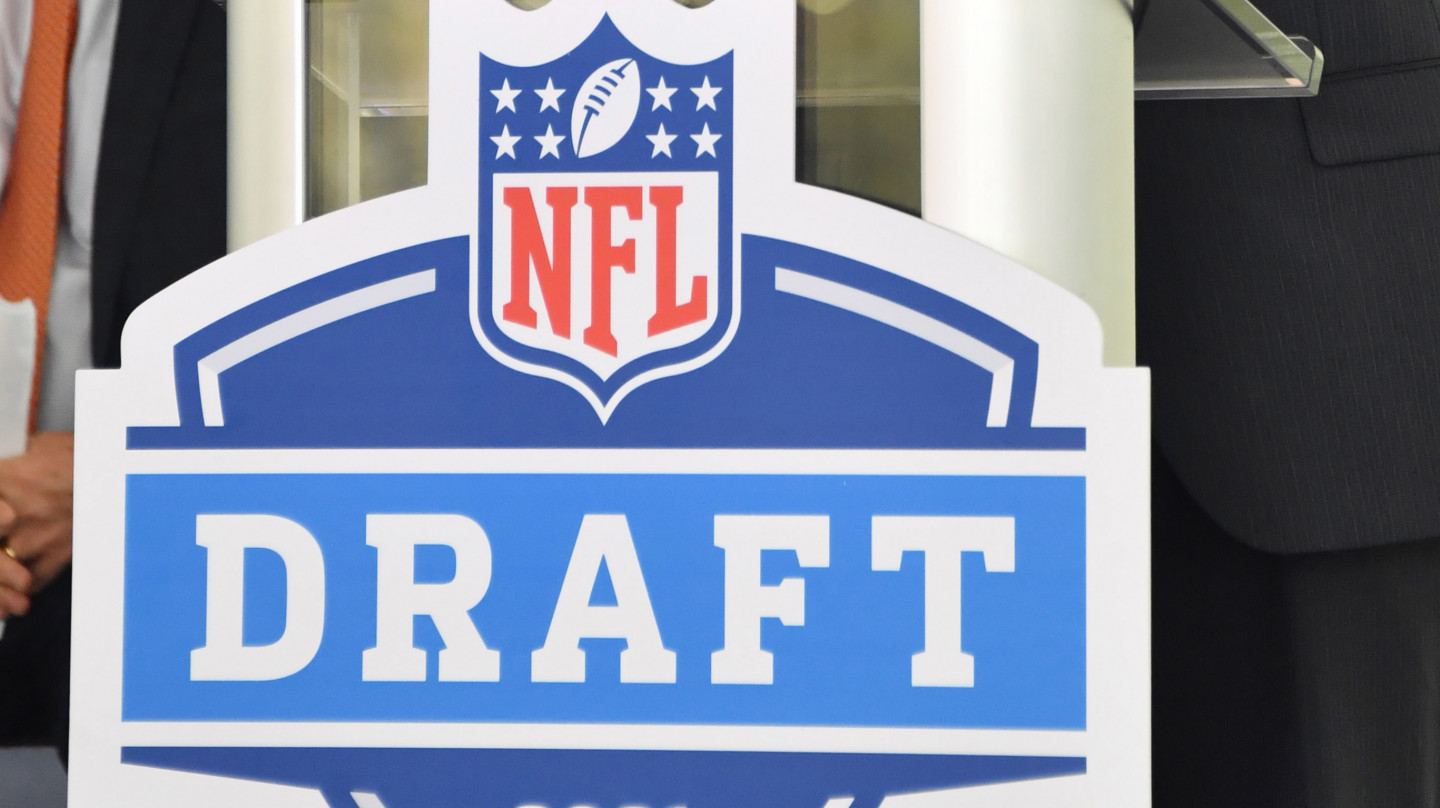 It's too early to project exactly how soon he'll fit into the LSU offense, but it wouldn't be a surprise to see him become a regular contributor by the end of his freshman campaign.

LSU Football: How Ed Orgeron proved he cares more about his players than winning

LSU Football: How Ed Orgeron proved he cares more about his players than winning