Milwaukee Bucks forward Giannis Antetokounmpo spoke with New Orleans Pelicans big man Anthony Davis after the Bucks' 123-115 win over the Pels on Wednesday and jokingly tried to recruit him to his team, per Steve Aschburner of NBA.com:

Entering Wednesday, Davis was first in the NBA in player efficiency rating. He's arguably having the best individual season of any pro this season thanks to his 28.0 points, 12.3 rebounds and 2.8 blocks per game.

With Davis eligible for free agency in 2020 should he opt of his contract, he'll naturally be a hot target, especially if the Pels decide to deal him before potentially losing him for nothing.

Antetokounmpo isn't the only superstar to reference joining forces with Davis in some fashion, as Los Angeles Lakers forward LeBron James told Dave McMenamin of ESPN.com that it "would be amazing" if the Brow joined his team.

Regardless of where Davis winds up, his whereabouts will be a hot-button topic in the coming years. He's one of the most versatile players in the game and isn't turning 26 years old until March. An asset on both ends of the floor, he'd form a superteam if connected with another star akin to Antetokounmpo or James. The question is whether we'll see that happen. 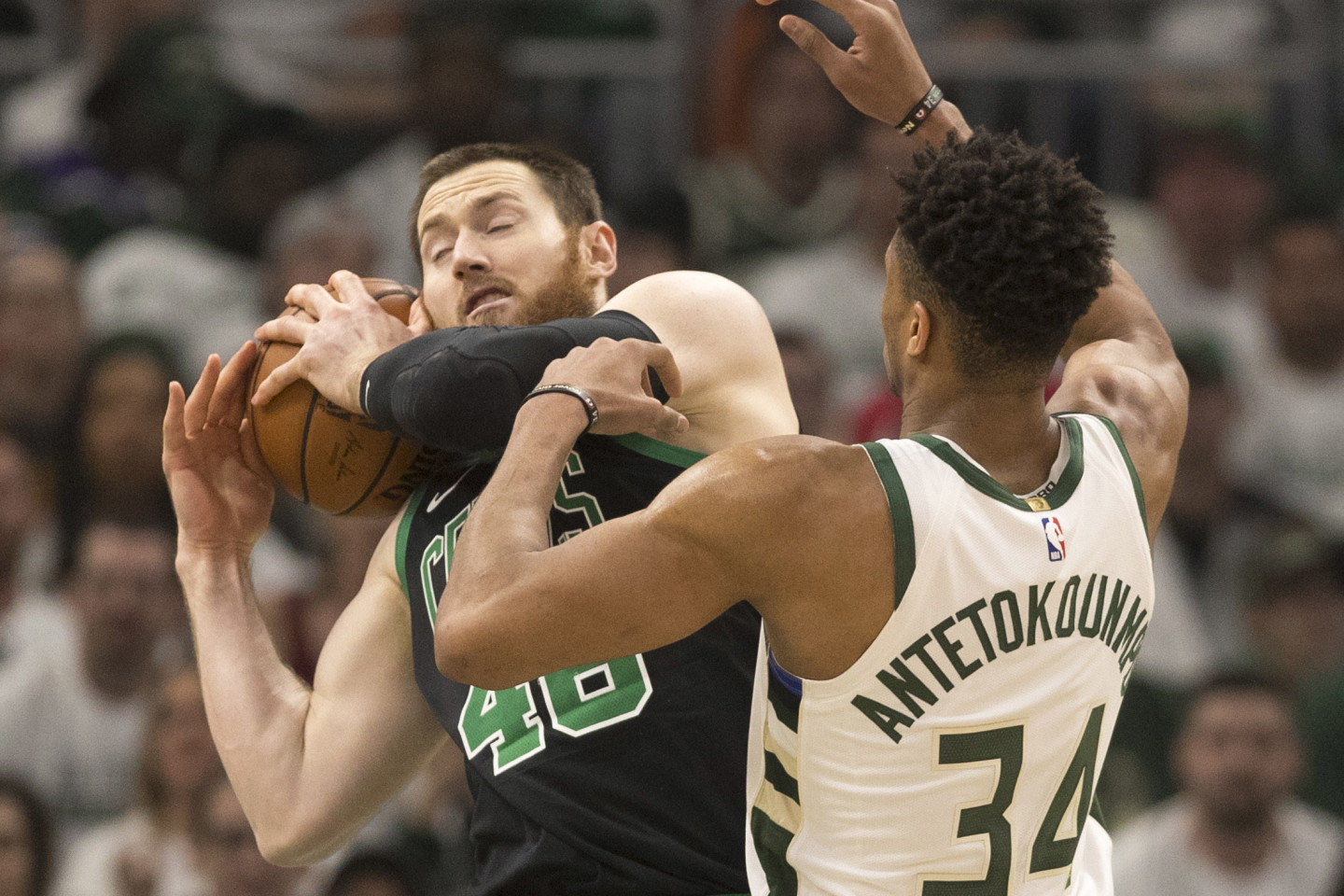 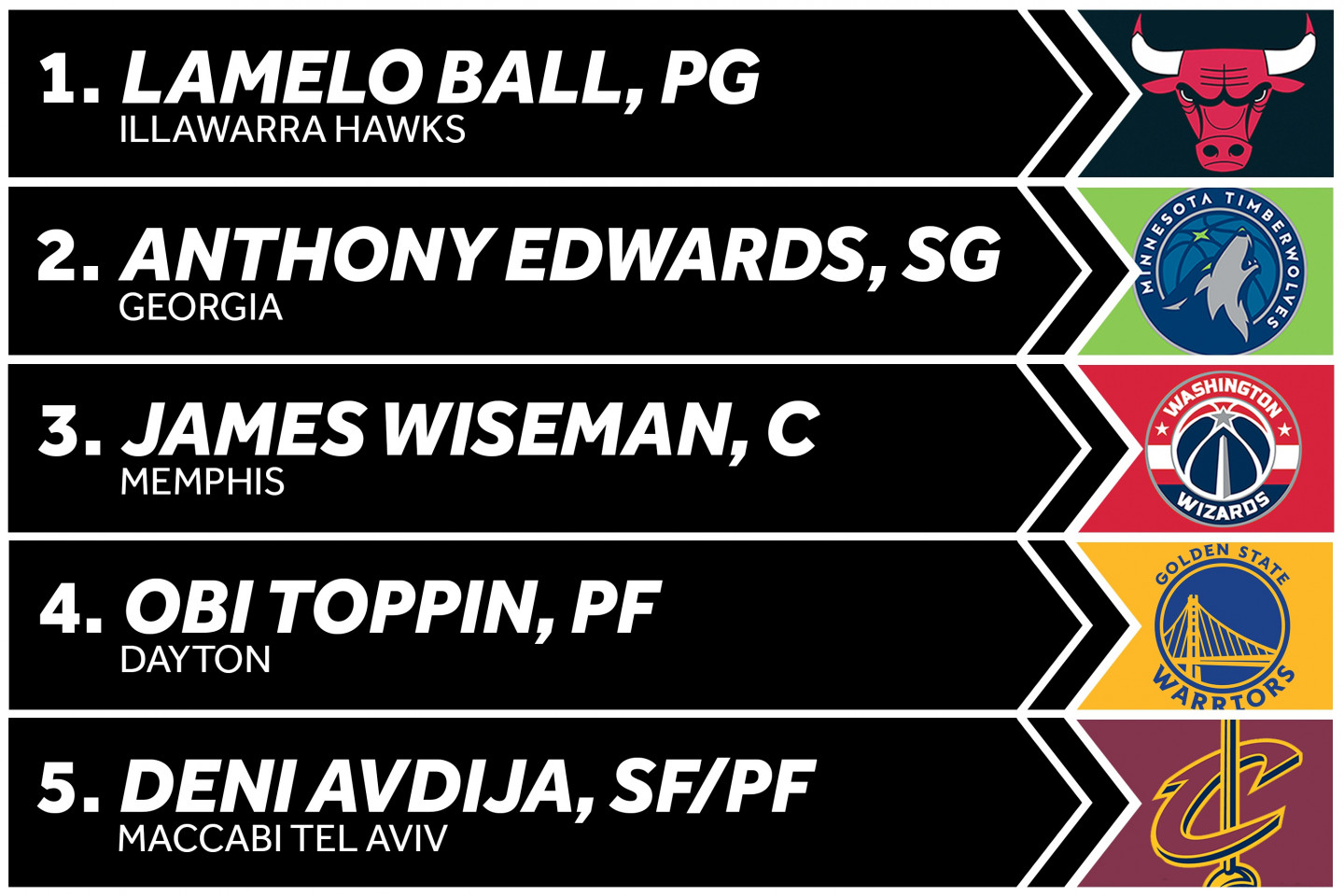