Heitner added that the Michigan Wolverines star plans to work out at Michael Johnson Performance in Texas ahead of the 2019 NFL Scouting Combine and NFL draft.

Heitner also tweeted a photo of the logo for Gary's company, which is being registered with the U.S. Patent and Trademark Office:

Rashan Gary has also received a trademark registration for his name &amp; is in the process of registering his logo with the US Patent &amp; Trademark Office. Both for use with sale of apparel. https://t.co/8ZY5CIKFr2

Gary declared for the 2019 draft and announced he will not play in the Peach Bowl on Dec. 29 versus Florida.

On his latest big board, Bleacher Report's Matt Miller ranked Gary as the No. 7 overall player in the 2019 draft and the No. 3 defensive lineman behind Alabama's Quinnen Williams and Houston's Ed Oliver. 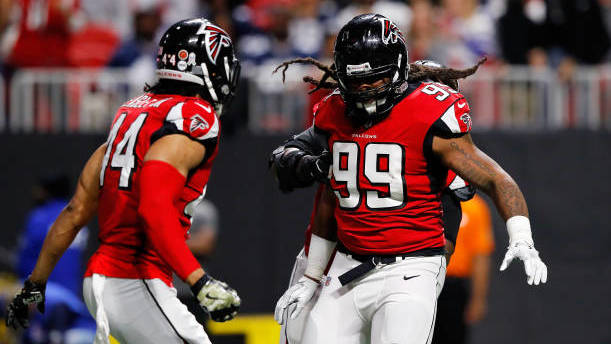 In his most recent mock draft, Miller projected the Atlanta Falcons would select Gary sixth overall.