Ajax centre-back Matthijs de Ligt has won the 2018 Golden Boy award, given to the best player under the age of 21 in Europe.

The 19-year-old will be presented the gong in Turin on Monday.

De Ligt has enjoyed an impressive year, being named captain of Ajax while still a teenager and becoming a regular starter for the Netherlands.

He played every minute of the Dutch national team's UEFA Nations League group-stage campaign as they topped France and Germany to advance to the finals.

Per Football Italia, De Ligt's impressive blend of maturity, intelligence and skill on the ball has seen him linked with Juventus, Barcelona, Bayern Munich and Paris Saint-Germain.

He is already well established as one of the top centre-backs in the Eredivisie and has played a key role as Ajax have begun the season impressively in the Dutch top flight.

The famed Amsterdam club are just two points behind leaders PSV Eindhoven, who have won 15 of their 16 matches this term. 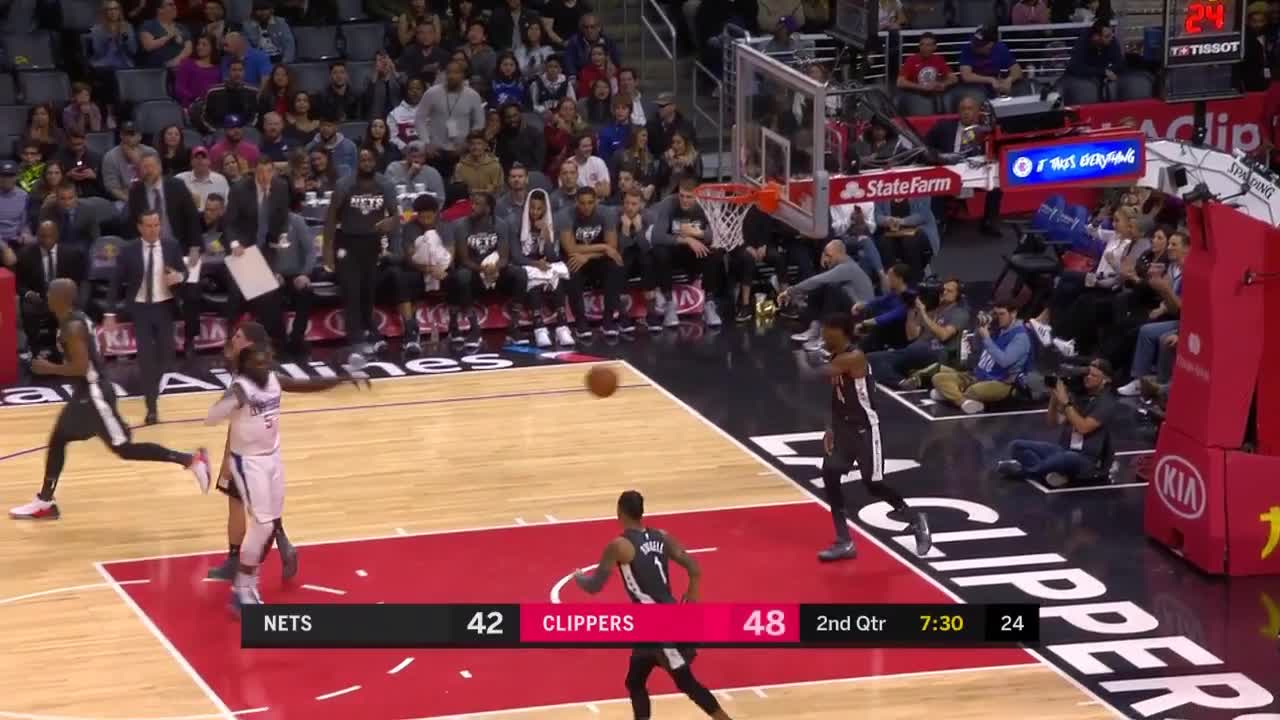 Ajax advanced to the group stage after going through three rounds of qualifying. And they are now in the last-16 draw after coming second to Bayern Munich in Group E.

The Frenchman was still eligible for this year's award given he is still only 19.

But Massimo Franchi, who oversees the award, explained the reasons for the 2018 FIFA World Cup winner's omission from the 2018 shortlist, per Ben Gladwell of ESPN FC:

"The philosophy is to launch one new face each year. This started with Messi in 2005—we couldn't just vote Messi each year, even if he was still young enough for the Golden Boy. It is always an important prize, but he [Mbappe] is out of the running to win this. One month after he won the Golden Boy last year, he came seventh for the Ballon d'Or and he'd only won a Ligue 1 with Monaco.

"Now he's won the World Cup, starred for Paris Saint-Germain and is worthy of winning the Ballon d'Or, so there is no need for him to go back and win the Golden Boy again. That's why Messi and Rooney didn't get it a second time either. We inserted him in the [initial list of] candidates because he is still in the right age group, and also because we have an online vote.

"It's then up to the jury and there is no rule which says he can't [win again], but it's like a university graduate who is then asked to go back to college for another exam. He's moved to the next level."

De Ligt's reported value of €60 million (£53.9 million) could increase after winning the Golden Boy, but Ajax sporting director Marc Overmars recently ruled out any January move for him when talking to Fox Sports (h/t Goal).