Manchester City, Bayern Munich and Juventus confirmed their places as group winners after the final matches of the group stage of the 2018/19 UEFA Champions League on Wednesday night.

Lyon will join the trio in the Round of 16 after securing a point away to Shakhtar Donetsk.

Manchester United, Roma and holders Real Madrid were already through but all lost on Wednesday. Real were humbled 3-0 at home by Group G cellar-dwellers CSKA Moscow, while United lost 2-1 in Valencia.

The result meant the Red Devils missed out on topping Group H ahead of a Juventus side beaten in Switzerland by Young Boys. 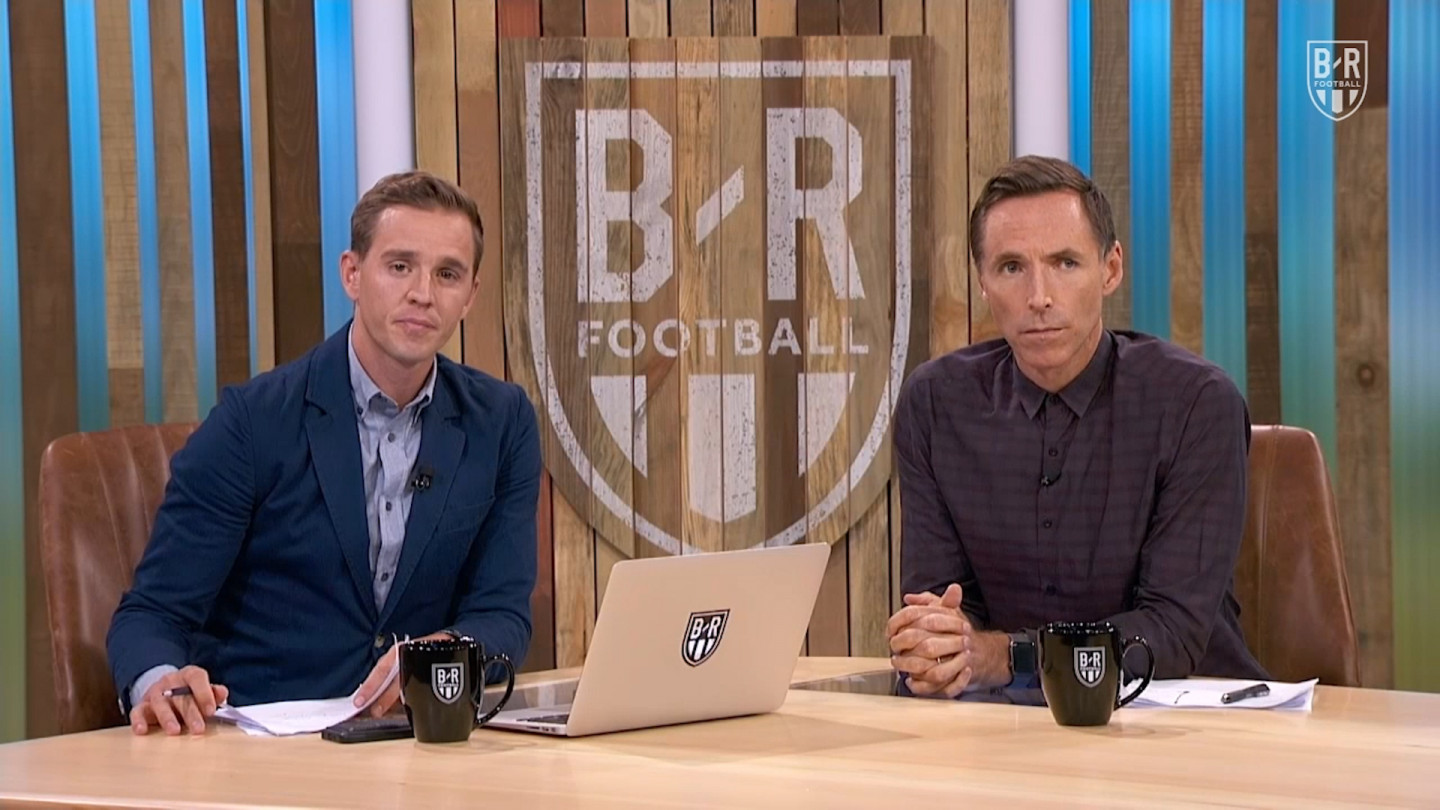 City made sure of the top spot thanks to a Leroy Sane brace to see off Hoffenheim. The Germany international struck a splendid free-kick to draw the hosts level after Andrej Kramaric had opened the scoring from the penalty spot for the Bundesliga visitors at the Etihad Stadium:

Leroy Sané has scored his first Champions League goal in over 18 months. What a strike. 🎯 https://t.co/RJ7knkk6dr

Sane completed the scoring just after the hour mark. His performance proved an injury-hit City side missing striker Sergio Aguero and playmakers Kevin De Bruyne and David Silva still has enough attacking muscle to compete in this tournament.

Junior Moraes had Lyon on the ropes after 22 minutes in Kiev. It was left to star man Nabil Fekir to put the Ligue 1 side back on terms in the 65th minute.

In the process, Fekir guaranteed Lyon a spot in the last 16 to cap a rather bizarre group campaign in style:

Lyon end the group stage with your classic 1-win, 5-draw record. The win being Man City away—by far the hardest fixture of the lot. 😅

Bayern and Ajax will join them after playing out an entertaining six-goal draw in Amsterdam. The 3-3 stalemate settled Group E in favour of Bayern, even though Die Roten were reduced to 10 men late on when Thomas Muller was shown a red card with 15 minutes left.

Ajax had already gone down to 10 when Maximilian Wober was red-carded seven minutes after the hour mark. The Eredivisie still went 2-1 up thanks to Dusan Tadic completing his double from the penalty spot.

Robert Lewandowski hit back by wrapping up his own brace from 12 yards with three minutes left. Kingsley Coman got what looked like the winner in the final minute, but Nicolas Tagliafico drew Ajax level five minutes into injury time.

UEFA Europa League-bound Benfica beat AEK Athens in the group's other game thanks to a late goal from Alex Grimaldo.

Roma were seen off by a Plzen side determined to book their own place in the Europa League. Midfielder Jan Kovarik opened the scoring before Cengiz Under equalised.

It was left to Tomas Chory to win it for the hosts 18 minutes from time.

The result came on a night when a refreshed Real Madrid starting XI featuring a trio of Champions League debutants was humbled by CSKA. Fyodor Chalov and Georgi Shchennikov gave the visitors a two-goal lead at the break in the Spanish capital.

Arnor Sigurdsson wrapped up the scoring in the second half on a night when some of Real's established players struggled to sparkle:

Isco is getting whistled here at the Bernabéu. The midfielder took too long to shoot a few minutes ago and the chance was lost after he had seemed set to score, but the jeers will hardly help... #RealMadrid #RMCF

It was a similar story for United as Jose Mourinho started senior figures such as Paul Pogba, Romelu Lukaku and Juan Mata with top spot up for grabs.

Things didn't go to plan, though, as Carlos Soler put Los Che ahead after 22 minutes. Phil Jones turned into his own net to put United in deeper trouble early in the second half.

It was an unfortunate case of history repeating itself for the England centre-back:

Phil Jones is the first #MUFC player to score an own goal in the Champions League since... Phil Jones. (In 2011, versus Benfica.) #UCL #bbcfootball https://t.co/ZsvXE26Fuw https://t.co/qleG705SSd

Marcus Rashford scored late on for United, but the damage had been done.

Mourinho will have rued the struggles in Spain after learning Juve had been beaten in Bern. Guillaume Hoarau scored twice for Young Boys, with the first coming from the penalty spot.

The Bianconeri regained a foothold when Paulo Dybala scored with 10 minutes to go. Even so, Young Boys were able to hold on for a famous result, while Juve didn't pay the price for a rare off night. 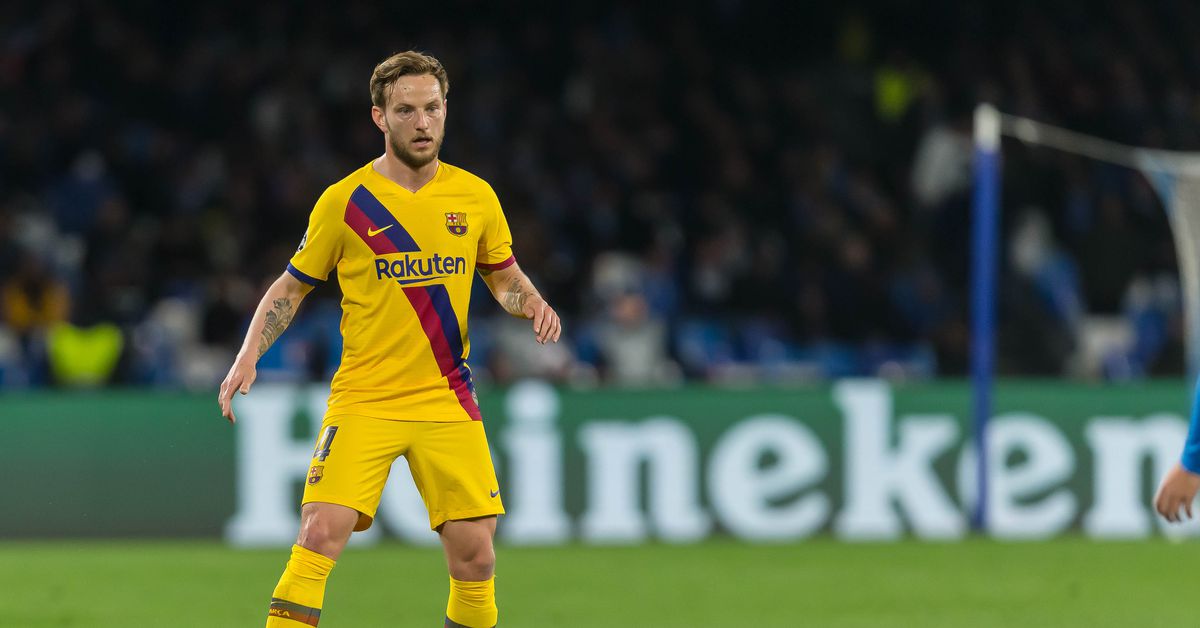 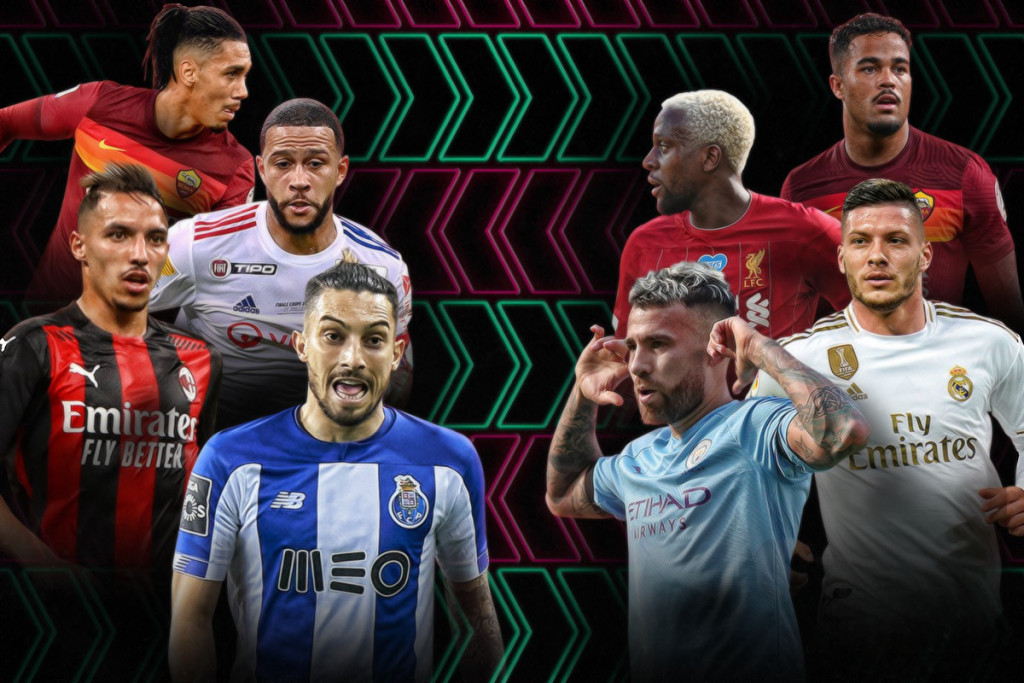