Chelsea will be seeking to continue their perfect record in the UEFA Europa League group stages on Thursday, as they visit Vidi for their final match before the knockout rounds.

The Blues have breezed through their previous five matches in the competition, with a 4-0 win over PAOK last time out enough to see them clinch top spot in the group. It means we're likely to see some experimentation from manager Maurizio Sarri in terms of his selection.

While this one is a dead rubber for the Premier League team, for Vidi there is plenty to play for. They sit in third spot in Group L, only trailing BATE Borisov on goals scored. If they better BATE's result—they face PAOK away from home—the Hungarian side will advance.

This is how the bookmakers are seeing things ahead of the contest, all the details you need on where to catch the action and a preview of what's to come from the Groupama Arena.

For a team so used to being in the Champions League, matches against the likes of PAOK, BATE and Vidi must be underwhelming for Chelsea players and supporters. Yet they've dealt with the unique challenges posed by the competition with conviction so far.

While the logistics of playing in distant corners of Europe can be troubling for teams to deal with, for Sarri the competition has provided an opportunity to have a good look at those players who are on the periphery of the squad.

This has meant that when players like Ross Barkley, Ruben Loftus-Cheek, Cesc Fabregas and Olivier Giroud have come in for Premier League games they've not done so from the cold.

While they didn't feature from the start in Saturday's brilliant 2-0 win over Manchester City, Giroud and Fabregas proved they still have something to offer against PAOK:

The winger added to his glowing reputation with a fine performance against PAOK. The 18-year-old grabbed a goal on the night and said after the game he was delighted to be involved:

A dream come true, buzzing to get my first goal and assist for the team I’ve been playing for from the age of 8 years old, hopefully many more opportunities to come 🙏🏾❤️⚽️ https://t.co/dqPoW9WLOz

With Chelsea secure in top spot Hudson-Odoi will surely get another opportunity to impress in Hungary, and Sarri may be tempted to include Ethan Ampadu in his XI too; the Wales international came off the bench in the win over PAOK.

It's unlikely to be an easy game for the Blues, though, especially as their opponents have plenty to play for. They lost 1-0 to Chelsea at the Bridge earlier in the campaign, and Reuters' Simon Evans was impressed with how they performed:

Well that was refreshingly strong from Videoton. Been a while since a Hungarian club side has made any sort of impression in Europe. Szep volt Vidi.

Losing to BATE in their previous Europa League match was a big blow to Vidi's qualification hopes, as they'll be be underdogs against the Blues even if Sarri makes wholesale changes.

Chelsea may have to survive an early onslaught, as the home side will look to give themselves something to defend and apply pressure to BATE, who play against PAOK at the same time. In the end, the Premier League outfit will have enough to keep their immaculate record intact.

PSG star on training at Chelsea and more 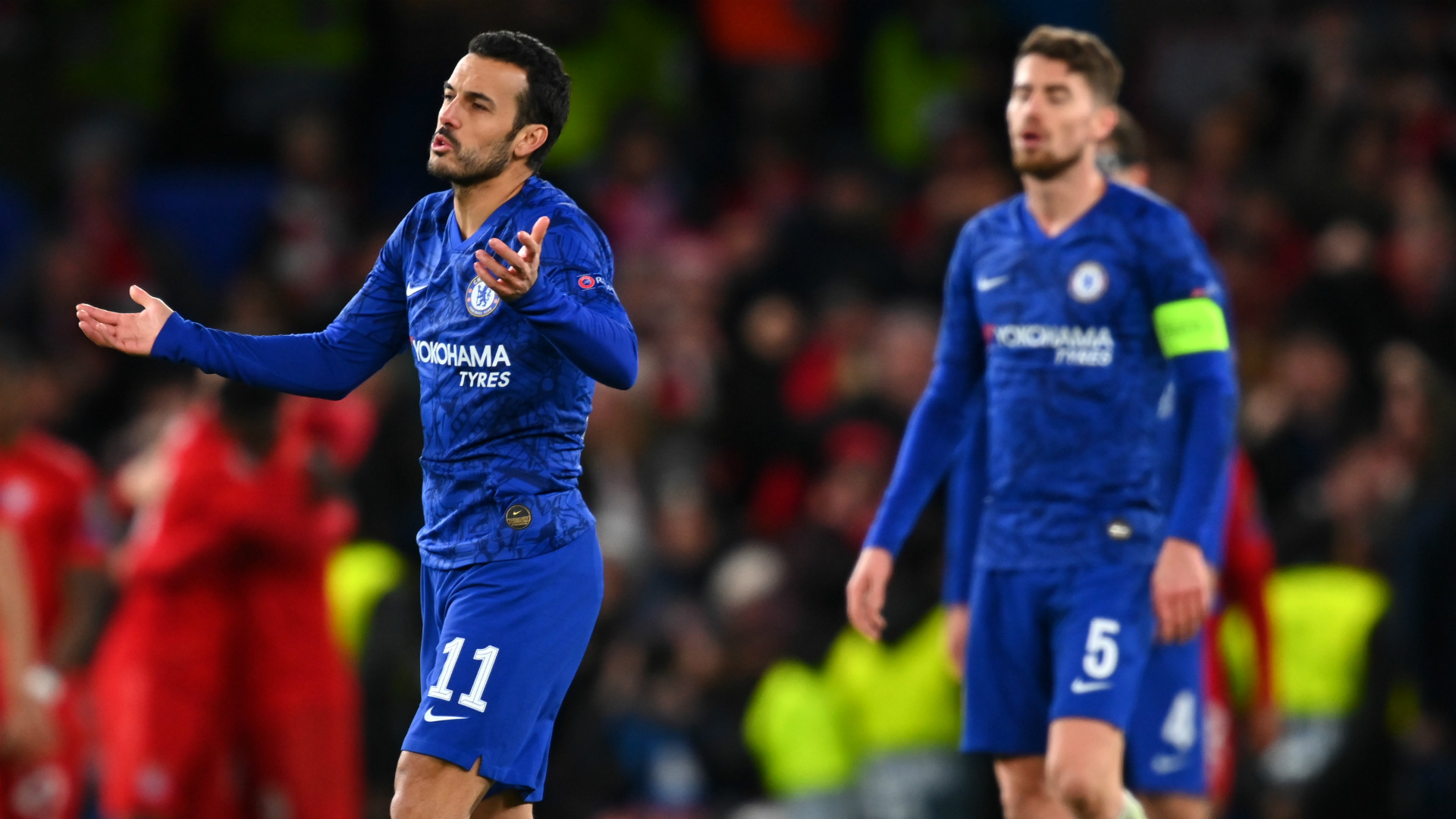 'Chelsea have nothing to lose' in second leg against Bayern 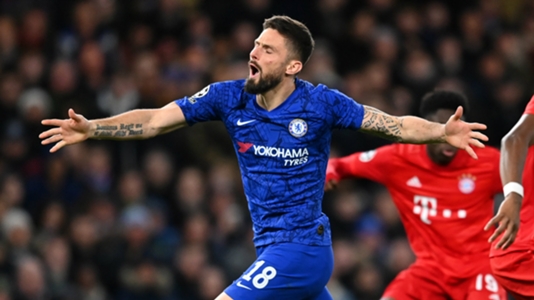