While most of the country was able to celebrate Oklahoma's Kyler Murray winning the 2018 Heisman Trophy on Saturday, a number of Alabama players didn't appreciate seeing their quarterback finish second in the voting.

Per Ralph D. Russo of the Associated Press, Murray beat out Tua Tagovailoa for college football's top individual honor by 296 points (2,167 to 1,871).

After Murray was announced as the winner, Tagovailoa's teammates and coaches used Twitter to voice their displeasure with the result:

Tua Suppose To Bring that Heisman Trophy back home.

TUA WAS ROBBED bc of a sprained ankle

I hope we beat the dog shit out of Oklahoma now

Tagovailoa appeared to be the Heisman favorite all season, but OddsShark had Murray moving ahead of the Crimson Tide sophomore for the first time after Oklahoma won the Big 12 Championship by defeating Texas last Saturday.

That same day, Tagovailoa had his worst performance of the year with 164 yards, one touchdown and two interceptions against Georgia in the SEC Championship Game. He also left in the fourth quarter because of an ankle injury that required surgery.

Despite the anger boiling over in Tuscaloosa tonight, Tagovailoa and Alabama will have a chance to get revenge against Murray and the Sooners when the two teams square off at the Orange Bowl in the College Football Playoff semifinal. 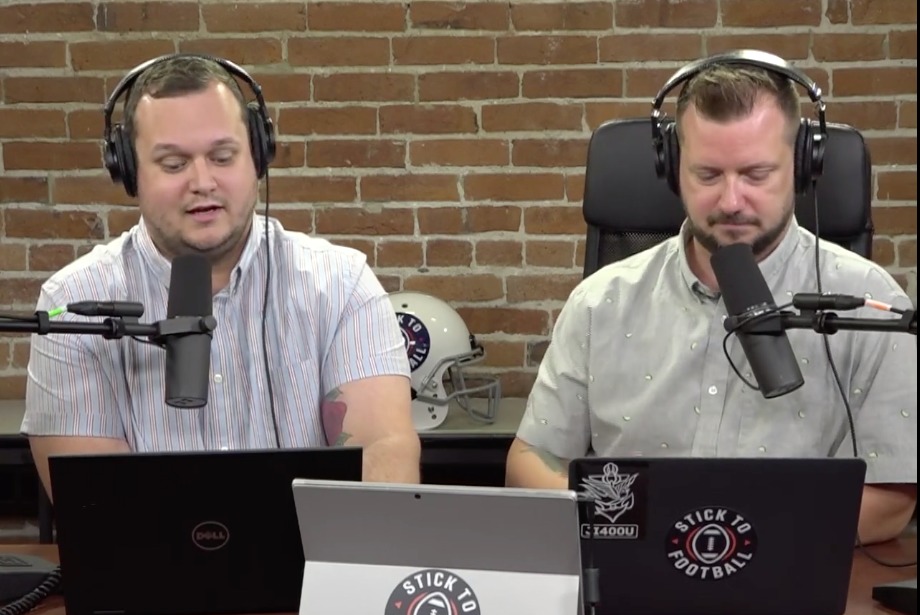 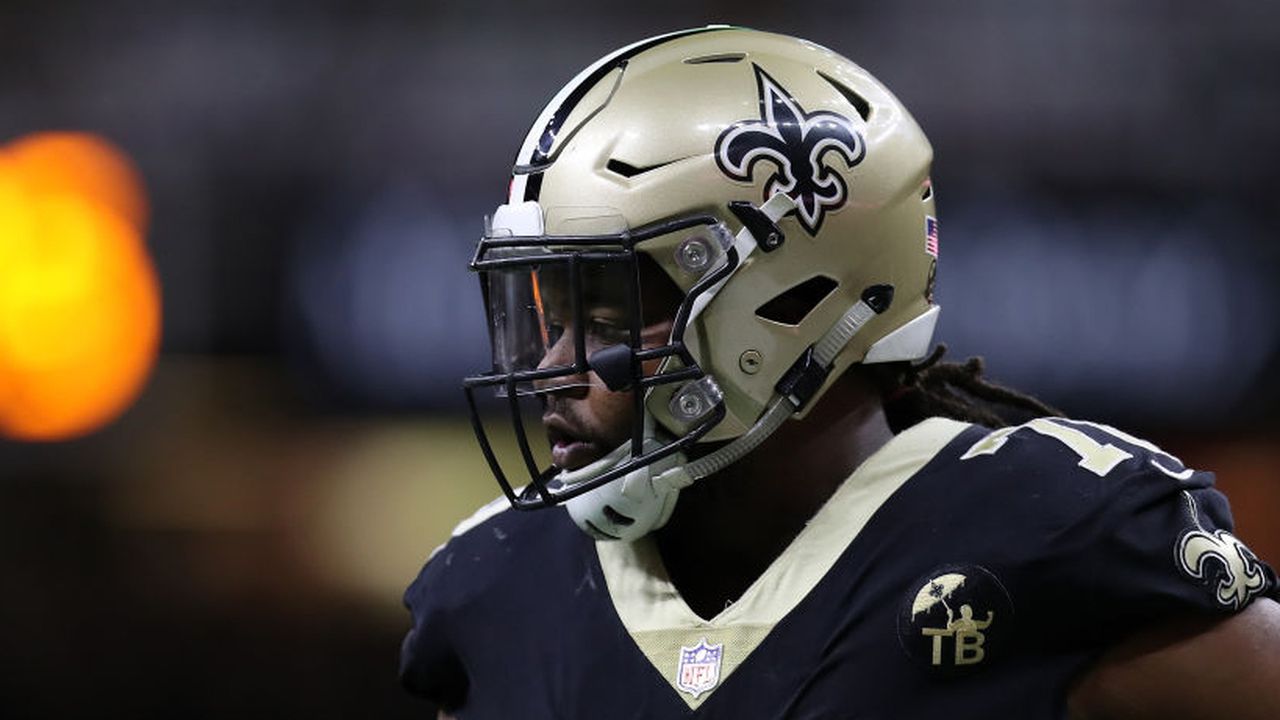 Bleacher Report ranks Alabama as No. 1 team in SEC

Bleacher Report ranks Alabama as No. 1 team in SEC