WWE Hall of Famer and former Minnesota governor Jesse Ventura said Tuesday he is considering a run for president in 2020.

During an interview with TMZ Sports, Ventura discussed the possibility of running but acknowledged he isn't sure if he will:

"The [Green Party] has shown some interest," Ventura said. "I haven't made a decision yet because it's a long time off."

Ventura served as Minnesota's governor from Jan. 4, 1999, through Jan. 6, 2003, and he has mentioned the possibility of running for president in the past.

Prior to the 2016 presidential election, Ventura flirted with the idea of running as a libertarian before deciding against it.

Despite the fact that third-party candidates are usually overlooked during presidential elections, Ventura has no doubt he would beat Donald Trump if he ran in 2020: "If I do do it, Trump will not have a chance. For one, Trump knows wrestling. He participated in two WrestleManias. He knows he can never out-talk a wrestler, and he knows I'm the greatest talker wrestling's ever had. So if I go for it, he's history, and he knows it!"

The 67-year-old Ventura was nicknamed "The Body" during his wrestling days because of his impressive physique, and it helped land him a spot in the WWE Hall of Fame in 2004. He was a major star in the 1970s and '80s before transitioning into a color commentary role.

Like Ventura, Trump is a WWE Hall of Famer as part of the celebrity wing. 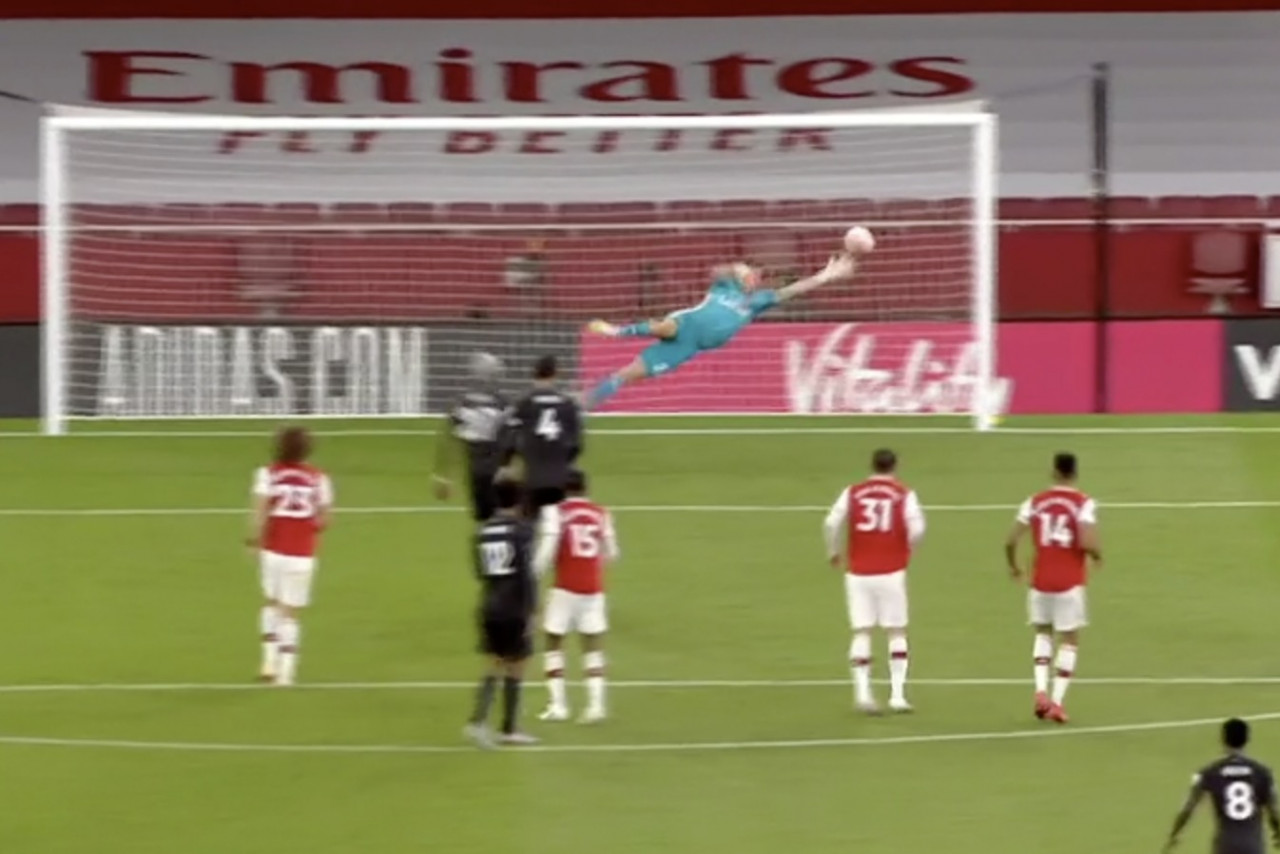 Trump helped host both WrestleMania 4 (1988) and WrestleMania 5 (1989) in Atlantic City, New Jersey. At WrestleMania 23 in 2007, he was part of the "Battle of the Billionaires," which saw Bobby Lashley pin Umaga, resulting in WWE Chairman Vince McMahon having his head shaved.

The presidential field for 2020 has yet to take shape, but if Ventura does throw his hat in the ring, there is no doubt he will add some entertainment value to the mix. 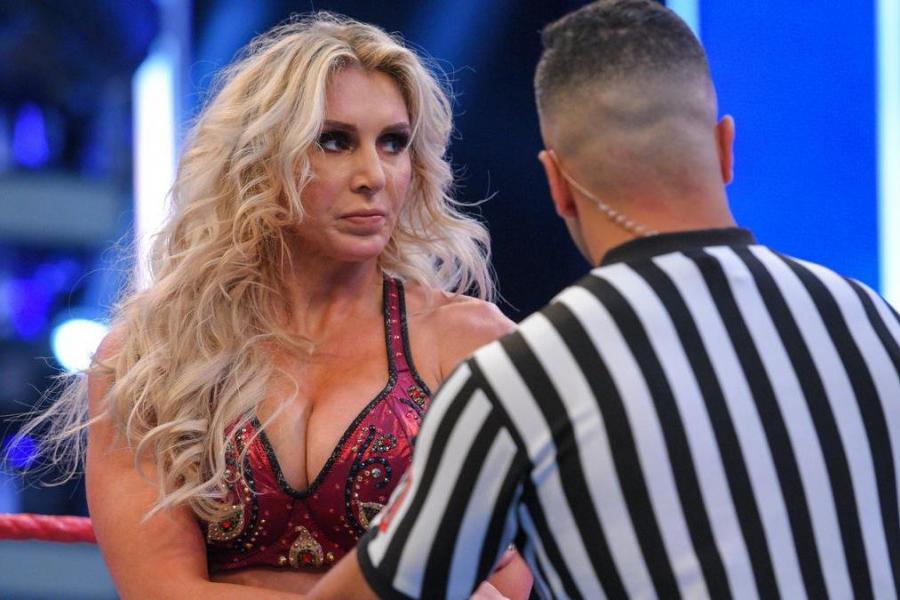 Catch up on all the grades and reaction from Wednesday ➡️ 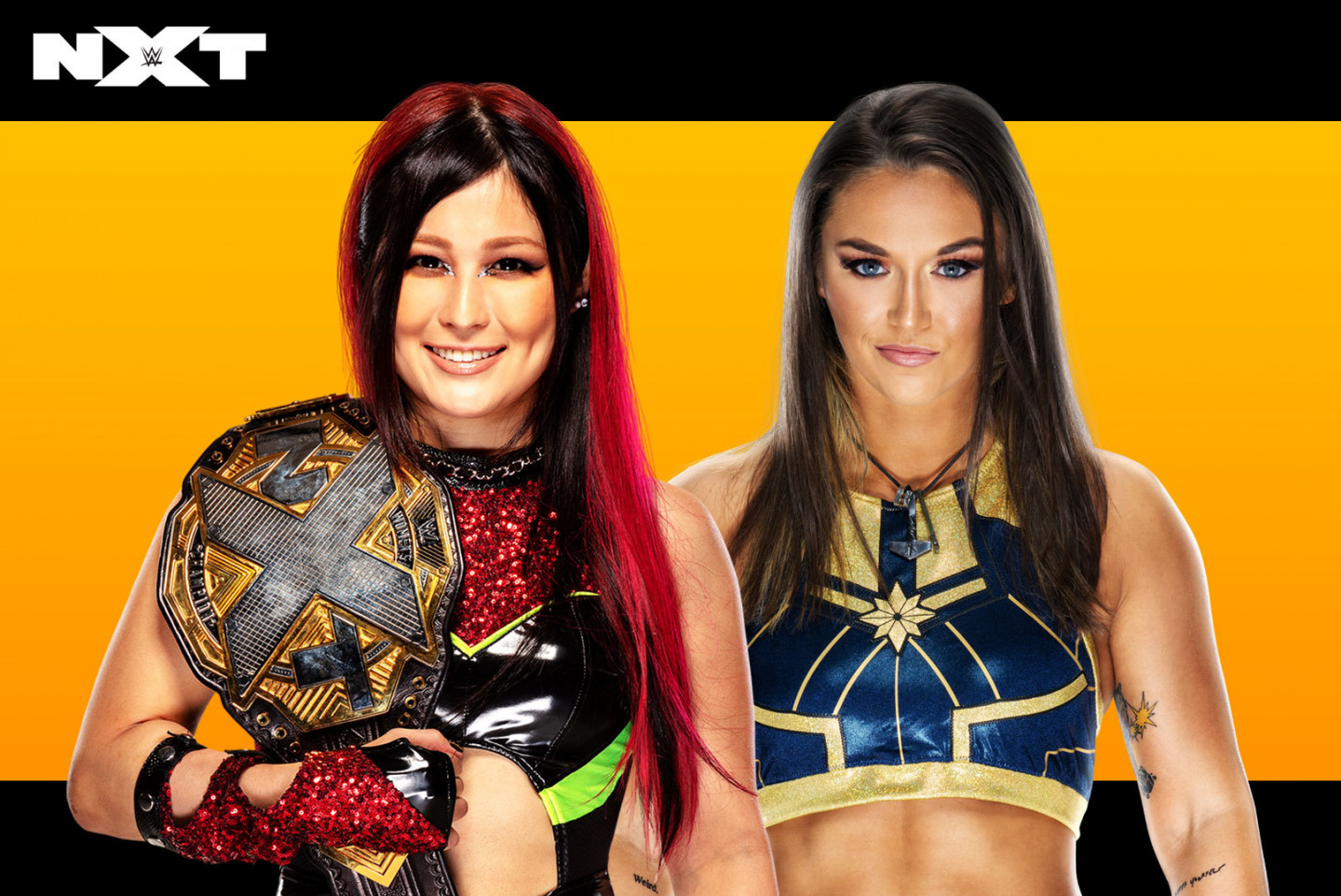 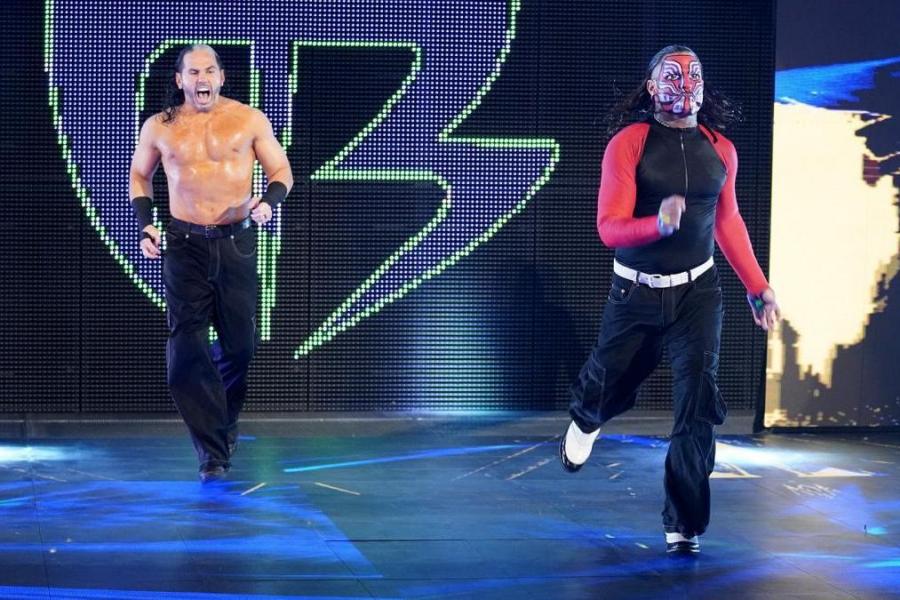 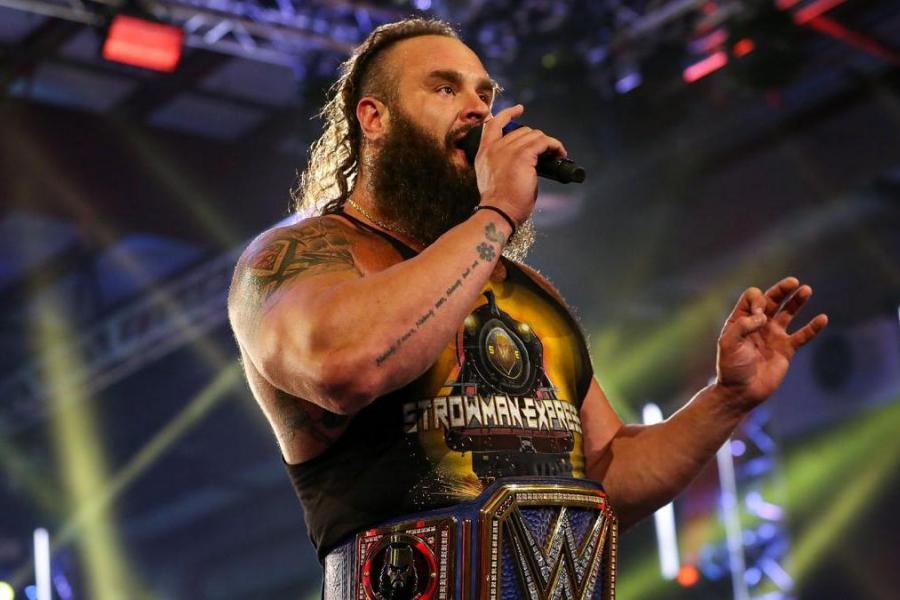