Barcelona midfielder Sergio Busquets has said he wants to accomplish a lot more at the club in years to come, but he would also be open to a move away from European football towards the end of his career—with MLS a destination that appeals to the Spain international.

Busquets brought up 500 appearances for the Blaugrana on Saturday in the 1-1 draw with Atletico Madrid. Only six players have represented Barcelona on more occasions, with Xavi Hernandez leading the way on 767 ahead of the likes of Andres Iniesta and Lionel Messi.

Busquets said it would be brilliant to surpass Xavi but conceded it's unlikely he'll reach the landmark achieved by his former team-mate. He also spoke about a possible adventure away from Catalonia in the coming years, per Marca.

"To reach the appearance total of Xavi is impossible, I'm not thinking about that," he said. "I'd like to achieve it, but it won't be possible. I want to finish things well and be useful for the team without being a problem. I don't know when [the end of his Barcelona career will be]. From there, if I feel good, I'd like to try another kind of football, maybe in the United States, Japan or Qatar." 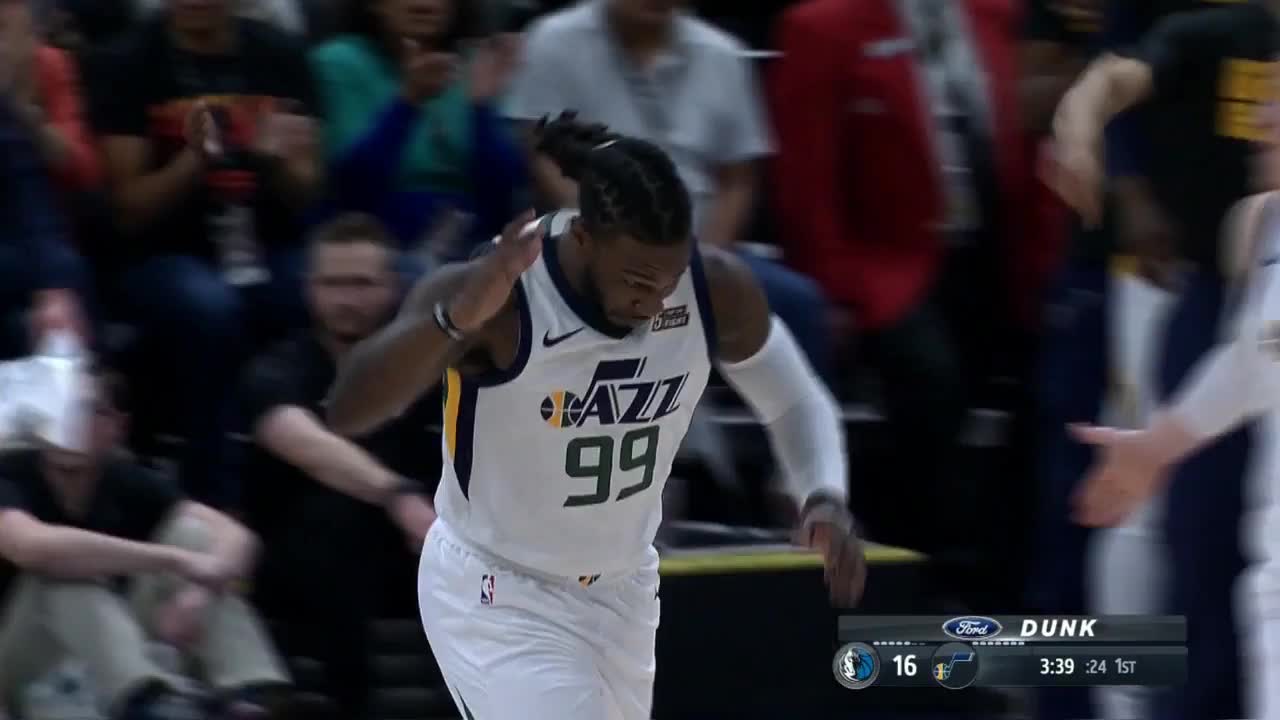 Dermot Corrigan of ESPN FC broke down the number of games Busquets has played in each competition for the team:

Busquets, who followed the same path as Xavi from La Masia into the first team, made his debut for the senior side 10 years ago. His link with Xavi and Iniesta in midfield was crucial to Barcelona dominating Spanish and European football under Pep Guardiola.

Of that iconic triumvirate Busquets is the only one who remains at the Camp Nou. Xavi departed in 2015 to join Al Sadd in Qatar, while Iniesta left at the end of last season for Vissel Kobe in Japan.

There have been times when the veteran has looked a little exposed this season, although Barcelona clearly have faith in Busquets' long-term ability after he signed a new contract in September:

By the time his contract expires, Busquets will have spent 18 years at @FCBarcelona 👏 #Sergio2023 https://t.co/83rx3bfMVM

If he stays until the end of that deal then the Spain international will continue rising up the list of appearance-makers, with Victor Valdes next on 535. Busquets will also be hopeful of adding to the seven La Liga titles and three UEFA Champions League prizes he has won.

With his natural passing ability and understanding of the game, Busquets is capable of continuing at the highest level for a while yet. Still, it would be interesting to see him try his hand away from Barcelona at some point in the future.

Real didn't want to start a war with Bayern

No Achilles Injury for Zlatan

No Achilles Injury for Zlatan