Hilary Scheinuk of The Advocate captured the altercation:

POSTGAME | #LSU director of player personnel Kevin Faulk and an unknown man with what appears to be an #Aggie bench credential throw punches on the field after @AggieFootball defeated @LSUfootball in 7-OT @theadvocatebr https://t.co/H7EvCNmoIv

An LSU spokesperson told Sam Khan Jr. of ESPN.com the man allegedly punched LSU special assistant Steve Kragthorpe in the chest as well. The piece noted, "Kragthorpe, who was once the offensive coordinator for the Tigers, has a pacemaker and has Parkinson's disease."

Faulk, a former running back, played college football for the Tigers before playing his entire 13-year NFL career with the New England Patriots. He was a three-time First Team All-SEC selection at LSU and went on to win three Super Bowls with the Pats.

The 42-year-old Louisiana native returned to his alma mater in January to become a member of the staff.

Spokespeople for both LSU and Texas A&M each told Khan there would be no further comment on the matter until more information is gathered. 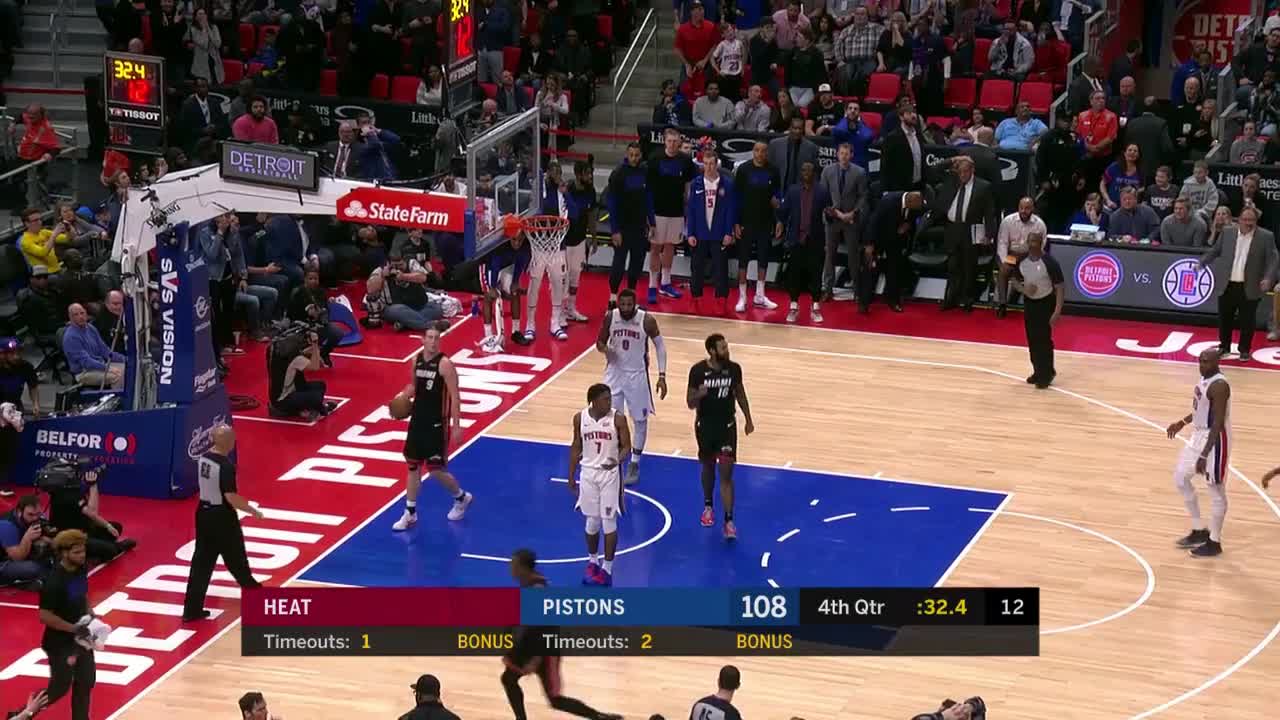 What is your dream series?