The race to qualify for the knockout stages of the 2018-19 UEFA Champions League will ramp up again this week, as the 32 teams involved play their penultimate group fixtures.

Among a number of gripping pools Group C stands out, as Napoli, Paris Saint-Germain and Liverpool are all scrapping for one of the two spots in the final 16. The latter two meet in Paris in what promises to be one of the games of the round on Wednesday.

Other eye-catching fixtures see champions Real Madrid travel to last season's semi-finalists AS Roma. Tottenham Hotspur and Inter Milan will also go head-to-head in what is a must-win showdown for Spurs if they're to go beyond the group stages.

Here are the fixtures in full, as well as a prediction for each game, the odds for the matches and the broadcast information for Matchday 5. 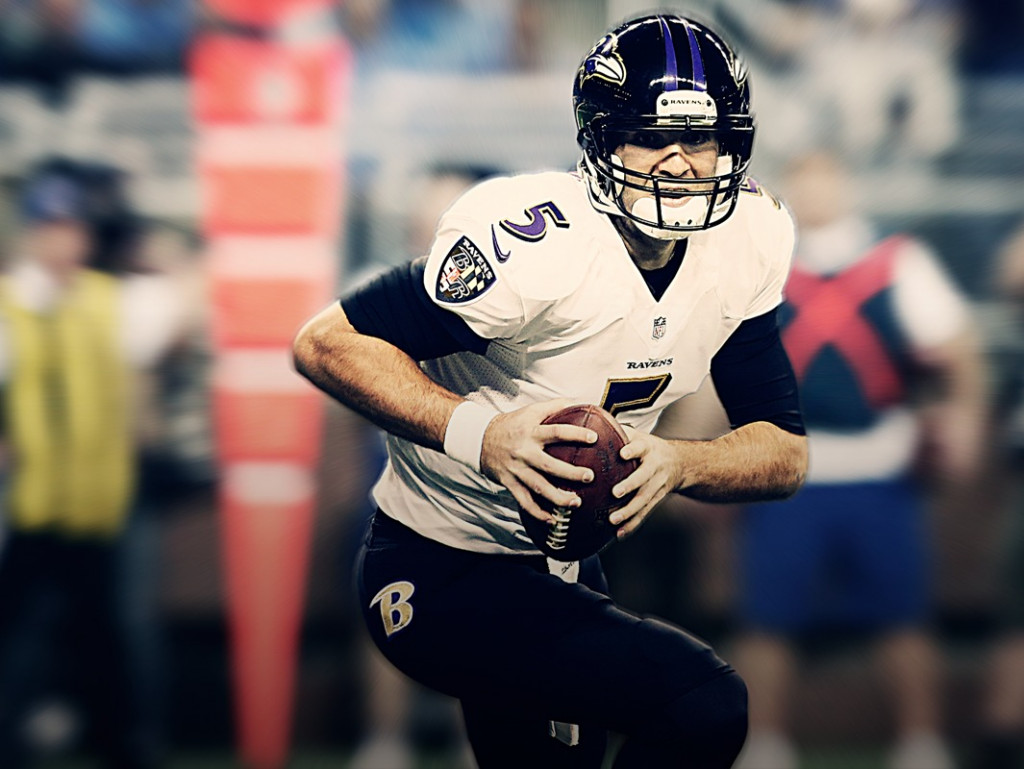 In the United Kingdom the matches are available via the BT Sport channels or BT Sport Extra. The games can also be streamed through the BT Sport website.

In the United States matches are available on Univision Deportes en Vivo and B/R Live.

When these two met earlier in the competition, a dramatic late winner from Roberto Firmino capped off a remarkable game. There's a chance of even more thrills in the return fixture in Paris.

Going into the game, PSG trail Napoli and Liverpool by a point. That's after they were held by the Italian side in the previous encounter and the Reds were shocked 2-0 by Red Star Belgrade. Even so, Thomas Tuchel's team have ground to make up.

The personnel is there for them to win this one. After all, in domestic football they have been the most prolific team in Europe:

However, they've struggled against high-class opponents, with Red Star the only team they have beaten in the Champions League this year.

Following their loss to Red Star, this is a crucial game for Liverpool too, as defeat to PSG would likely lead to them needing to beat Napoli in the final group fixture. In Mohamed Salah, Roberto Firmino and Sadio Mane, they have the attacking potency to cause some big problems for a ropey PSG defence.

However, with home advantage and a fit Neymar and Kylian Mbappe in their XI, PSG will have a little too much.

Spurs kept their hopes of qualification alive with an enthralling comeback against PSV Eindhoven in their last match and will need to beat Inter at Wembley Stadium to have any realistic hopes of progression into the knockout stages.

They not only trail the Italian side by three points, but they're also facing a trip to Barcelona in the final game of the group. Inter, by contrast, will be big favourites against PSV at the San Siro.

With Harry Kane up top, though, Spurs will feel they have a chance of pulling off something remarkable, as he hauled the team to victory against the Dutch side with a late brace.

The Champions League is a competition the England international has excelled in:

Inter have a talisman of their own in Mauro Icardi, and they know victory in London would secure qualification. The 3-0 Serie A win over Frosinone on Saturday will ensure they head into the game in good spirits too.

It will be a tight game between two physical and energetic teams. But with momentum behind them after their win against PSV and with Kane in red-hot form in this tournament, Spurs will keep their hopes of progression alive.