Liverpool defender Dejan Lovren has continued his feud with Real Madrid captain Sergio Ramos and referred to his team as "p--sies" after Croatia defeated Spain 3-2 in the UEFA Nations League on Thursday.

Tin Jedvaj bagged an injury-time winner to keep alive Croatia's hopes of reaching the first Nations League finals. Lovren posted on his Instagram story from the dressing room and said (translated by AS): "Haha! 3-2! Go ahead and talk now, buddy. Buddy! They are a bunch of p--sies."

The Reds star also said "Elbowed him good!" in a seeming allusion to a challenge he made on Ramos during the game and referred to in another Instagram post celebrating the victory. In that image, Ramos is seen grabbing his head in discomfort.

Centre-back Ramos scored from the penalty spot to take his record to four goals in his last four matches for Spain, although his side have slipped to back-to-back losses against Croatia and England. 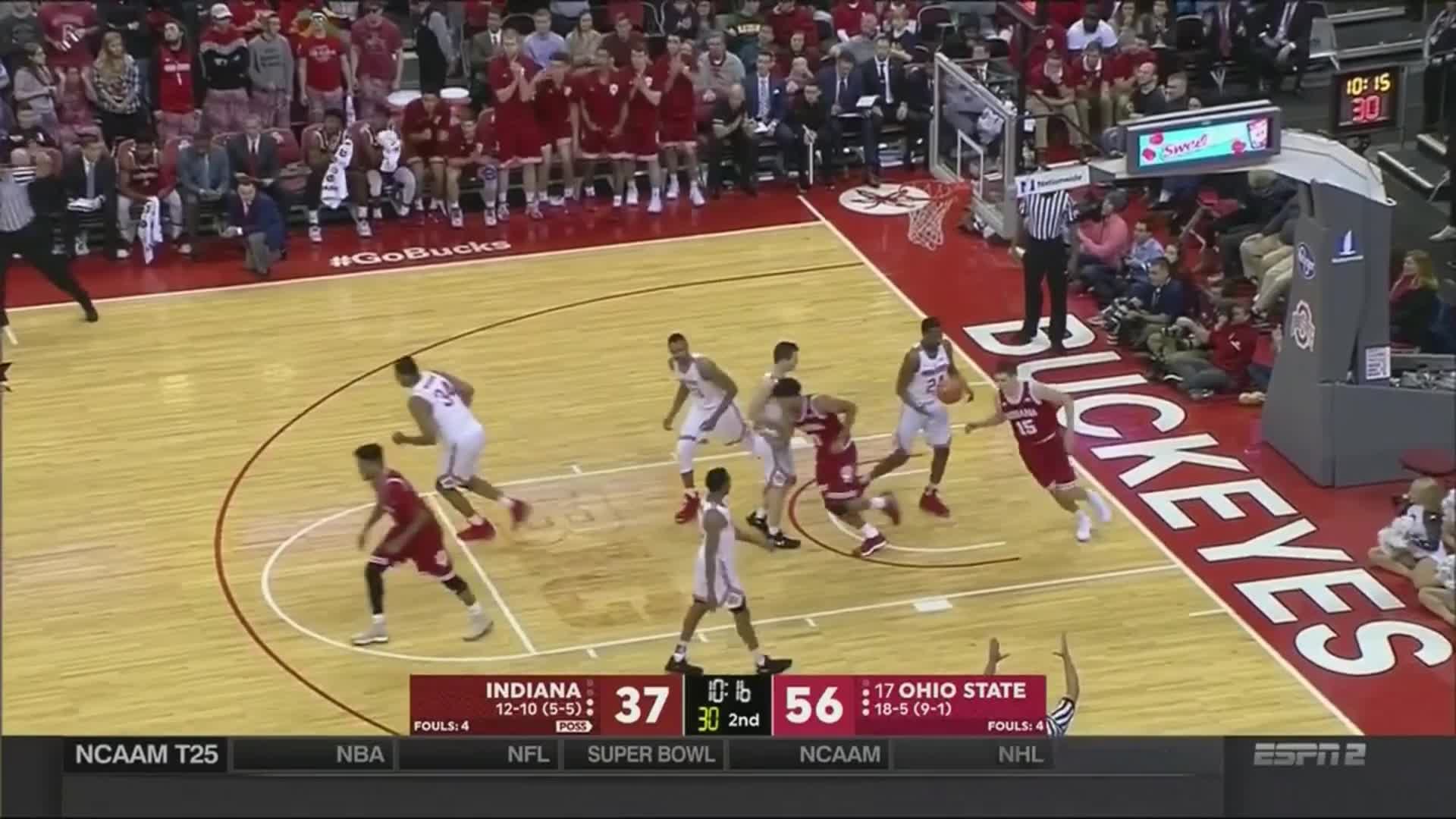 The rivalry between the pair—who faced off in last season's UEFA Champions League final in Kiev—was reignited when Lovren told Copa90 that Ramos' reputation has been saved by Real's strength in attack (h/t AS).

He said: "If you look at Ramos, he has many more mistakes than me. But he's at Real Madrid. Ronaldo, a couple of seasons ago, when you do a mistake, but you win 5-1, 5-2, nobody sees the mistake."

Ramos, 32, took the high road in response to those remarks and refused to comment: "I do not know if those things are said out of frustration or for other reasons. I'm not going to answer Lovren or those who want to win a front-page headline or news bulletin. Let each one win things on the field."

It was a challenge from Ramos that meant Mohamed Salah had to be withdrawn after only 30 minutes in May's Champions League final, and the Spaniard also clashed with Reds goalkeeper Loris Karius.

Both Real and Liverpool share the lead in their respective Champions League groups this season and could potentially cross paths in Europe again should they advance.