Minnesota Timberwolves owner Glen Taylor likes the haul his team received from the Philadelphia 76ers for Jimmy Butler, but he also has some regrets about how the process played out.

According to Jace Frederick of the Pioneer Press, Taylor said Wednesday that he believes the T-Wolves "wasted some time" trying to convince Butler to stay for the entire 2018-19 season.

Taylor added that head coach Tom Thibodeau "did everything under his power" to keep Butler in the fold.

Ultimately, though, Minnesota shipped him and forward Justin Patton to the Sixers for forwards Robert Covington and Dario Saric, guard Jerryd Bayless and a 2022 second-round draft pick.

Rather than getting a deal done during the offseason and removing any potential distractions from the equation, the saga spilled over into the regular season and wasn't resolved until Monday's trade.

With regard to the drawn-out nature of the situation, Taylor said, "It consumed too much of my time on things that were negative." 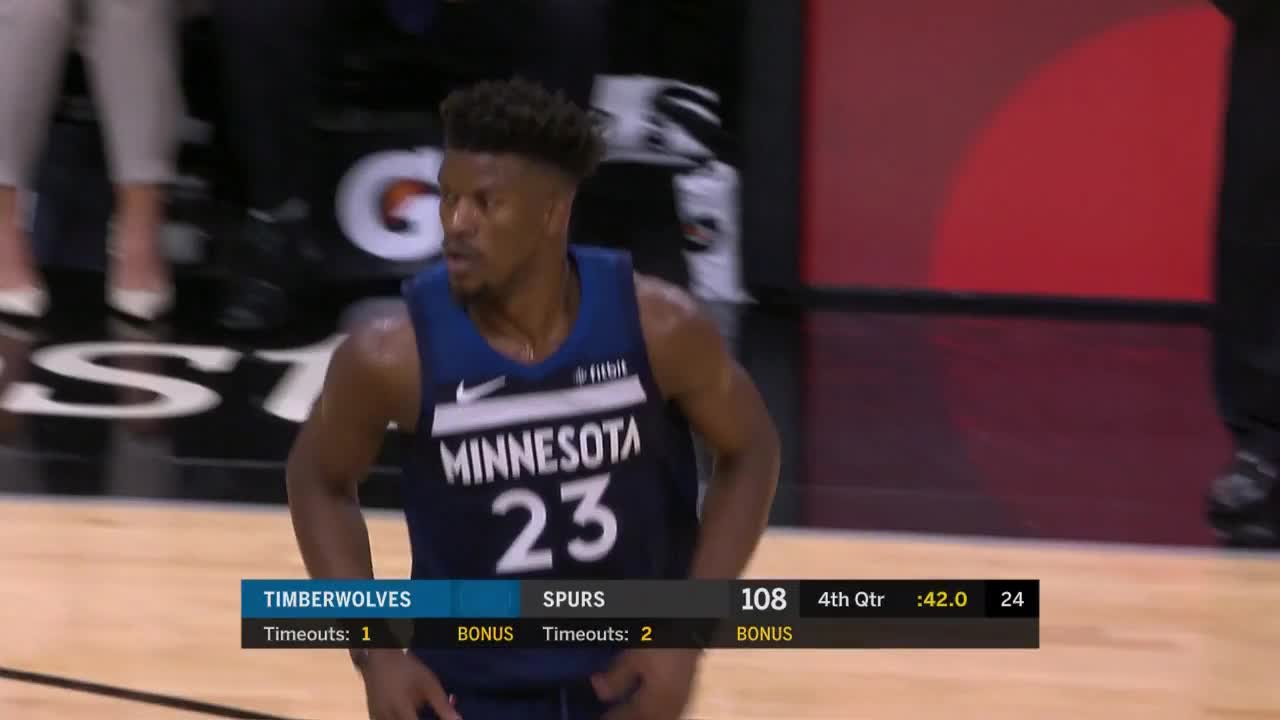 Despite the fact that some mistakes were made along the way, Minnesota seemingly did well in the trade by landing two immediate impact players.

Covington is an excellent defensive player and a quality three-point shooter who is averaging 11.4 points, 5.3 rebounds and 1.9 steals per game this season.

Meanwhile, Saric is a supremely talented 24-year-old who is putting up 10.9 points and 6.4 rebounds per contest.

Taylor explained the rationale behind accepting Philadelphia's offer despite the lack of a first-round draft pick: "I thought [acquiring starting-caliber players] was better than some of the other [proposals] that might have included a pick or something like that. Of course, we love picks, but I thought that we immediately probably better bring a group together and these two guys seem to fit in."

Covington and Saric combined for 22 points, 10 rebounds and four steals, while Karl-Anthony Towns was the clear top dog with 25 points and 16 boards in the victory.