It is a job that was supposed to belong to Antonio Conte.

In the hours leading up to Julen Lopetegui's Real Madrid dismissal, even Conte himself thought he was on the verge of landing one of the biggest jobs in football.

The season had gone so badly wrong that Real Madrid president Florentino Perez had started thinking about a new coach weeks before the 5-1 Clasico defeat to Barcelona that ultimately proved the final nail in Lopetegui's coffin. Conte had every confidence he was the man.

Intermediaries had worked to discover what it would take to sign him, bearing in mind he is going through a legal dispute with Chelsea over his Stamford Bridge dismissal, and Conte's hopes grew as Lopetegui's departure drew nearer.

His vision for the club was so advanced that, according to Bleacher Report sources, he had even told people at the club about how the team would line up under his stewardship.

He hoped to introduce a three-man back line, and he wanted the club to sign Jerome Boateng from Bayern Munich in January to play alongside Raphael Varane and captain Sergio Ramos. He wanted a top striker to come in too, with Romelu Lukaku in his mind as someone who could fit the bill.

But as he waited for the final pieces to fall into place, the vision became blurred.

Shortly after Lopetegui's departure, former Real president Ramon Calderon told BBC Radio 5 Live that Conte was asking for too much (h/t the Daily Mail), wanting a long contract, control over transfers and a big backroom team.

But it is believed that rumblings of discontent from the dressing room, as reported by El Confidencial (h/t besoccer.com), played a major part in the club's cold feet over his appointment.

The decision to appoint Santiago Solari gave them a two-week respite and time to carefully think about the next step.

As we now look at a new Madrid after winning all three matches under Solari, with no goals conceded, it looks like Conte's big moment has passed.

As the man in the hot seat, Solari quickly realised the job was his to lose. He stepped up from the Castilla side to help with the first-team emergency: an incredible opportunity to test himself against Europe's elite.

On the surface, his credentials do not quite seem up to the task. As a player, he notched over 200 appearances alongside the Galacticos of the early 2000s, but Castilla have spent much of his tenure fighting relegation.

He has made an instant impact since being promoted, though, with wins against third-tier side Melilla in the Copa del Rey, Real Valladolid and Viktoria Plzen on Wednesday in the Champions League. They are far from powerhouses of European football, but they were obstacles that had to be overcome, and Solari has done it. Smiles have reappeared, confidence has been rediscovered. The convincing 5-0 win in the Czech Republic was particularly important.

The need for Champions League success at Real Madrid is imperative—as proved by Zinedine Zidane, a man who was also promoted from Castilla and went on to win Europe's top competition three times in a row despite only winning La Liga once. Solari's side certainly made easy work of their most recent clash; they toyed with Plzen and could probably have scored 10.

A fixture against Celta Vigo this weekend is now made all the more tasty by the fact that it is followed by an international break. The Madrid board will need to make a decision following the game over whether Solari remains in place or creeps back into the shadows.

With Conte, dressing-room morale played a part in his failure to secure the job. That does not seem like it will be a problem for Solari.

He has preferred not to comment in public, but perhaps his biggest concern is that the club remain tempted to bring a bigger name to lead them forward in the long term.

It comes as no surprise that Madrid have been trying to test Mauricio Pochettino's loyalty to Tottenham Hotspur.

They first attempted to make him their manager in the wake of Zidane's exit, and his name has been discussed again in recent weeks.

It is understood that they tested the water in case he has become frustrated with the lack of progress at Spurs this season. But the message coming back is that—at this moment—he is not going anywhere.

That could change. There is a feeling among some Tottenham insiders that, for the first time, Pochettino is thinking about how he makes the next step up in his career.

He wants to stay at Spurs, he wants to lead them into a new stadium, but he also craves success, and a lack of signings has not made it easy for him to take his current team forward.

At the end of the season? Maybe. Right now? He's not the man.

Jose Mourinho's name has been mentioned too, but he has just recorded his best win as Manchester United manager: a 2-1 triumph at Juventus.

He managed to ride a storm at Old Trafford over the past two months, but his position is far more stable than before that come-from-behind 3-2 victory over Newcastle United in early October, when he was heavily tipped for the axe.

Every match is still being scrutinised to make sure there are signs of progress. And there remains the small matter of his insistence on a productive January transfer window, where he sees the addition of a central defender as an absolute must.

But there is no way the Real Madrid manager's job is on his mind right now.

Benzema: "I do not see a coach who comes for a month or two, for me Solari has to stay until the end of season. He is a great coach. Now we have more confidence and we will compete for everything." https://t.co/bKS2xcpLR2

So who else? Ex-Monaco boss Leonardo Jardim has been spoken of, per Dermot Corrigan of ESPN FC. Former Real midfielder Michael Laudrup and Belgium manager Roberto Martinez have been mentioned too. But on the back of the three successive wins and the return of the club's feel-good factor, sources in Spain are becoming convinced that Solari will now land the job on a permanent basis.

There is little to lose as expectation will not be at the same level as with Lopetegui, and Solari does not command the same kind of attention from the media. Many who work closely with the club believe he can go about the job without some of the external pressures that any other boss would endure in the role.

If it doesn't work out, Real will move on at the end of the season. There will always be that temptation to sign Pochettino on a big contract, and it might just be worth the wait.

Ramos: “It’s a bittersweet ending to the season” 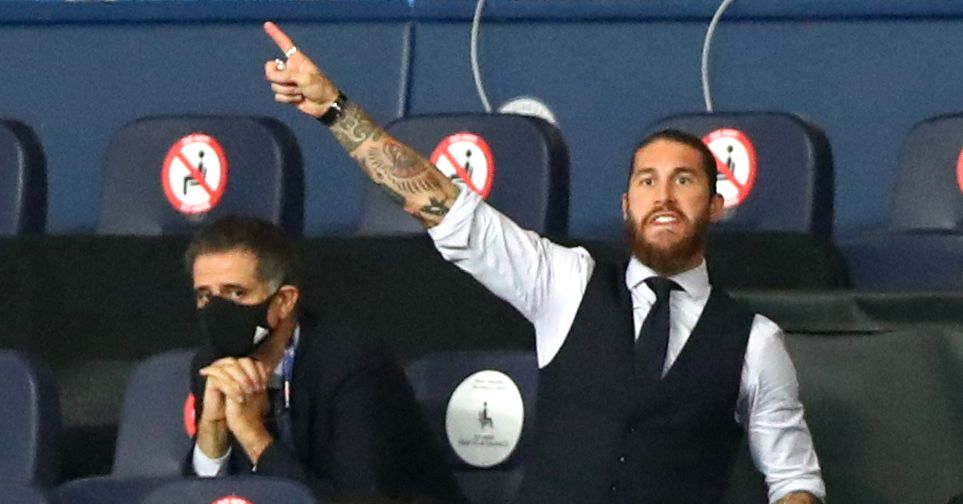 Ramos: “It’s a bittersweet ending to the season” 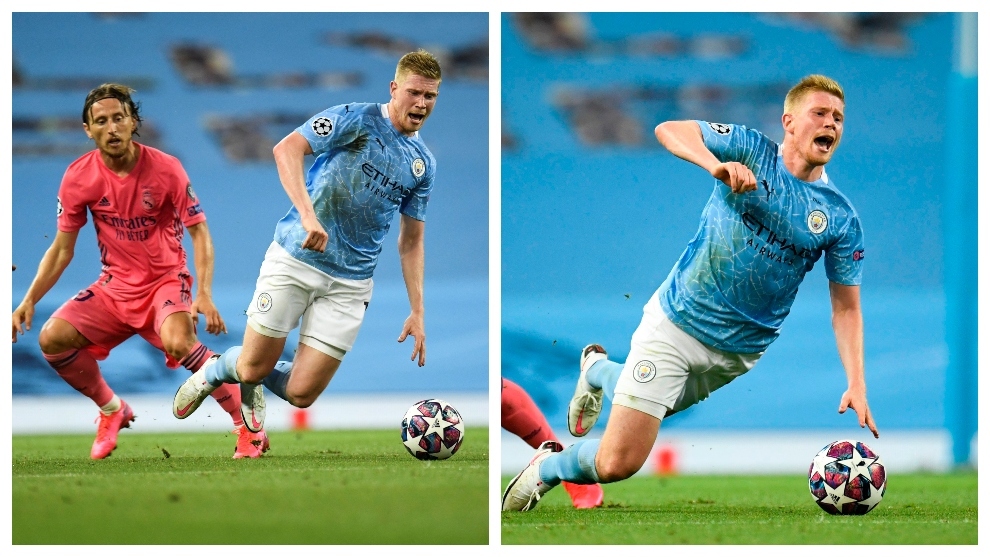