Paris Saint-Germain manager Thomas Tuchel says Gianluigi Buffon will return to the team on Friday for their Ligue 1 meeting with Lille.

The 40-year-old goalkeeper hasn't started a game for PSG since they hammered Lyon 5-0 on October 10, with Alphonse Areola nailing down the spot between the sticks.

Per Jonathan Johnson of ESPN FC, Tuchel has said Buffon will get his chance on Friday and then in the key clash against Napoli in the UEFA Champions League on Tuesday:

OFFICIAL: PSG coach Thomas Tuchel confirms that Gianluigi Buffon will be back in goal against Lille in Ligue 1 on Friday &amp; then Napoli in the Champions League next week. #PSGLOSC

Buffon arrived at PSG in the summer after a 17-year stint with Juventus. Despite his advancing years, he still carries a reputation as one of football's best goalkeepers.

But since joining the Paris outfit, he has had to fight for his place in the team, making just five appearances in the French top flight. Buffon has yet to play in any Champions League games for his new club as a result of a suspension picked up in last season's competition:

Gianluigi Buffon will make his #UCL debut for PSG against Napoli next week, manager Thomas Tuchel has confirmed https://t.co/YkZsHqjG30

Johnson said the ban has meant that Buffon's start to life in Paris hasn't been straightforward:

@lordbaruda1987 It has been a complicated start to the season for him because of the Champions League suspension. I think that the real competition for the starting role with Areola begins here. Areola had to be ready for the Liverpool, Red Star &amp; Napoli games.

In fairness to Areola, he's made strides as a goalkeeper over the past couple of seasons and appears ready to compete for his place in the team.

Still, you sense Buffon wouldn't have extended his career after leaving Juventus to be a bench-warmer for the 2018-19 campaign. And in what are two important games for PSG, his experience will be important.

While the team is racing clear in Ligue 1, the match at the Parc des Princes will be between the top two teams in the division after Lille's surprisingly positive to the campaign.

Victory for PSG would put them 11 points clear of their opponents and extend their winning run in Ligue 1 this season to 12. They have already smashed the record of eight wins in succession to start a new campaign.

They are on course for another landmark:

Buffon will perhaps be a little more interested in the Champions League, though. For all the remarkable things he accomplished at Juventus and with Italy, the European Cup has escaped him. He'll be hoping a move to PSG can help him finally get his hands on that prize.

However, PSG need a big finish to their Champions League group if they are to make it through to the knockout stages. In Group C, they trail Liverpool by two points and Napoli by one point; they face away trips to Napoli and Red Star Belgrade either side of a home game against the Reds.

Opinion: Government’s Decision to Shut Down Ligue 1 Was Wrong and Will Forever Change French Football 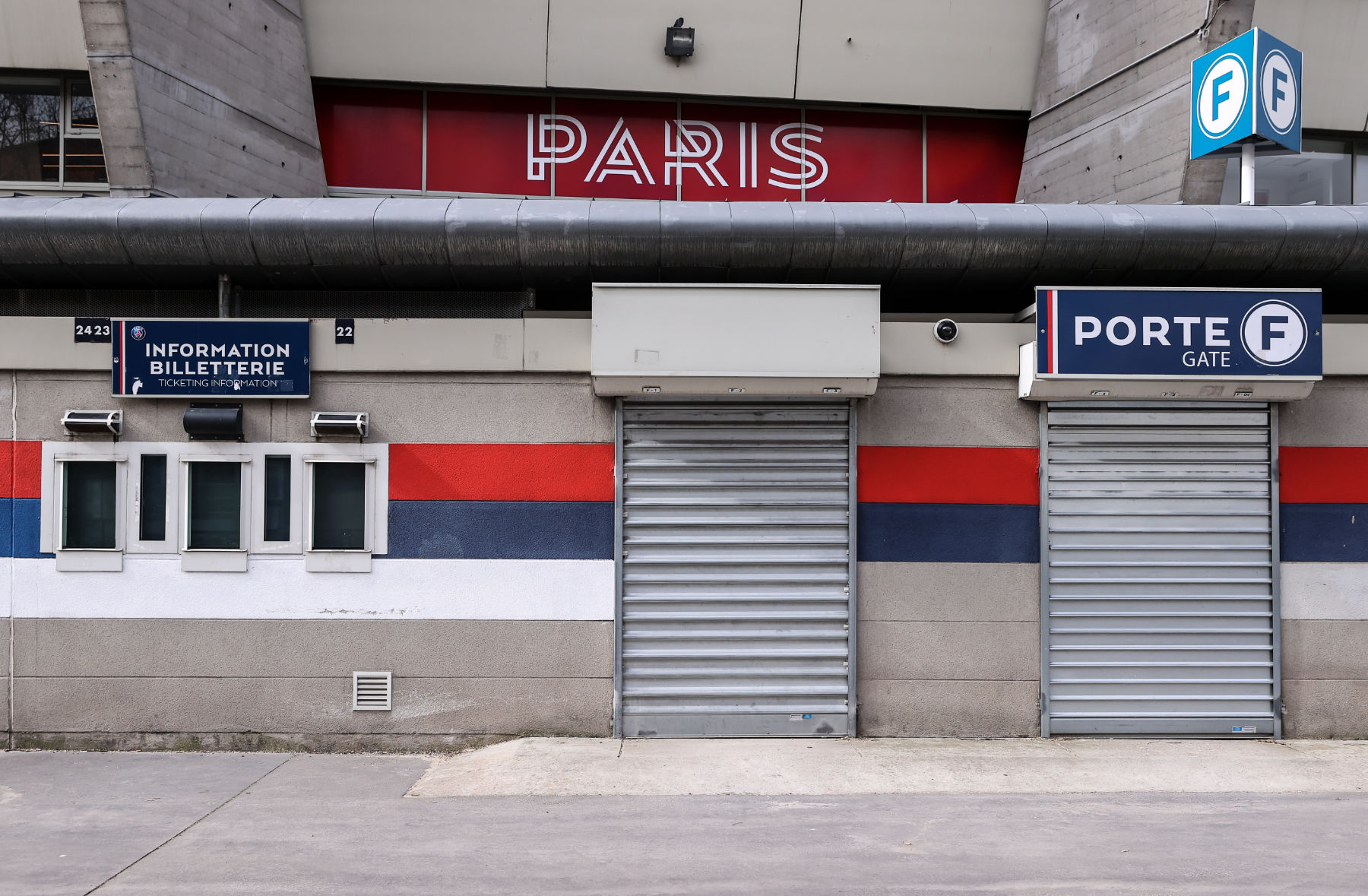 Opinion: Government’s Decision to Shut Down Ligue 1 Was Wrong and Will Forever Change French Football 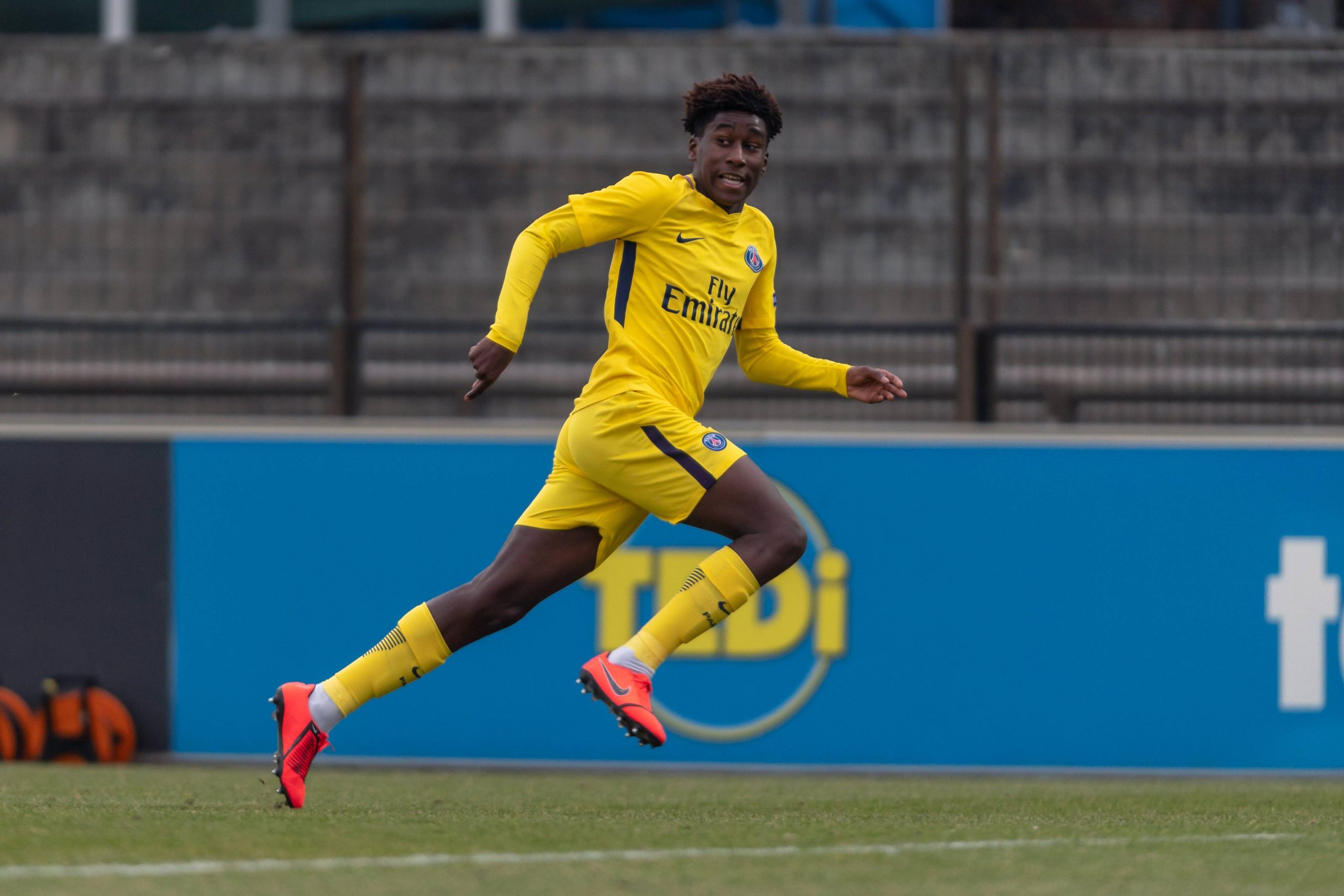