Take it from Joel Embiid, and there is no budding rivalry between the Boston Celtics and Philadelphia 76ers.

"This is not a rivalry," Embiid said following the Sixers' 105-87 loss to the Celtics on Tuesday night, per Sporting News' Sean Deveney. "I don't know our record against them, but it's pretty bad. They always kick our ass." 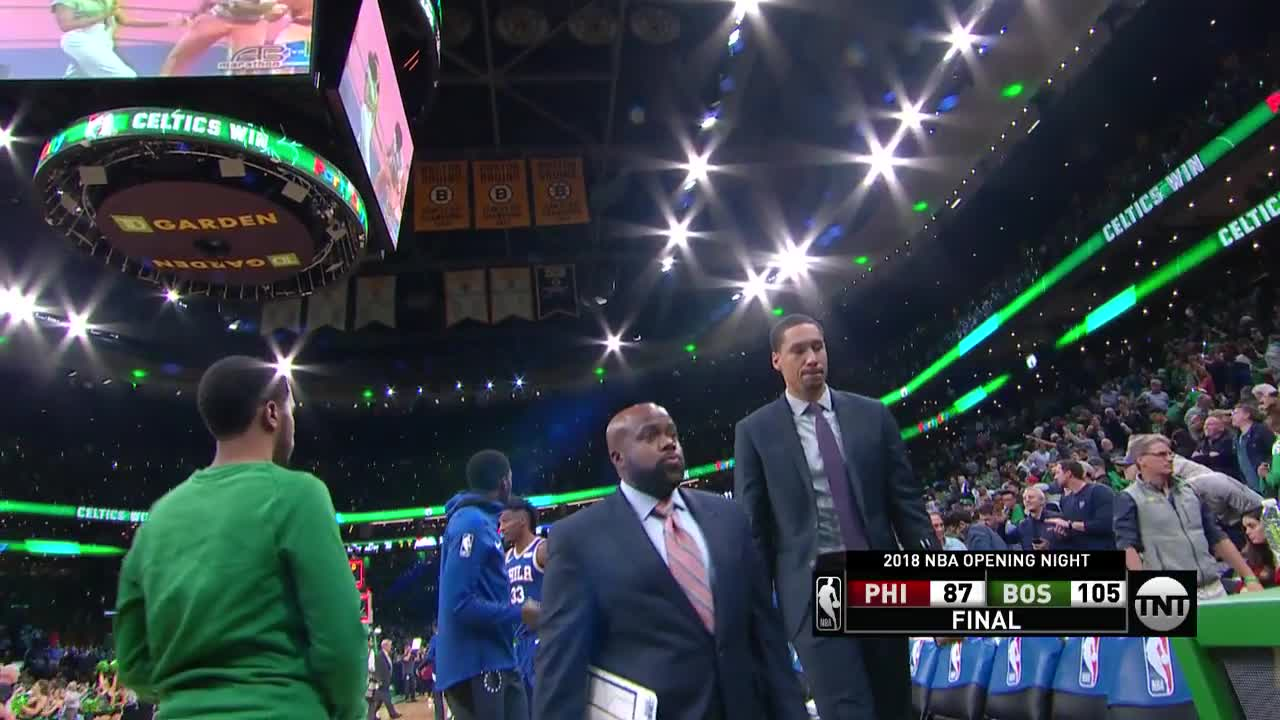 The big man has a point.

The Celtics went 3-1 against the Sixers during the 2017-18 regular season, and they dispatched them in five games during a heated—albeit rather lopsided—Eastern Conference semifinals clash in May.

For what it's worth, Sixers shooting guard JJ Redick is with Embiid.

"I'm a firm believer having played ACC basketball that one side has to beat the other side for it to be a rivalry and vice versa," Redick told reporters prior to Tuesday's season opener. "It's not a rivalry until we knock them out of the playoffs. For now, they've got the upper hand. It’s not a rivalry."

The Sixers will get their next crack at the Celtics when the two sides hit Boston's parquet floor on Christmas Day.