AC Milan have reportedly made an offer to Los Angeles Galaxy forward Zlatan Ibrahimovic but have made it clear he wouldn't be guaranteed starts if he rejoined the club.

According to Calciomercato (h/t Football Italia), the San Siro outfit have put an offer on the table for the striker, who spent two years at Milan between 2010 and 2012.

However, it's added that the club's general manager Leonardo has advised Ibrahimovic that if he was to join in January he wouldn't be at the top of the club's pecking order, with Gonzalo Higuain starting the season well and Patrick Cutrone a bright prospect.

It's noted that Ibrahimovic earns €1.3 million-a-year as part of his contract in Major League Soccer and as a result the wage demands wouldn't represent an issue for Milan if they were to land the 37-year-old.

The centre-forward joined the Galaxy earlier in the year and despite being in the twilight of his career he has taken the game by storm in the United States. His team's Twitter account recently broke down just how effective he has been in front of goal:

In addition to his 21 goals, the forward has also laid on five assists, showing he still has the all-round game to trouble defenders.

Whether he would still be able to cut it in European football is another matter entirely. Ibrahimovic left United earlier in the year, having been re-signed to the club in the summer of 2017.

In 2016-17 the striker was excellent for Jose Mourinho's team, only to see his season ended early by a serious knee injury. When he did return to action in the following campaign, the same spark he had previously shown at Old Trafford didn't appear to still be there.

However, Ibrahimovic has found his goalscoring touch again in MLS:

Whether he'd return to the San Siro to be second or third choice at this stage in his career is debatable, although Matteo Bonetti of ESPN believes there would be a role for Ibrahimovic to play at Milan:

Milan switched to a 4-4-2 and the goals came right away. If Zlatan did arrive, seems the logical transformation (I’d use it even now, especially against provincial teams)

For the Serie A giants having a player of his experience, mentality and talent coming in midseason would be a boost, especially given the team appears equipped to push for a spot in the top four this term.

However, having made the decision to move to Los Angeles, Ibrahimovic would surely want reassurances about his game time if he was to move back to Milan again. As things stand, it doesn't appear as if he would get them. 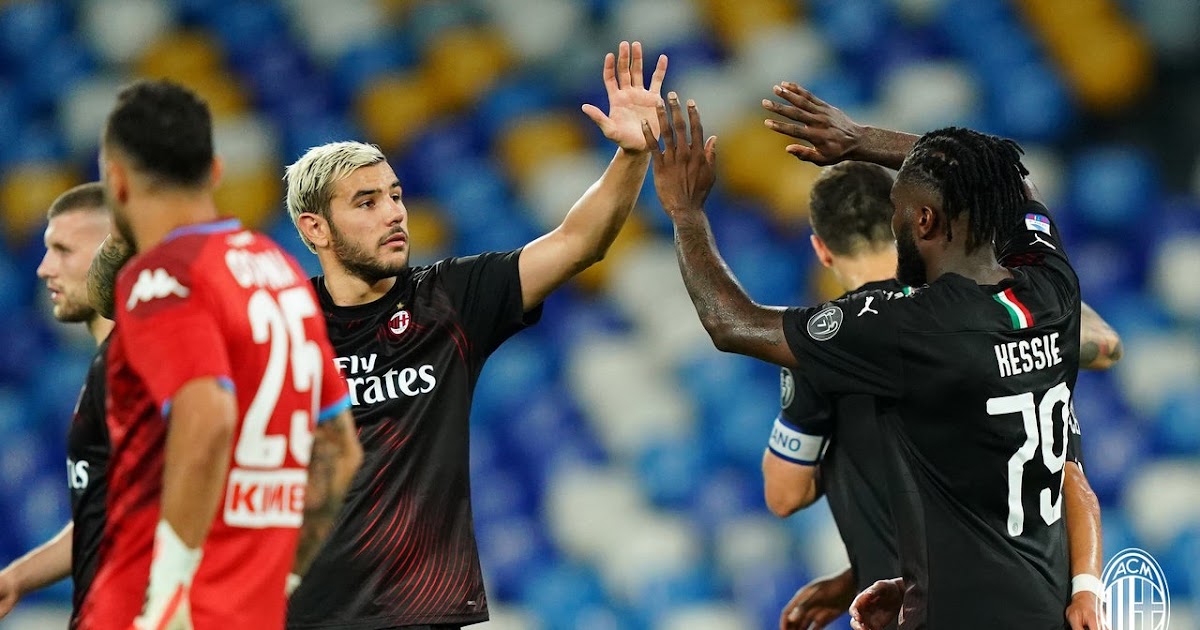