Real Madrid are reportedly "monitoring" the situation around Raheem Sterling's contract renewal at Manchester City as the winger heads towards the final 18 months of his deal at the Etihad Stadium.

According to ESPN FC's Jonathan Smith, Sterling's contract expires in June 2020 and there is "no sign" of him penning new terms, a situation that Real could look to take advantage of if it does not resolve itself soon.

Smith added both City and Sterling are keen to agree a new long-term contract.

Rumours around a potential move for him to Real will continue to swirl as the Spanish giants are genuinely interested in the 23-year-old, per Bleacher Report's Dean Jones:

The Sterling links to Real Madrid are back again. The interest is genuine and stories will keep cropping up until he signs a new contract. Truth is City would be mad to let him leave, he's one of Pep's key men.

Real never properly replaced Cristiano Ronaldo in the summer after his departure to Juventus, and they have been struggling for goals as a result, per ESPN FC:

Real Madrid have failed to score in four straight matches for the first time since 1985. https://t.co/AmFs6Dee56

They could attempt to resolve the problem in January, and Sterling has many of the attacking attributes that would make him a potential target.

Real are also one of the only clubs in Europe that have the financial clout to match or better any contract offer City may put to Sterling.

Meanwhile, their recent record of four UEFA Champions League triumphs in five seasons could surely tempt Sterling, who moved from boyhood club Liverpool to City in 2015 in search of more silverware.

In all likelihood Sterling will sign a new deal at City soon and remain at the Manchester club into his peak years.

But the Sky Blues need to get him tied to new terms fast to ensure Real do not come knocking.

Mariano is back in Real Madrid training 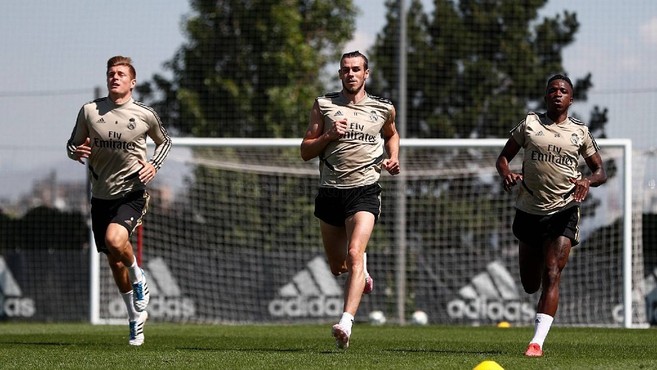 Mariano is back in Real Madrid training

Will Hazard Have His Best Supporting Cast?

Will Hazard Have His Best Supporting Cast?

Courtois: I Haven't Lost My Touch 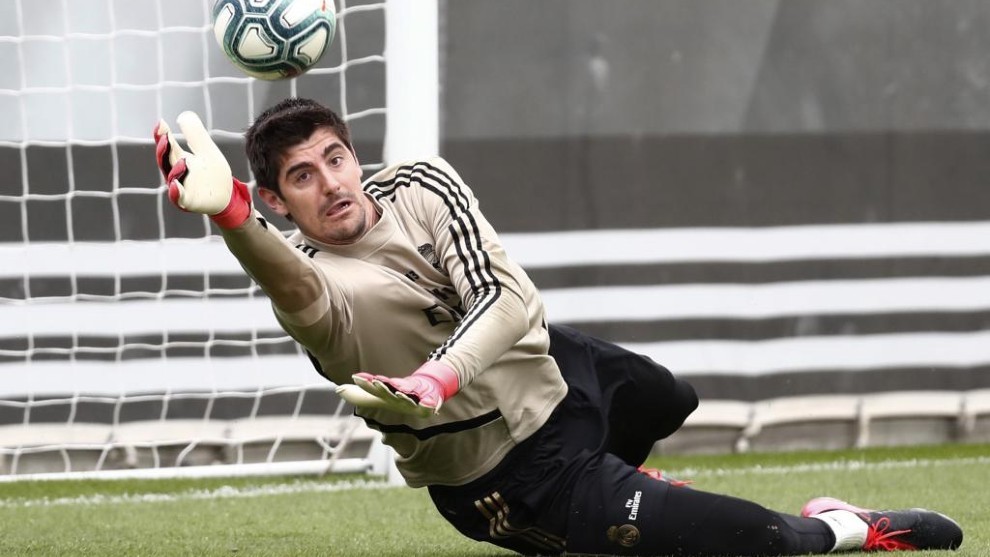 Courtois: I Haven't Lost My Touch